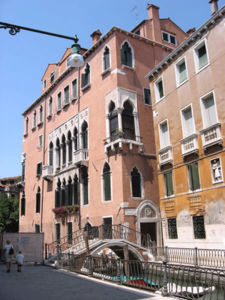 When preparing a mortar or concrete it may be necessary to add coadjuvants of the setting reaction (technically called carbonation).

These substances intervene in the chemical phenomena that determine the hardening giving different characteristics to the preparation.

For example, let's look at two of these adjuncts:

Cocciopesto is nothing but a mortar (often of lime) that contains powdered baked clay deriving from the crushing of bricks (bricks and tiles).

A compound is created that has hydraulic capacities (that is, it catches even in the absence of air) and a good waterproofing capacity.

These properties have been known since ancient times (Phoenicians) and its use was perfected by the Romans (Opus signinum speaks of it Vitruvius) and was used for the realization of internal and external paving, the creation of cisterns and aqueducts and also for plastering.

It was widely used for example in Venice along with its noble variant (marmorino) which uses instead of marble dust.

Its implementation involves the application of several layers that are beaten to further compact the surface and enhance its characteristics. The granulometric dimension of the powder is reduced in the various layers.

Cocciopesto is by nature a pinkish color, deriving from the red of brick and the white of lime.

For this it is also used without the need for a final painting. 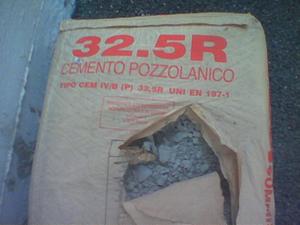 Pozzolan is a volcanic material, powdered pulverized pozzolanic tuffs, which is added to mortars or concretes to improve grip and make them highly hydraulic (to bind even without air).

Other advantages of the use of pozzolana are the lesser development of heat during setting, less porosity of the cement.

The name derives from Pozzuoli, a place from which the ashes erupted from Vesuvius were extracted.

This substance reacts with calcium hydroxide and forms compounds similar to those resulting from clinker hydration.

Historically it was used widely already in Roman times in association with lime (eg the dome of the Pantheon of the Emperor Hadrian).

It is advisable to check the radioactivity of this type of material. 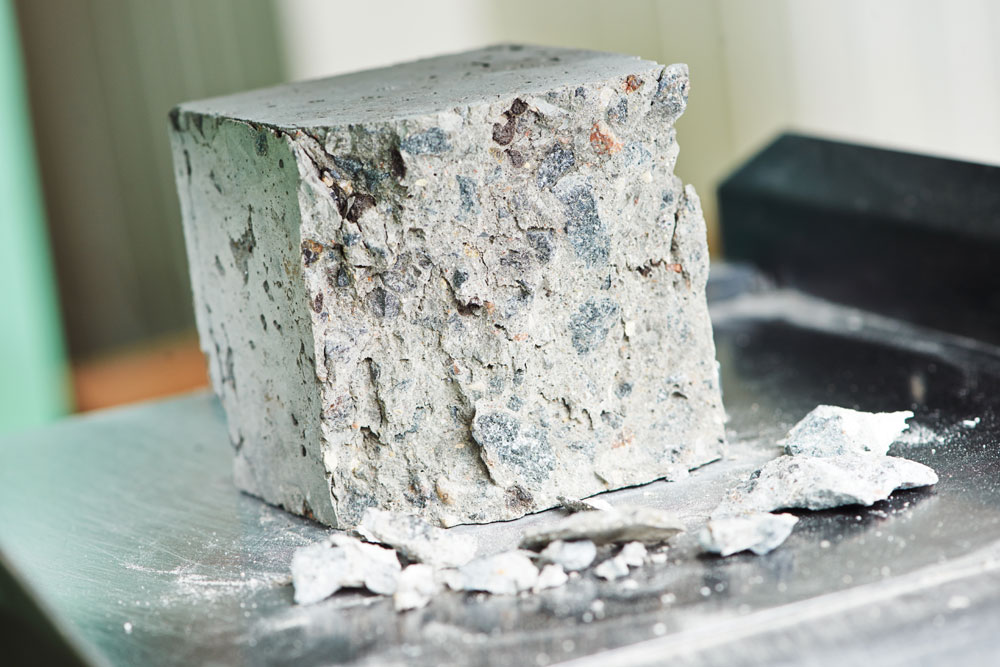 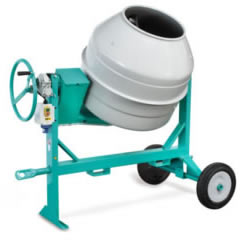