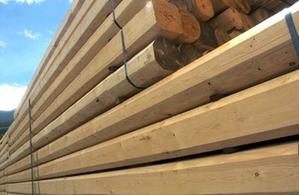 Evaluate the specific characteristics of wood based on its use & eacute; the first thing to do to choose wood for construction.

Depending on the type of plant from which the wood comes, it has different mechanical characteristics.

Among the most used essences are fir, larch, thuja, all resinous woods widely used given the relatively low cost.

But chestnut and oak can also be used.

The wooden beams obtained from the trunk of the plant, which unlike those in lamellar, are made up of a single piece without gluing or joints being processed according to two types.

The beams can be in fact use river or use trieste. 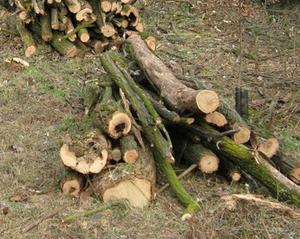 The robinia also called acacia is a plant native to North America that has become widespread in Europe.

Its wood was used immediately for the construction, in fact, its wood, if left to age in water, resists very well to the elements and is also very robust and heavy.

This wood species is also used for the production of parquet and outdoor furniture. 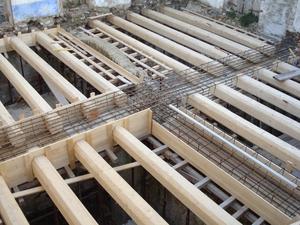 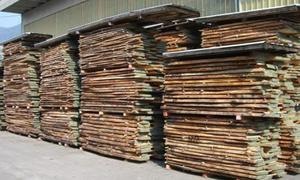 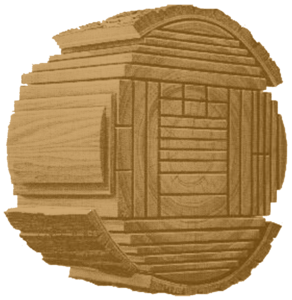 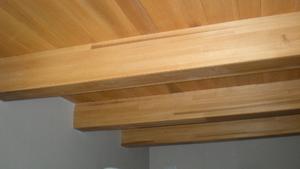 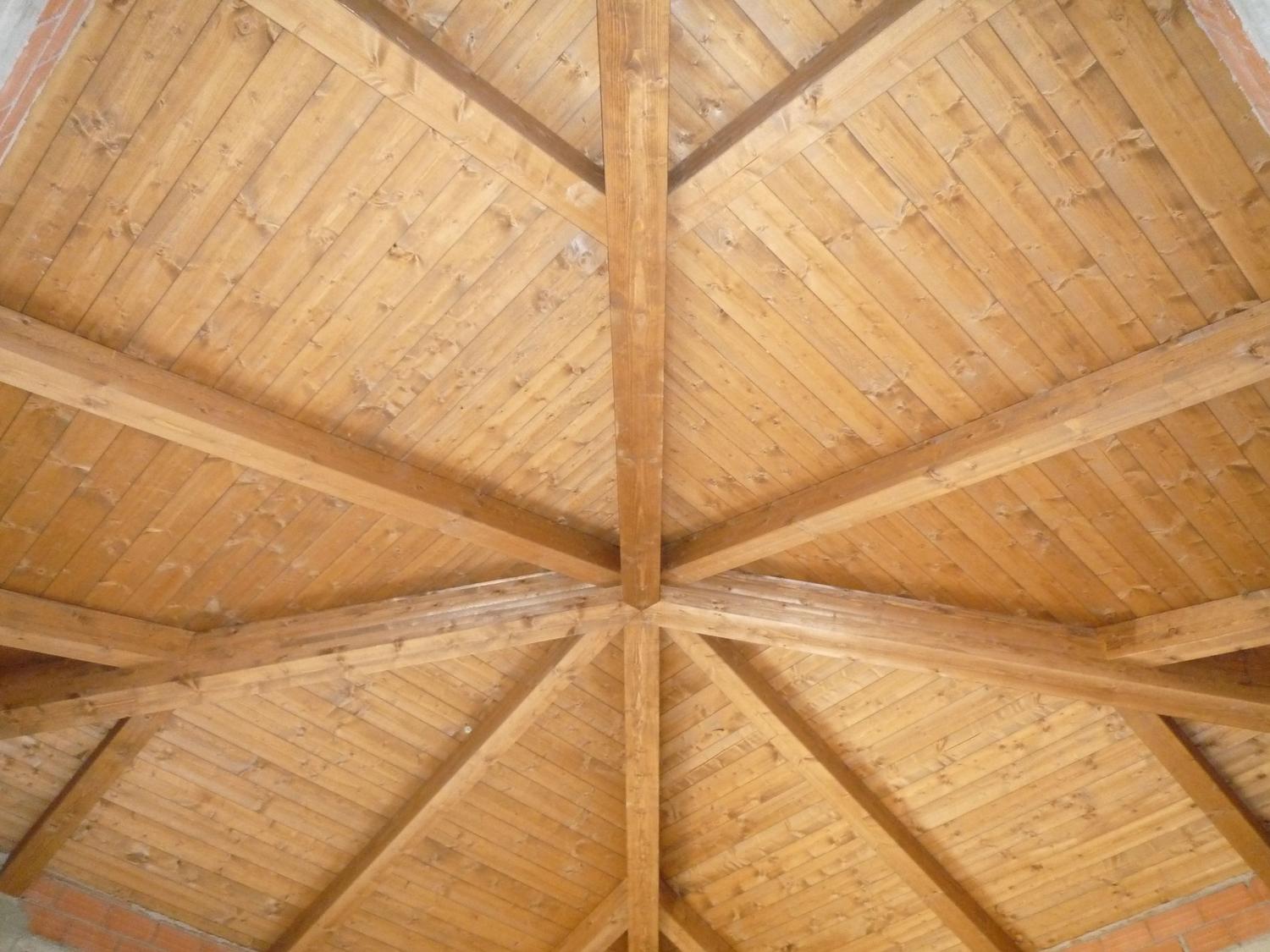