In the prehistoric period man lived caverns and natural ravines only after the first artificial shelters were created.

These shelters were initially made with natural materials found on the territory as branches and foliage of plants.

Later, when the first stone tools began to be used, these makeshift accommodations underwent development.

The first circular huts were built with wooden poles covered with animal and leather skins similar to those of the so-called American redskins. 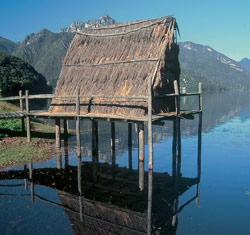 Other types of housing have also been found, eg. the stilt houses, of the particular huts built on piles with the floor raised above the ground probably used on moist ground or on the water.

The men soon gathered in groups and tribes, this led to the birth of the first villages.

Being in a group guaranteed better guarantees of survival in an often hostile environment.

The light and simple structure of the huts was ideal for quickly creating a new shelter that could be assembled and disassembled.

This allowed us to follow the seasonal movements of the packs of animals that were hunted for survival. 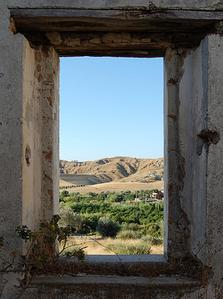 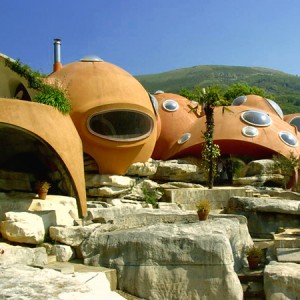 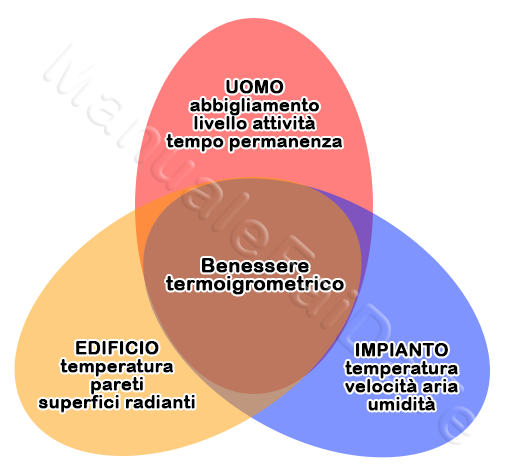 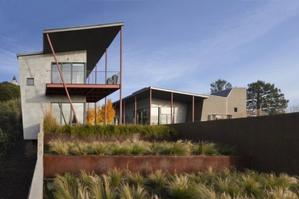 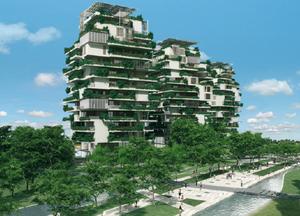 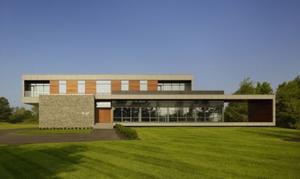 History of the dwelling