Although the domestic cat derives from the Felis lybica, it is not out of place to speak of the European domestic cat (felis silvestris), given that this felid is still present on our territory, also there is interference between the two species, so there are examples that they have the phenotypic characteristics of both 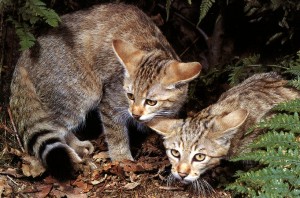 Dimensions from 50cm to 80cm (of which 23-35 tail), weight between 8kg and 10kg, the females are slightly smaller, in both species.

Coloration brown-greyish or yellowish brown background with dark stripes, yellow or green eyes, while the domestic cat also has orange or golden colors, these have rounded shapes on the sides unlike the wild cat.

Tail thick with a dark-colored ring swelling in the terminal part, while in the domestic cat, if present, the rings are much less evident and the end tends to be pointed. 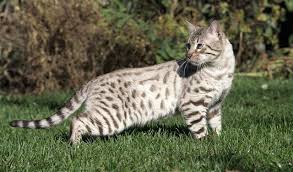 How do you live

Animals used to living in wooded or bushy areas, prefer the solitary life and mark the territory in different ways (most of which are odorous in nature).

Each specimen gets a bed and food in its own territory: rodents, amphibian lagomorphs and birds. March-April is the mating period, gestation lasts 63-68 days with litters ranging from two to six babies.

In the last 150 years the wild cat has been very widespread in Europe, however it has always been considered harmful and therefore exterminated, but today it is a protected species. 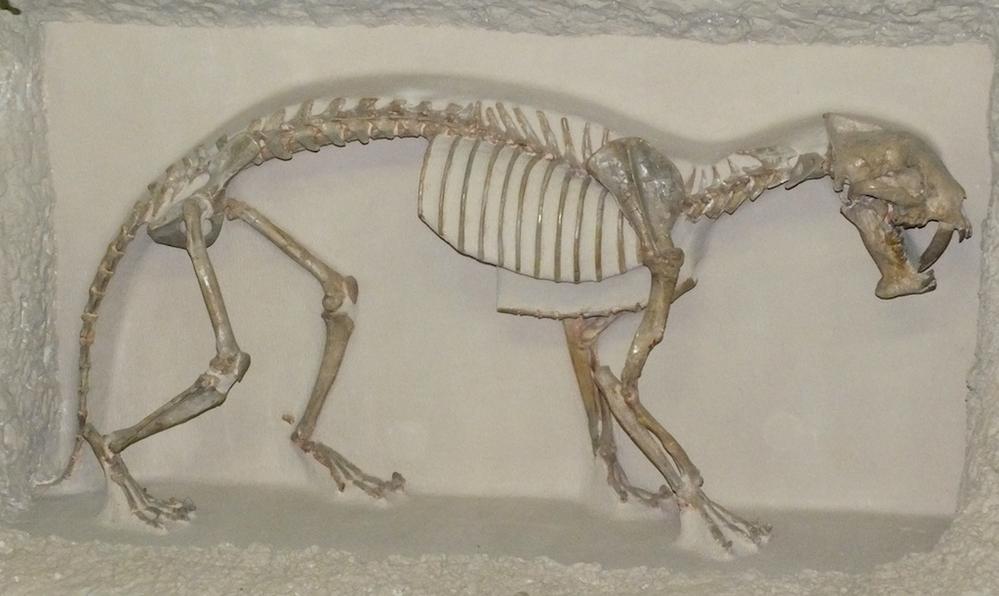 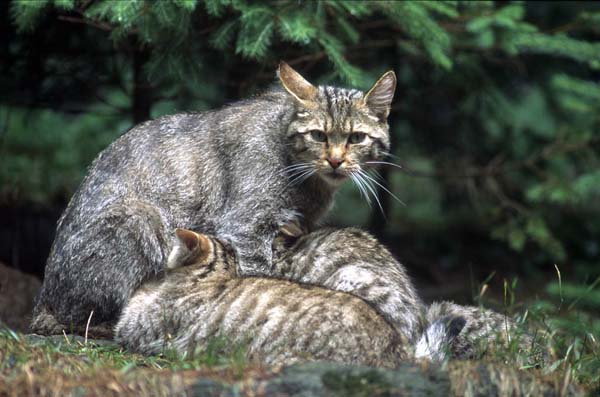 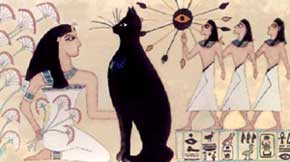