This breed derives from the European and the British, in fact it was born in 1600 when the first pioneers began to cross the ocean. However, when it was recorded in 1900 it had completely different characteristics from the other two. 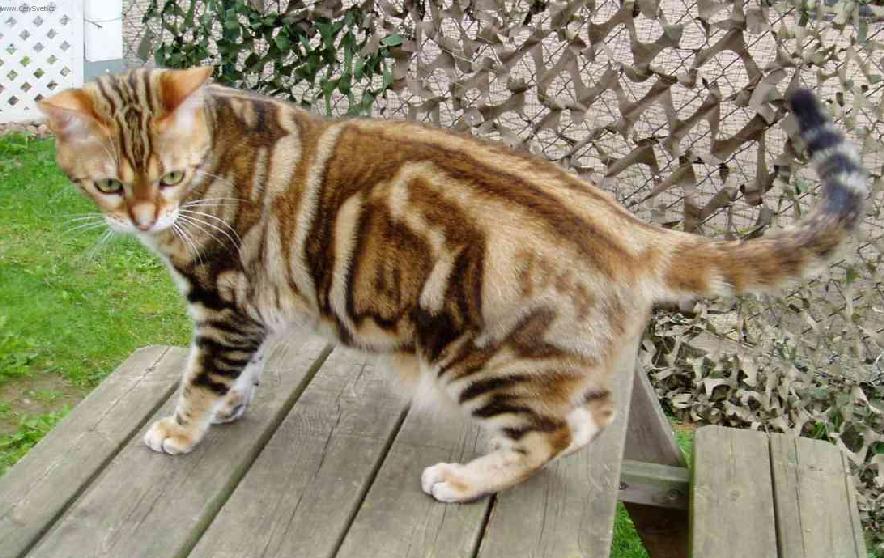 coat short, thick and harder than that of the European, almost all colors and shapes are allowed

build medium to large, with strong and powerful legs, the thick tail is not very long and has a slightly rounded tip 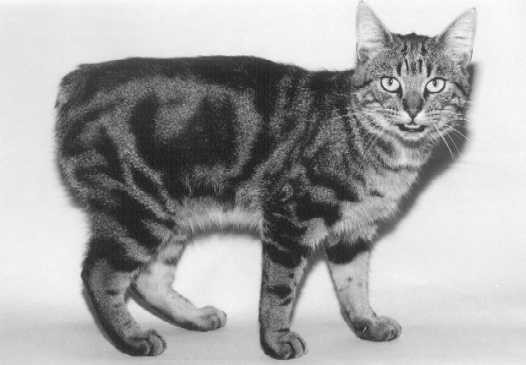 Manx or Isle of Man cat 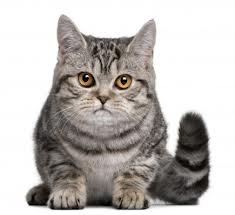 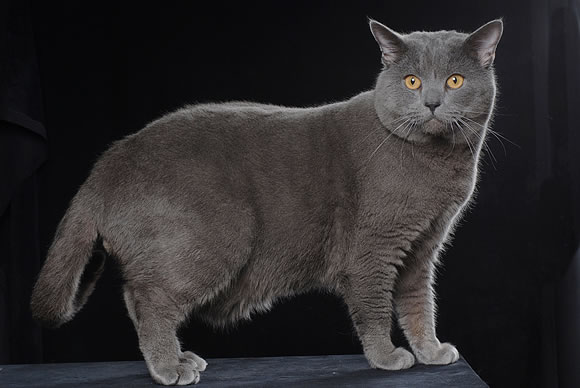 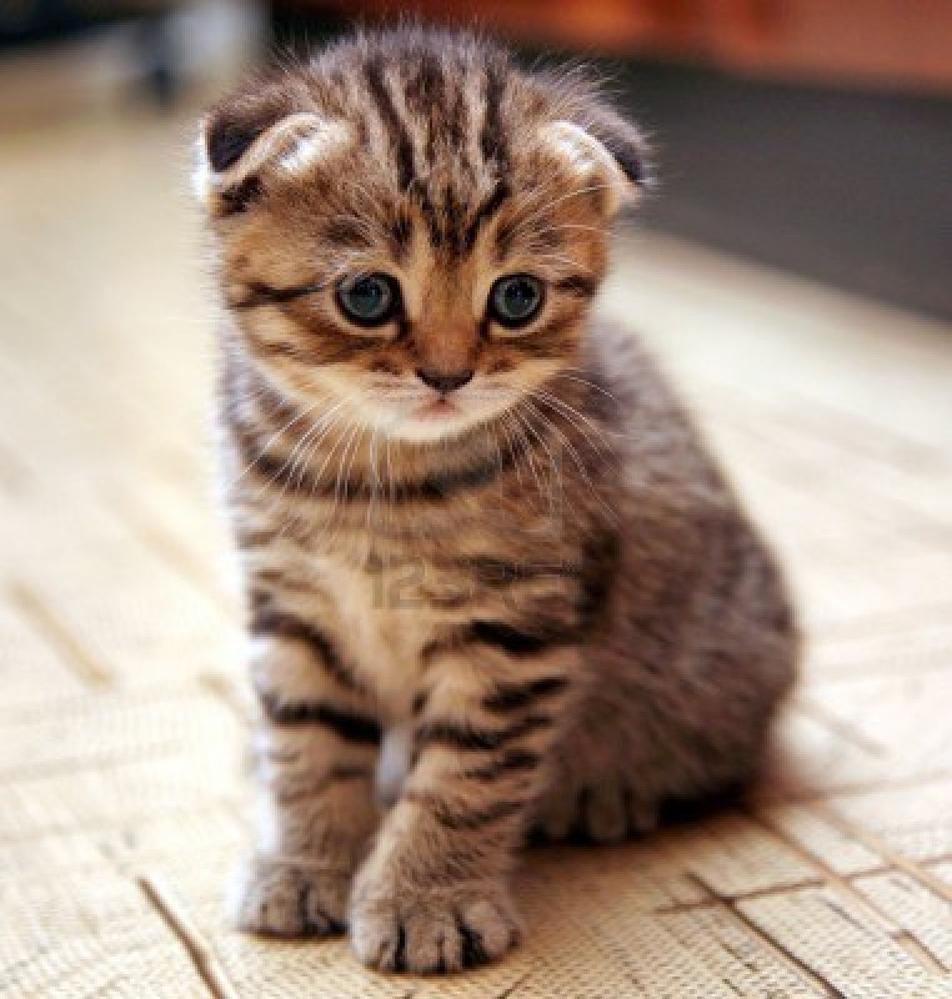