If you have a male and want to bring home a female, there are no problems, as between two very young subjects, after a few tips and paws, within a week the two cats will get along and play together .

It is the owner's duty not to make the older cat feel neglected in order to devote all attention to the newcomer. 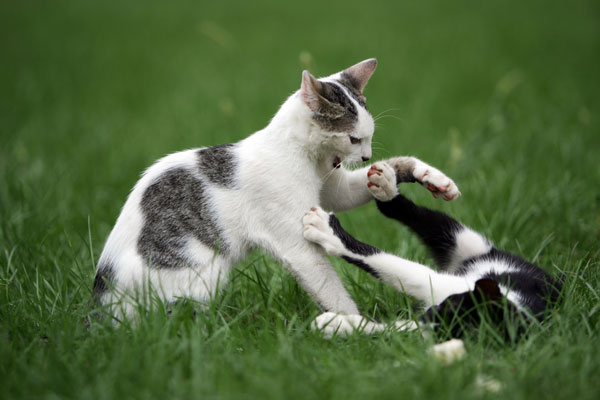 If you have a neutered cat you can get them to accept one of the same sex, otherwise it would be better to avoid.

Two adult cats of the same sex will never want to share the same territory, and if you have more than one cat, introducing an older one could cause the others to attack simultaneously.

When you decide to bring a new cat home, it is useful to start a week before spreading pheromones in the environment, which have the effect of making them calm and relaxed on cats. 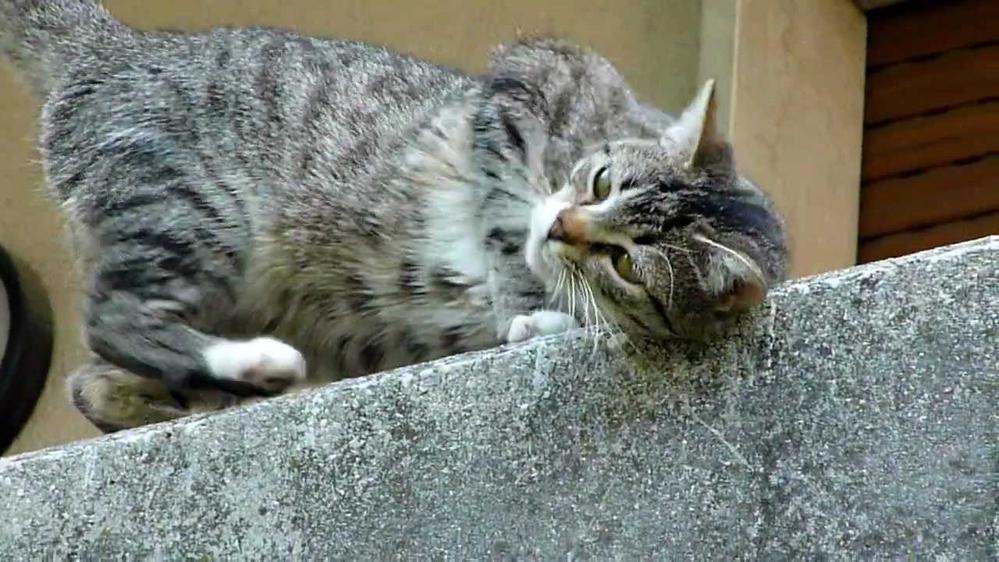 Domestic dangers for the cat 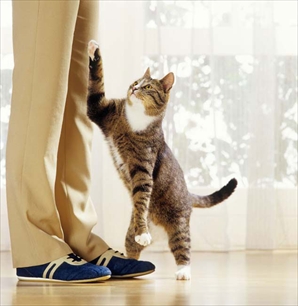 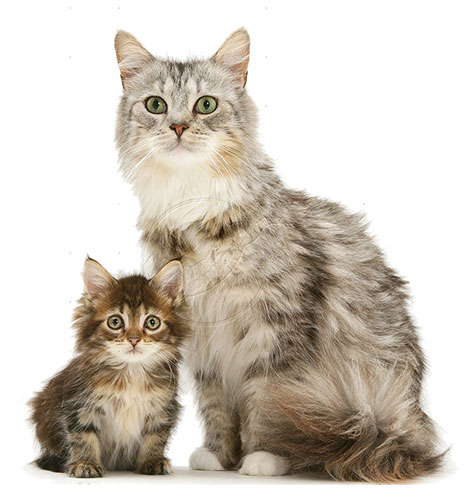 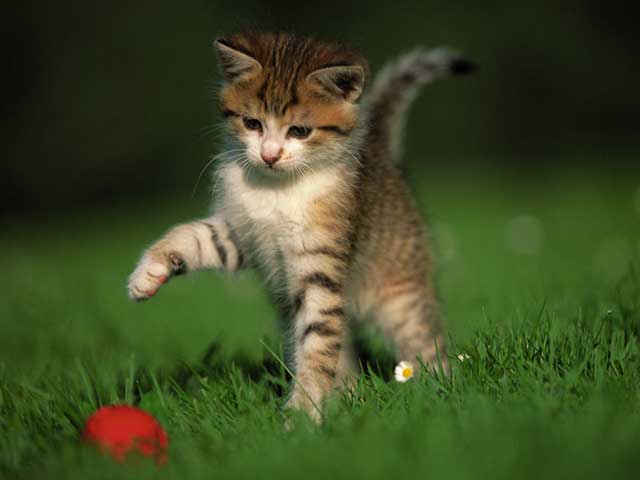 Games for the cat 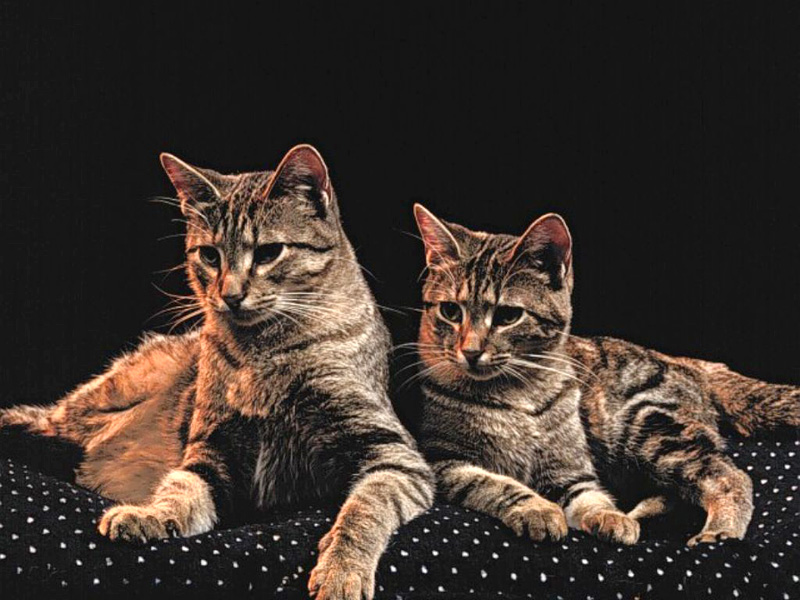 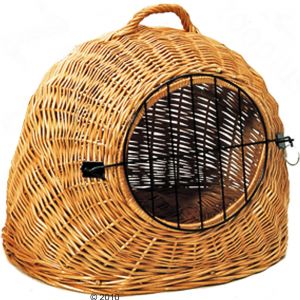