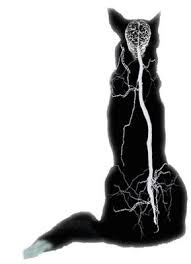 It derives from feline immunodeficiency virus (Fiv), which is a sudden high fever, seizures, salivation, visual impairment and finally loss of consciousness.

Characterized by a decent acute with the presence of seizures, confusion and loss of consciousness.

Not as frequent as in dogs, these crises can also affect cats, often secondary to other major diseases.

The seizures manifest themselves with short convulsions, intense meowing and cramps of the jaw muscles, usually lasting a few seconds, at most two minutes.

Immediately after a crisis, the cat is stunned, then restless until it gradually returns to normal. During the crisis it is strongly inadvisable to try to restrain the cat, which, in the grip of the crisis, could unknowingly bite or scratch.

Diseases of the cat nose 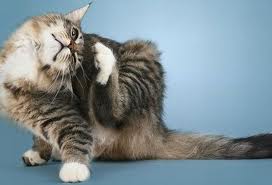 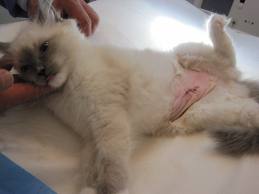 Diseases of the cat genital system 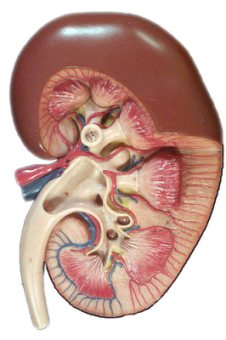 Diseases of the cat's gastrointestinal tract