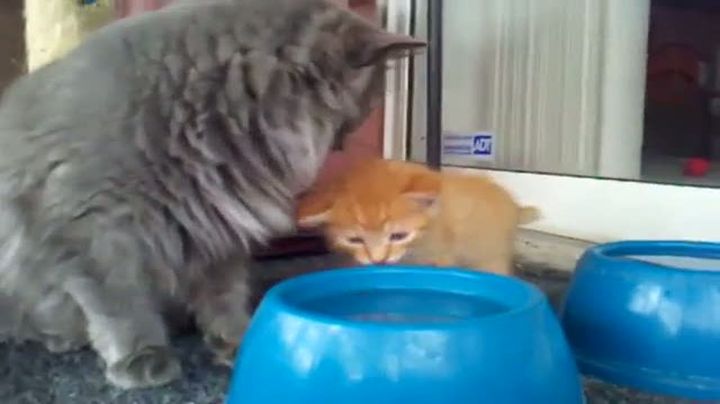 Finally, he captures live specimens waiting for his young to act, helping them if they let them escape.

It must be said, however, that this inhibits the instinct of the mother, in fact she does not feed on prey as long as she is in the presence of the little ones, afterwards she comes to give them up completely. 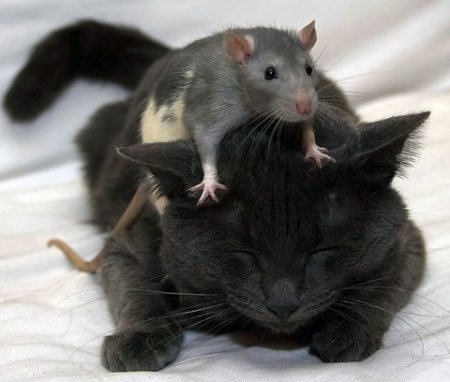 the experiments of Zing-Yang Kuo

The Chinese psychologist conducted several behavioral experiments on the breeding of kittens, he envisaged in exemplary considerations raised by the mother, others (alone) were put in contrast with their primordial instinct (imprinting), that is, for example, bred with a pair of mice, others in a group but separated from the mother.

From these experiments it was possible to deduce that: 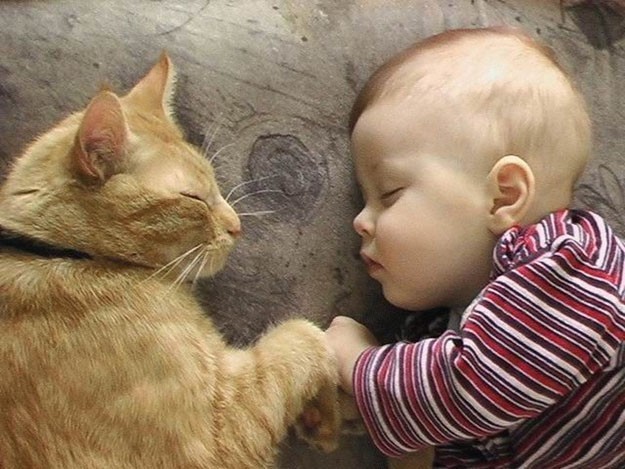 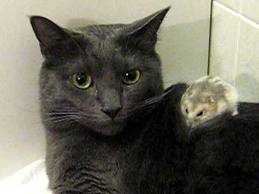 Relationship with other animals