The female declares complete availability to the chosen one, after being positioned with the abdomen on the ground, the rear raised with the tail moved to one side, is ready to welcome the male.

By grasping it by the nape of the neck (a matter of safety, in fact being grasped by the scruff of the neck, cats become immobilized as puppies as adults) it covers it. The sexual act lasts a few seconds.

risks to the male and frequency of relationships

At the end of the sexual act, the female screams, this is the most dangerous moment for the male, in fact the female will try, by turning, to scratch him.

This unloving attitude is determined by the pain felt by the female, caused by the retraction of the male which member, being full of sharp "thorns", scratches the vaginal walls.

This pain acts as a "starter" to start the hormonal system. Even the first mating can be "fatal", sperm survive for many hours. Relationships are repeated several times a day for about three days, therefore conception is almost certain. 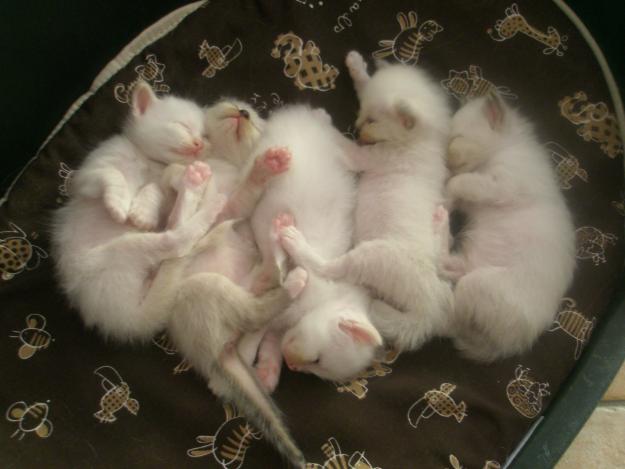 Most cats go into estrus between the end of January and March, the kittens will be accustomed between May and June, therefore there will be a very high number of kittens to be placed just before the holidays. 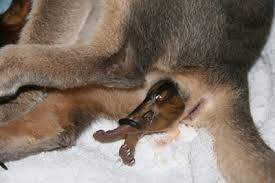 The childbirth of the cat 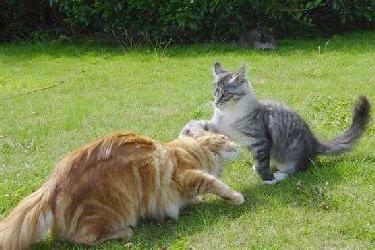 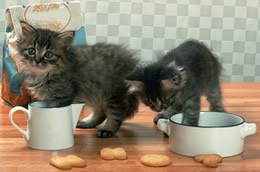 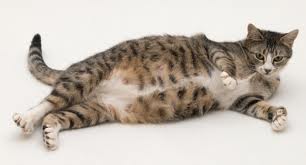 The gestation of the cat 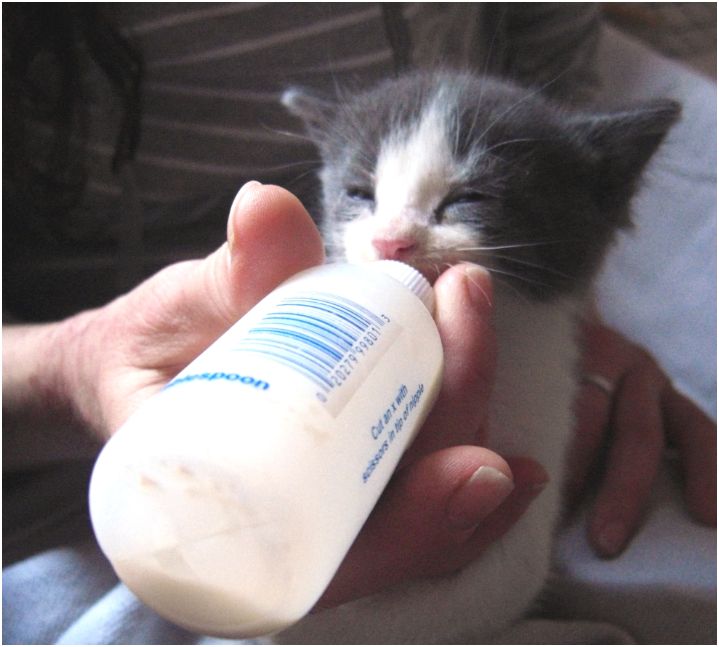