Observing a walking cat you can see that if it walks quietly with its tail high and ears up, it will have a dominant character.

When you enter the house, the cat welcomes him by rubbing his legs first with his head then with his body and finally with his tail, often standing up on his hind legs (essential in relations between cats).

The attitude of lying on your stomach is always sociable, but be careful to caress the part near the navel, it is very sensitive and the cat could get nervous. However, tail and ears are the two favorite means of visual communication. 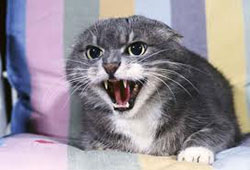 In addition to bending in the direction of the sound, depending on the positions, they reflect the emotional state of the animal, as Desmond Morris says there are five fundamental positions that reflect five corresponding states of mind: 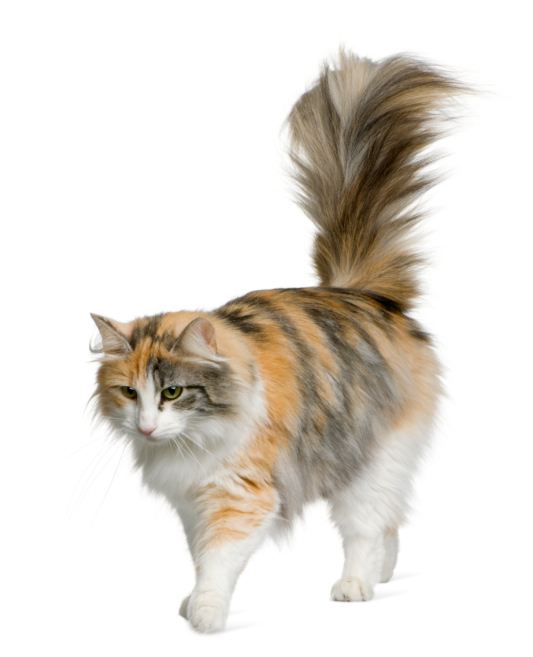 Very important for maintaining balance, it is held high to show dominance and protected during submission. 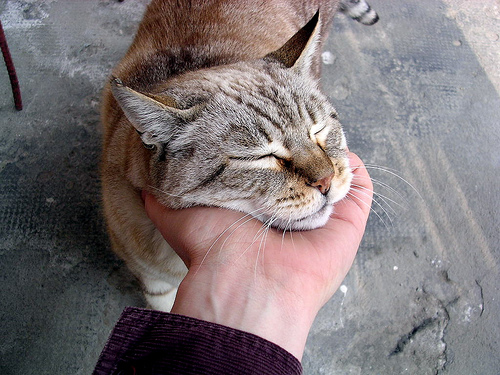