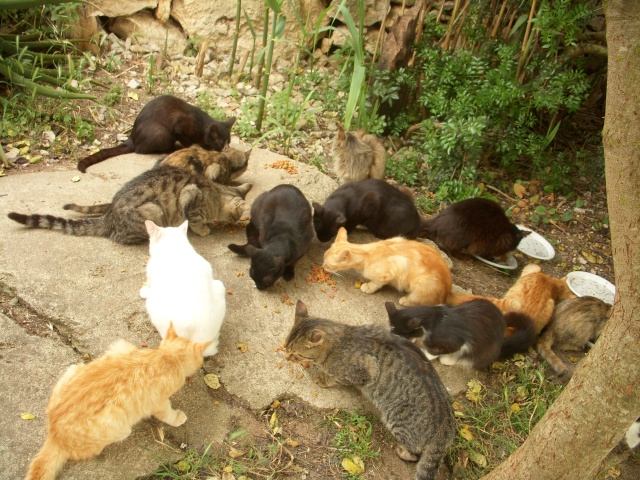 Eating mostly waste or scraps donated by kindhearted people, occasionally lucky, finding birds, lizards or mice in the streets of the cities, cats form real colonies, which, to be considered such, must be formed by at least two females and one male (they are said to be stabilized if the specimens are sterilized).

the composition of each colony

The effective members of each colony are dominant females, kittens and males (in constant quarrel between them), then also occasionally elderly ones (specimens over 4 years old - the average life of these cats is in fact 2-3 years ). The hierarchical order is seen at the time of the meal, first the dominant males then the females and so on.

In collaboration with the ASL there are many associations (often of volunteers) where it is possible to bring abandoned cats that will receive free treatment from a veterinarian as well as meals and shelter. 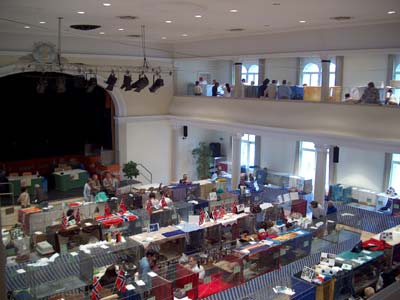 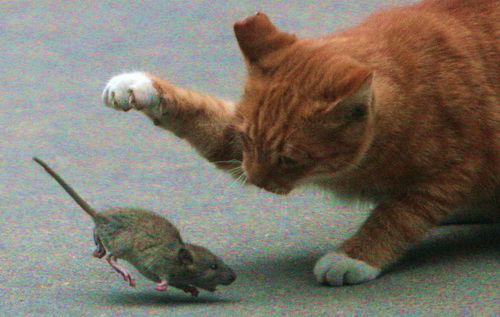 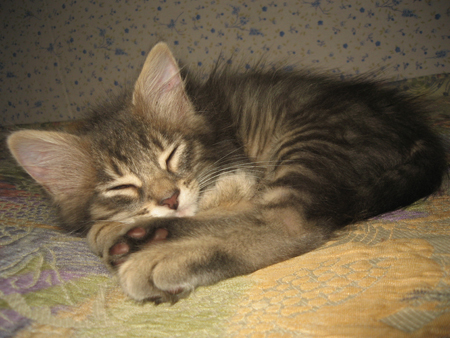