Known since ancient times, the word anger derives from the Sanskrit rabbahs meaning "to do violence". Pasteur in 1885 applied the first anti-rabies treatment.

The disease is widespread in many parts of the world

There are two epidemiological cycles: one urban and one sylvan The urban one sees the dog as the main infectious reservoir in Africa, Asia and South America while the sylvan cycle is predominant in Europe and North America.

Your dog is anxious, irritable or depressed early on in the disease. This is followed by neurological signals such as loss of orientation, wandering, hyperactivity so that some dogs become aggressive .

The epilogue of the disease is characterized by a progressive paresis of the musculature, up to coma and death.

The evolution of the disease is rapidly fatal: prophylaxis on humans is possible through inoculation around the wound and in depth of immunoglobulins.

Unfortunately, 10 days of isolation are foreseen for the dog, under the control of the competent USL of the territory, which will subject the animal to checks before and after death.

Vaccination prophylaxis is really important for rabies, to be repeated annually for preventive purposes. 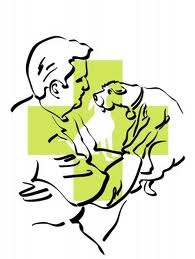 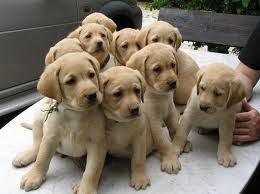 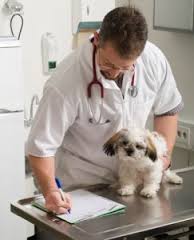 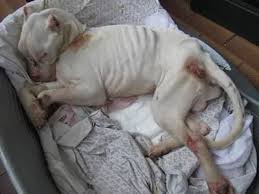 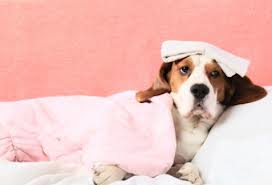