We have said that minerals are divided into macroelements: among the first we include calcium , important in the formation of bone tissue whose action also extends to the nervous and muscular level and phosphorus . 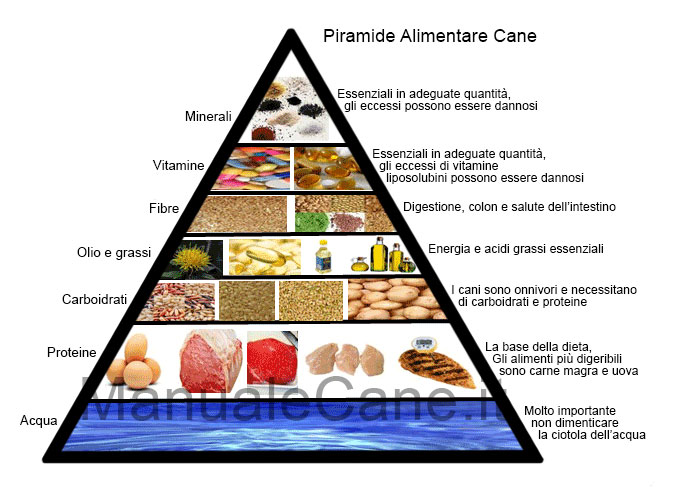 Minerals are also divided into trace elements : zinc, which acts on the synthesis of proteins. A deficiency can have unpleasant consequences on the dog's development, causing cancer or skin problems.

copper , which in addition to its role in synthesizing hemoglobin, makes a significant contribution to bone growth. Iron, on the other hand, intervenes in the red blood cells, carrying oxygen.

iodine affects the thyroid gland. Selenium, associated with vitamin E, contributes to the integrity of cell membranes. Finally, vitamins, substances that intervene in the metabolism of nutrients: they are introduced through food.

A vitamin deficiency can be caused by a pathology of the digestive system, by poor food storage or by cooking the elements themselves. Vitamins are added to commercial dry foods. 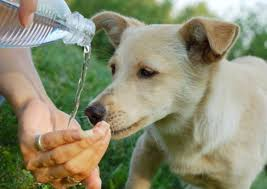 Give the dog water to drink 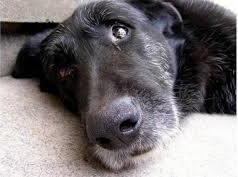 The diet of the elderly dog 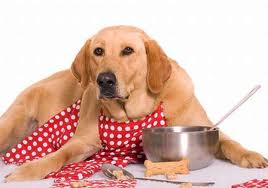 The fundamental elements in the digestive process of the dog 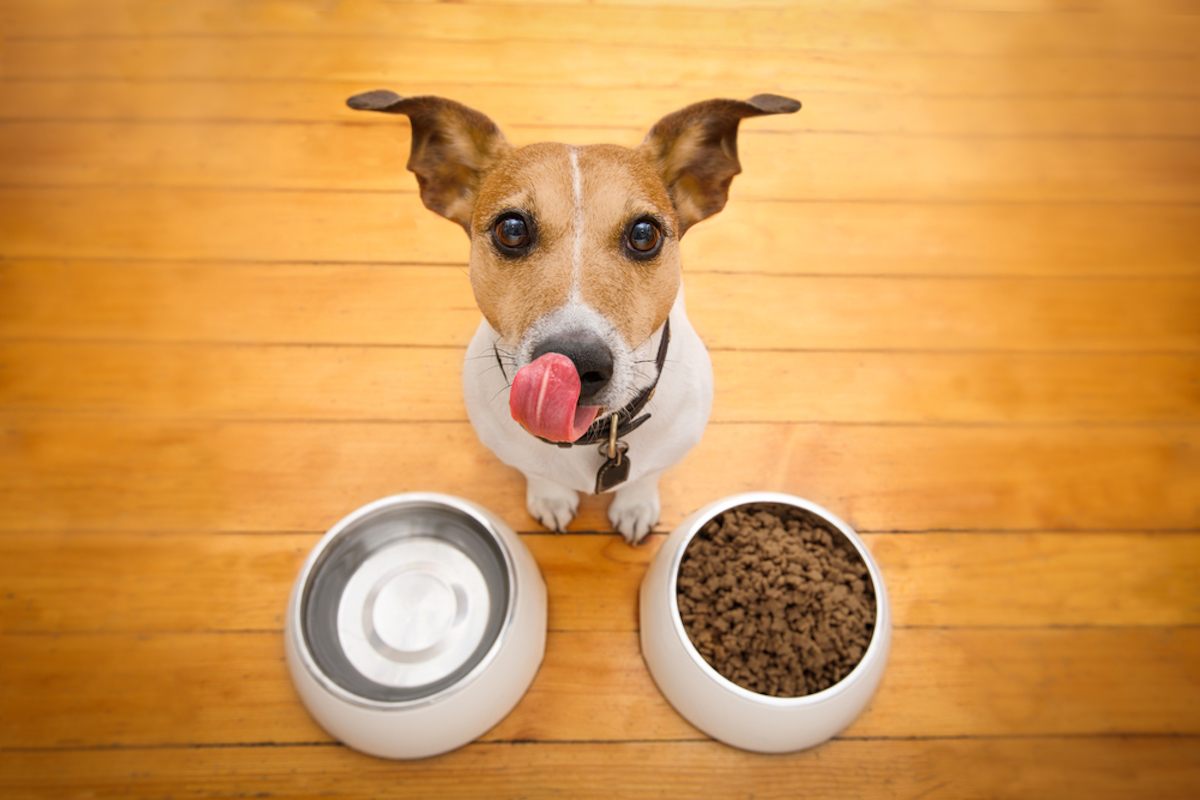 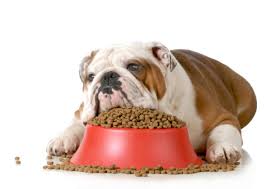 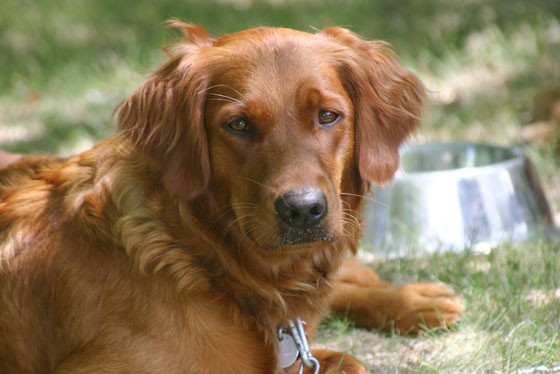