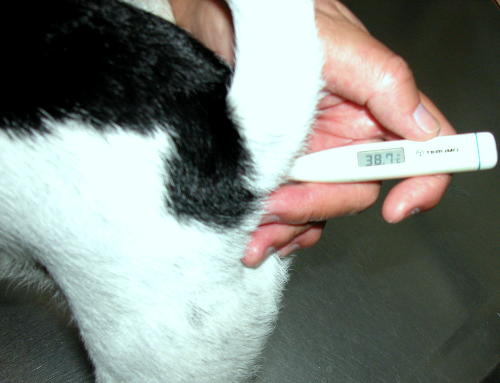 How to measure your dog's fever . It is necessary to raise its tail and gently introduce the tip of the thermometer, preferably lubricated with petroleum jelly, for about 2-3 minutes .. Remember that the dog's normal temperature varies between 38 ° C and 39 ° C . Avoid measuring your fever after a meal or after physical activity.

Various factors intervene on heart rate including age, size, physical activity: to measure it, simply observe the chest by calculating the number of breaths in a minute.

The mouth / nose artificial respiration should be considered as an extreme attempt to save the dog.

The animal lies on its side, pulls out the tongue and extends the head as much as possible: at this point you blow into the nostril, counting up to 3 seconds between one blow and the next. If successful, the dog's chest will begin to move.

Another question: how to understand if your dog suffers from acute or chronic pain . We speak of acute pain if it is directly related to a traumatic event or for infections or diseases such as, for example, in the case of trauma.

In this case the symptoms are yelping, the breathing is labored, the behavior often prone to aggression; if it is a case of fractures, the dog does not place the broken paw on the ground or if we are in the presence of otitis shakes its head frequently.

Chronic pain is more difficult to interpret but is evidenced by a change in the dog's habits and lifestyle.

Last question: how to transport an injured dog . In this regard, a rigid support would be ideal, especially if the dog has been hit, but nevertheless a blanket is also useful to be lifted in a balanced way from four parts to avoid spinal movements. 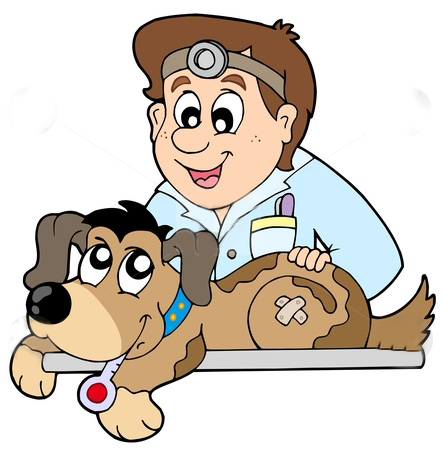 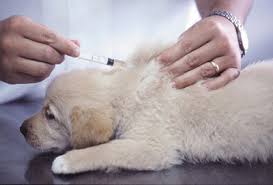 How to administer a drug 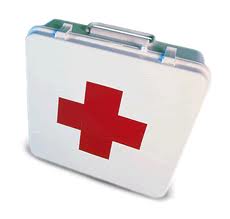