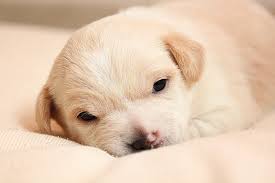 Several factors contribute to ensuring the puppy's health at birth:

The smaller the puppy, the higher the incidence of mortality is and in the first 3 weeks it can reach 30%.

The risk factors are various: the puppy can face problems such as hypothermia or hypoglycemia. In fact, it has difficulty in thermoregulating itself so its temperature depends on the external one. Hypothermia is also caused by low lipid levels, as is hypoglycemia.

The remedy for both problems is to keep the puppy warm without using heat lamps which can aggravate the newborn's dehydration and burns to the mother, and have him take the mother's udder as soon as possible to suck on the nutrient-rich colostrum and through. which the mother transmits the immune defenses to her child.

Furthermore, the puppy tends to become dehydrated as there is a reduced kidney function and the immaturity of development of his respiratory system can induce neonatal hypoxia. Once born, puppies can be in danger of lactation problems: mastitis can arise and delay in milk supply.

Various bacterial, viral and parasitic diseases that affect puppies, as mentioned in the previous pages, can be lethal. 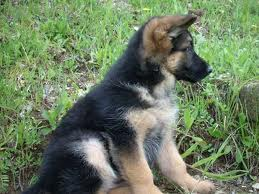