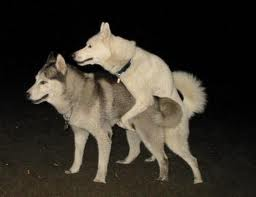 In the male dog, hormones produced by the hypothalamus and pituitary gland come into play which act on different structures of the testicle by stimulating the production and maturation of sperm and the production of testosterone.

This hormone is responsible for all the peculiarities of the male sex, including libido and associated behaviors (mounts, aggressiveness and marking of the territory with urine) and for highlighting the morphological characteristics of the male subject.

The male is able to reproduce from puberty, that is, around nine months of life.

Sperm is emitted through ejaculation which occurs following contractions of the vas deferens.

The sperm, in this way, present in the epididymis is pushed into the urethra and from here, through vigorous contractions of the penis, it is sent out.

The semen is ejaculated in three fractions but the second one is the one rich in sperm. 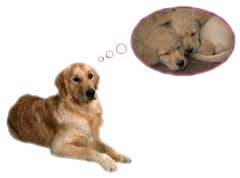 Malformations of the reproductive system 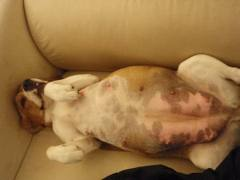 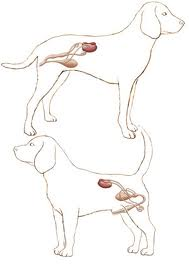 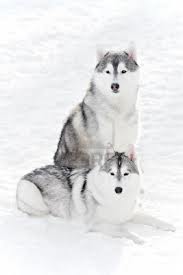 Sterility of the dog 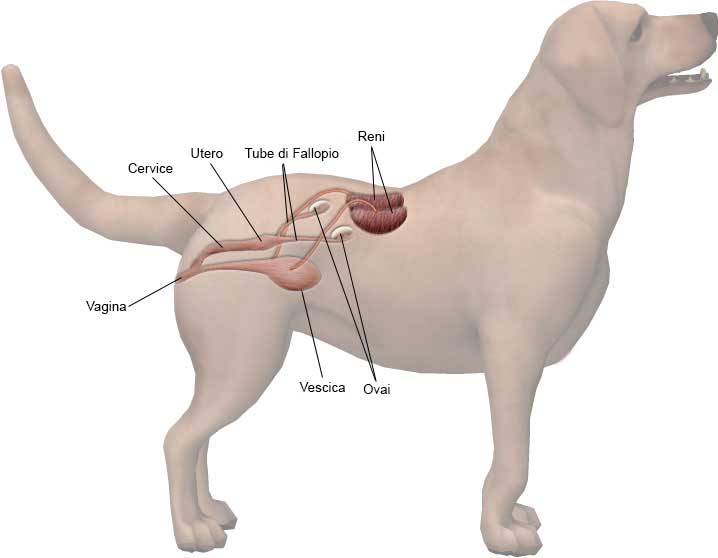