On our planet there are 1.5 billion km & sup3; of water, of which 97% consists of salt water (oceans and seas). Only the remaining 3% from fresh water, concentrated in glaciers and groundwater. 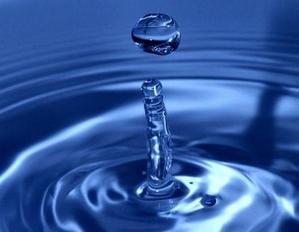 How much water do we consume?

73% of the water is used to irrigate the fields, 21% to feed the industry and 6% for the domestic needs. In our country consumption is around 80 cubic meters per year per person, equivalent to 220 liters per day.

Of the 220 liters of drinking water used daily by each person, only a few are used for food purposes: they are actually drunk only 3 liters, while the others are used from time to time for the toilet discharge (10 liters each once we unload), for sinks, for washing machines, for dishwashers and for bathtubs.

The most common unit of water hardness is the French degree (F °). 1 F ° corresponds to 10 milligrams of calcium carbonate per liter of water.

Our normal drinking water, on average, has hardness values ​​between 15 and 25 degrees French. In the past, "hardness" meant the ability of water to precipitate soaps. According to the current convention for water hardness we mean the content of salts, in particular calcium bicarbonates, magnesium bicarbonates and calcium sulphates.

The hardness caused by the other salts, which can only be eliminated through softening processes with special filters, is called permanent. The sum of these two elements is the total hardness.

A small note on the presence of calcium in water: it is not true that calcium contained in drinking water used for cooking can cause damage because it causes kidney stones: on the contrary, we usually do not take enough calcium, so much so that the researchers point to it as one of the few minerals that is worth supplementing with 0.5 grams a day, especially for the prevention of osteoporosis.

Ten liters of normal water supply half a gram of calcium. 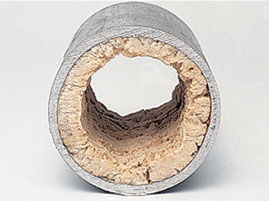 Water flowing in groundwater gets in contact with layers of minerals such as calcium and magnesium, which form the so-called limestone. Since the amount of limestone in the subsoil changes from area to area, there are waters with a lower or higher limestone content.

Limestone is the maximum responsible of the deposits that form in the pipes and in the plants where the water flows, in particular the heated one. The calcareous deposits found on the bottom of the pots are the result of the subsequent depositing of the salts following the evaporation of the water.

The phenomenon is more frequent and intense, the greater the hardness of the water. The calcium-rich waters, due to the temperature, cause a progressive accumulation of calcium carbonates which are deposited on the contact surfaces. This phenomenon involves considerable damage: often we are forced to pay large sums of money to repair water systems and appliances.

The accumulation of limestone also forces us to consume more energy for heating: it is thought that an appliance "attacked" by limestone consumes 30% more energy and undergoes a premature aging. Another drawback due to the excessive concentration of calcium and magnesium in the water is to hinder the action of soaps and detergents, causing excessive consumption and ineffectiveness. In particular for the correct cleaning of the skin.

Therefore it is useless to buy expensive soaps, detergents and excellent creams if the water is not suitable for a good cleaning: we will have as a result to pollute more the environment and unnecessarily abuse our skin.

To eliminate limescale from the water system at home, an effective water softener must be installed immediately after the meter. Those chemicals have the shape of an openable barrel and contain a series of filters through which the water flows: in the transition occur the reactions that deposit the calcareous salts.

Periodically, according to the manufacturer's instructions, the barrel is opened and the filters replaced. These devices are present in almost all the espresso coffee machines. There are also other types of water softeners, with different physical operating principles. Attention: considering the rather high costs, it is good to consult a serious specialized company to verify the benefits, the duration and the maintenance costs. The small devices to be inserted on the taps are not effective and in fact are never proposed by the most famous companies. 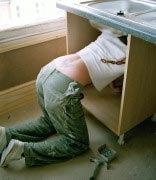 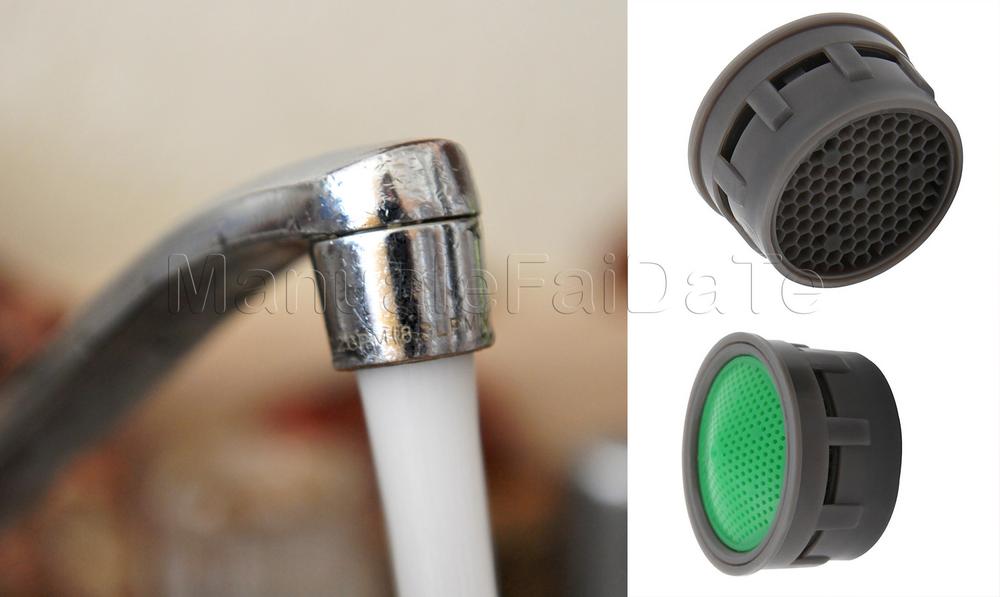 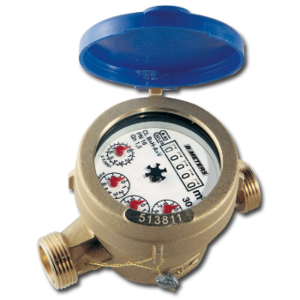 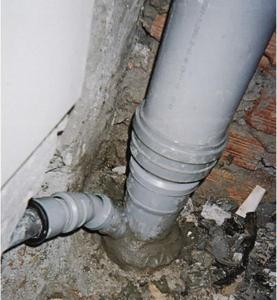 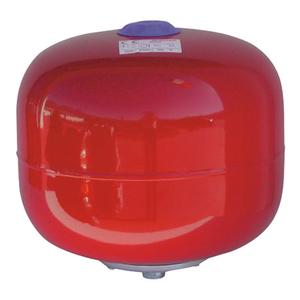