The solar panel is mounted with different inclinations depending on the season as it must capture solar energy to heat the fluid that runs inside it and turn it into thermal energy.

It consists of four elements: 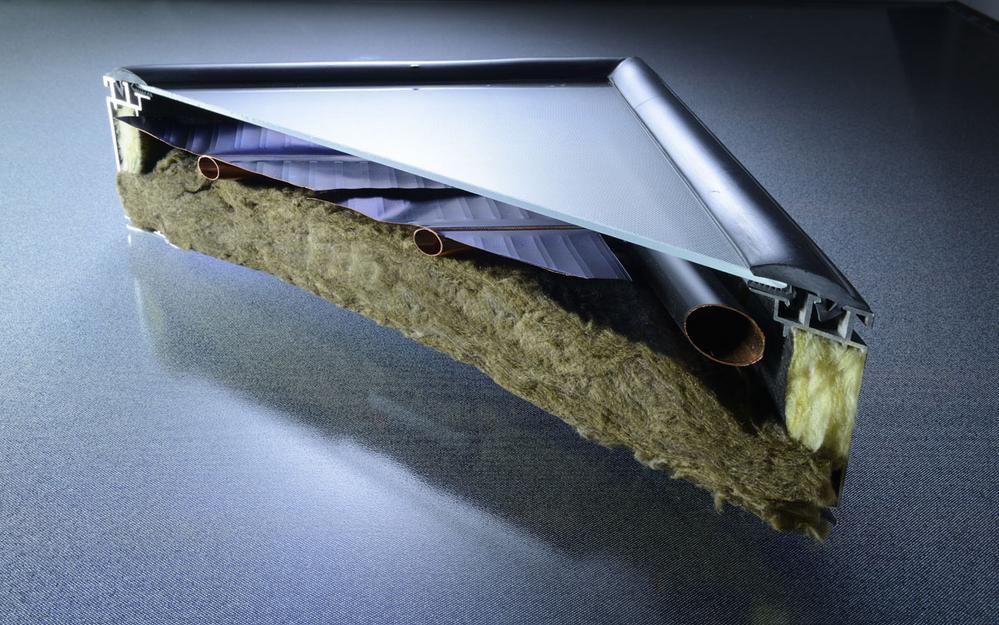 The use of solar panels for domestic use is today relatively widespread, while their use to heat an entire building is not recommended as many panels should be affixed and the design would require great precision to determine the size of the system . 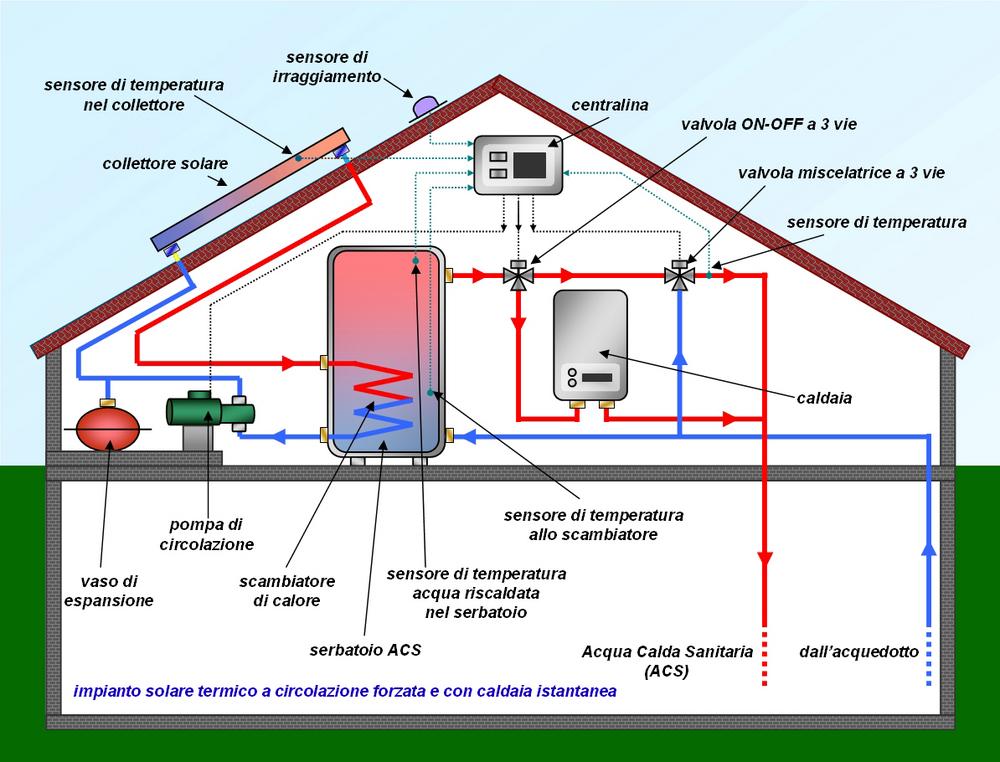 Finally it is advisable not to install solar panels above the rooms but to use the roof of a garage or in the garden. Solar thermal systems are equipped with solar collectors (commonly called solar panels) that allow to heat domestic sanitary water without using gas or electricity, but using heat from the sun.

Each solar collector is composed of a radiator that absorbs the sun's rays and transfers the heat to the water tank. The water is then circulated in a natural (physical principle) or forced (with additional electric hydraulic pump) to the domestic taps.

The water is heated within ten hours at 70 ° C (45 ° C is sufficient for a normal shower) and can be consumed either directly during the day or during the night.

How much water does it heat? 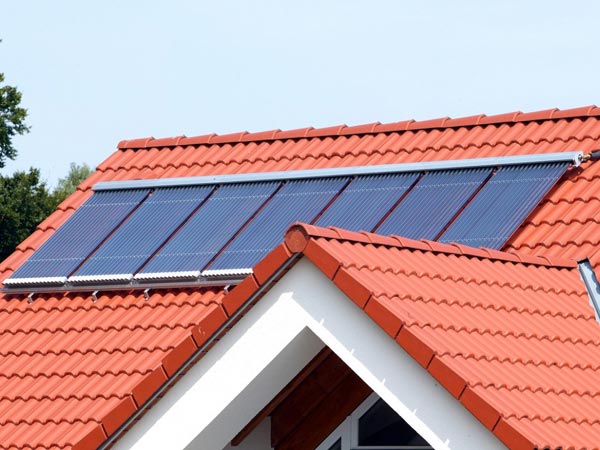 A 1 square meter solar thermal panel is able to heat 80 to 130 liters of hot water per day (depending on the intensity of solar radiation).

If we count that the average consumption of hot water is from 30 to 50 liters per person, we can understand that a one-square-meter solar thermal panel meets the water needs of two people.

In any case, whoever intends to install a solar thermal system will do well not to completely eliminate the boiler or the water heater, so as to avoid unforeseen events.

Given that Italy enjoys an average insolation of 1500 kilowatts per hour per square meter, with 160,000 square meters of thermal solar panels installed in any Italian region it could save around 8 million cubic meters of methane commonly used by boilers to heat water, or about 80 giga watts per hour of electricity that feeds the water heater. 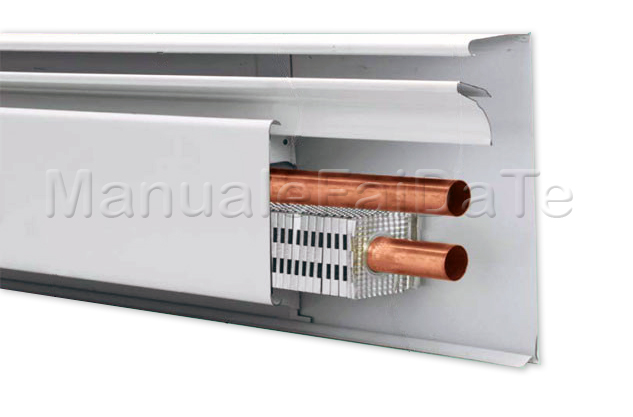 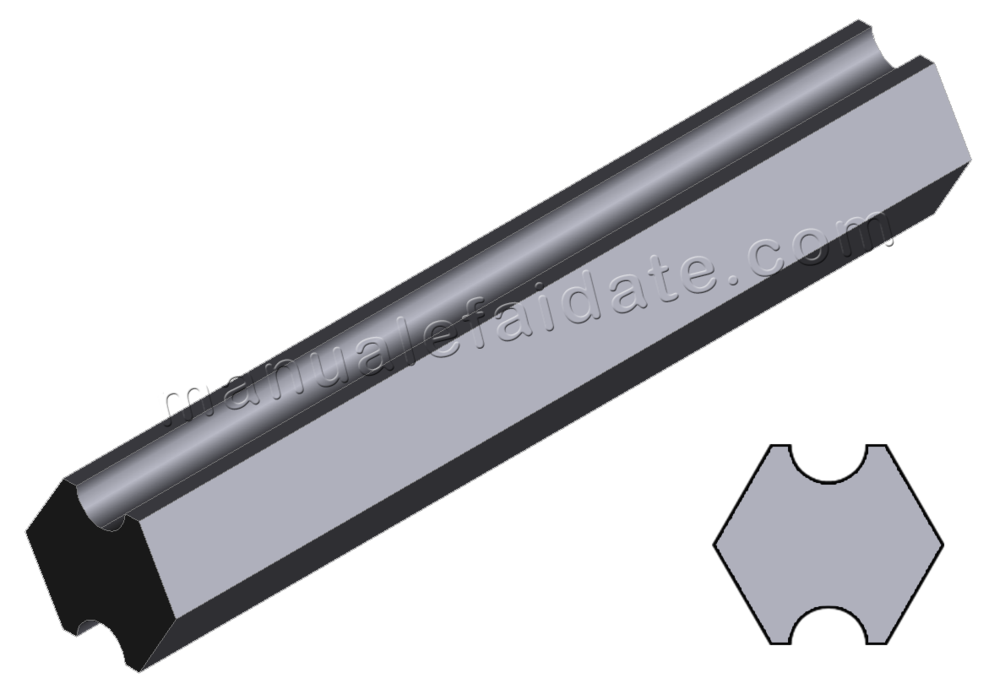 Replace the radiator valve and holder