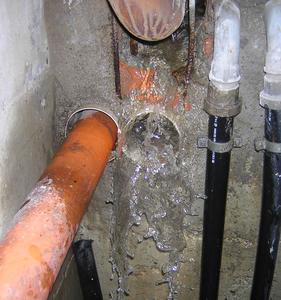 In the event of water leaks the first thing to do is to identify the type of fault and its location.

Next, close the general taps and let the system drain by simply opening a tap.

At this point you will have to intervene on the cause of the loss, the most frequent causes can be: 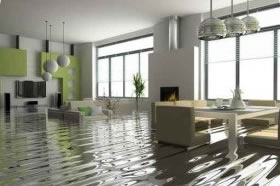 In the unfortunate hypothesis there is a real flooding of the house, immediately close the main taps and make sure to drain the water outside by opening doors and windows. In fact, water creates serious damage to both the furnishings and the structures of the house. 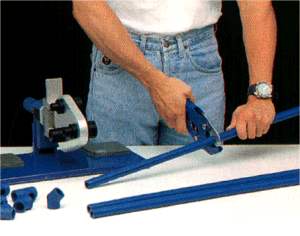 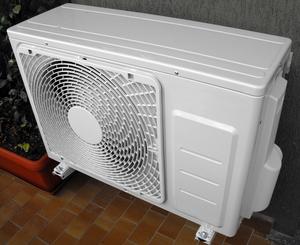 Install the air conditioner in the home 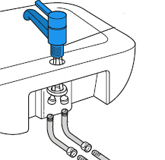 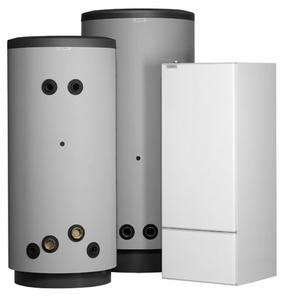 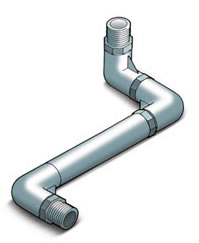