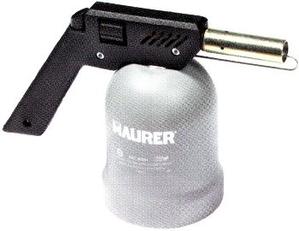 During the winter when the cold is intense it can happen that ice forms in the most exposed pipes.

This happens especially in non-walled and unprotected pipes with insulation or in pipes where there is no passage of running water.

In this case, to restore its functionality, in the case of iron pipes, it will be sufficient to pass the portion of frozen pipe with a gas burner. 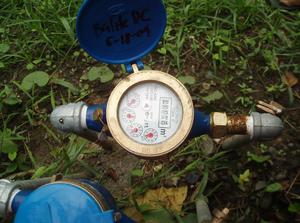 To avoid the formation of ice, the boiler or boiler is better to drain the system.

To do this, close the shut-off gate valve (general tap located immediately after the water meter) and open the system drain valve. To speed up the operation it will be enough to also open the taps of the sinks. 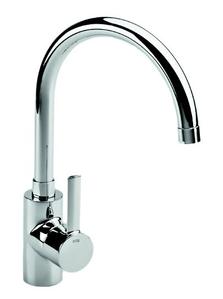 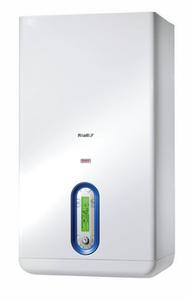 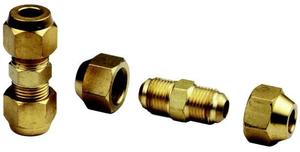 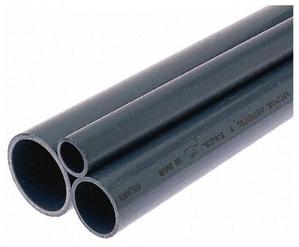