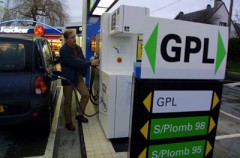 LPG has always been the alternative to petrol since the 1950s and has had mixed success over time.

In fact, in the 1950s, 3% of the cars in circulation were fueled by gas, but then in the 1960s with low-cost gasoline around 90% of the distributors closed.

The austerities of the 1970s brought LPG back into vogue, which was promptly put down thanks to the excise duties applied on gas for transport, which tripled its cost in a month.

It will have to wait until the 90s for interest in the product to revive and in the 2000s the same car manufacturers pushed for the introduction on the market of cars that come off the assembly line already adapted to LPG. 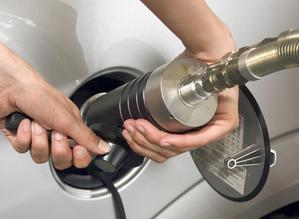 What is the GPL

Liquefied petroleum gas, commonly referred to as liquid propane gas (propane being its main component), in acronym GPL, is a mixture of low molecular weight alkane hydrocarbons. Its use has a lower impact than gasoline in fact it emits 15/20% less fine dust.

LPG is not methane

Not to be confused with methane which is a simple hydrocarbon formed by one carbon atom and 4 hydrogen atom, its chemical formula is CH4, and is found in nature in the form of gas. 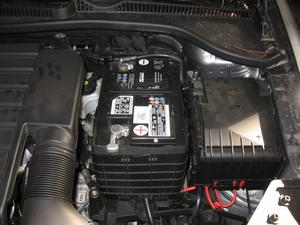 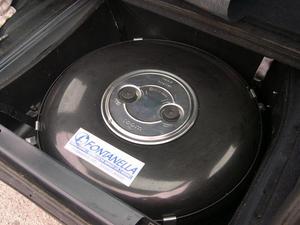 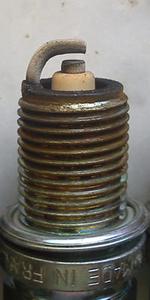 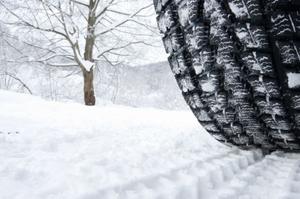 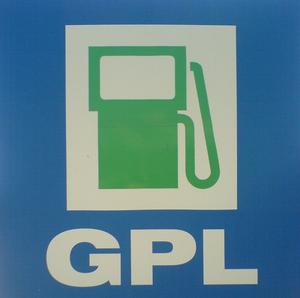