The screws are commonly made of iron and steel and subjected to protective treatments (chrome plating, burnishing, tropicalization, ...) but special screws in stainless steel are also available on the market strong that do not rust in humid environments, aluminum lighter, titanium light and resistant.

The cross-headed screw was invented by the American J. P. Thompson, who sold the patent to Henry Phillips, founder of the Phillips Screw Company. Phillips had considerable difficulty finding a workshop capable of carving the new type of head, until he contacted the young American Screw Company who believed and invested in the idea, obtaining considerable success. 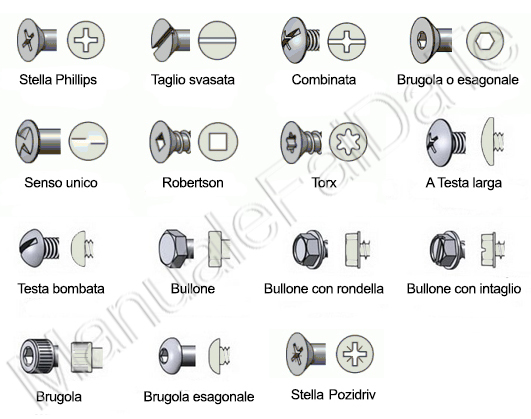 The most common screw grafts are slotted and star-shaped.

History, who invented the vine?

The invention of the vine is commonly attributed to the Greek mathematician Archita . In the 1st century BC . wood vines were used to make wine and oil presses in the Mediterranean basin. 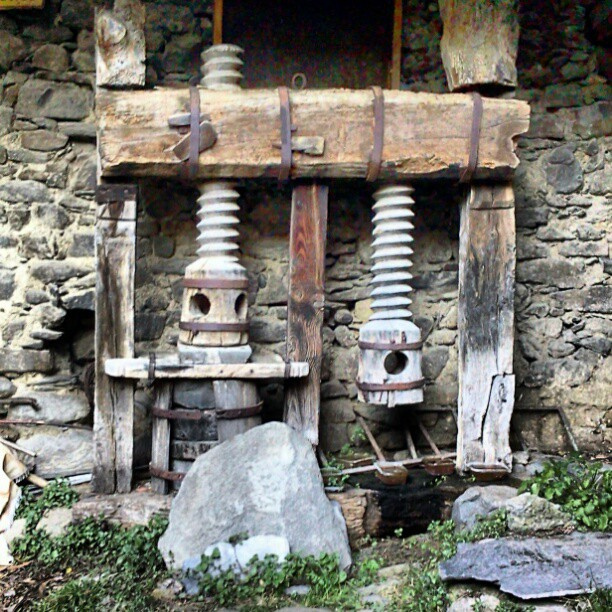 Metal screws first appeared in Europe in the 15th century , but their use did not become common until the industrial production of these components.

British engineer Henry Maudslay patented a lathe for the manufacture of screws in 1797 . A similar device was patented the following year in the United States by David Wilkinson.

During the Second World War a standard was created to allow the exchange of components between allied nations. 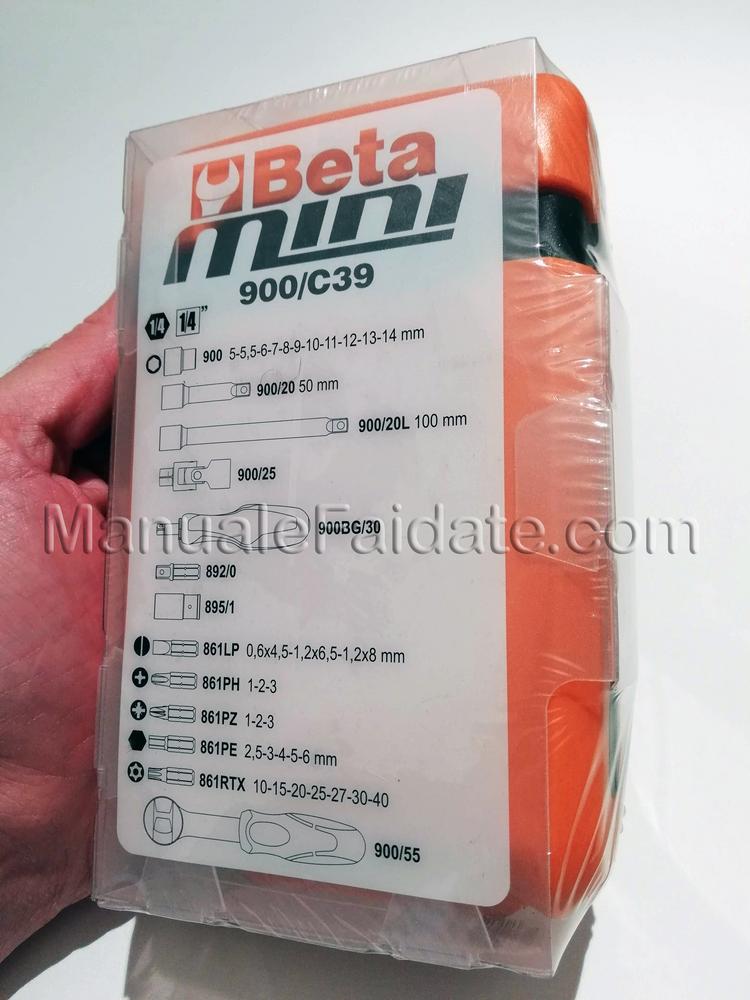 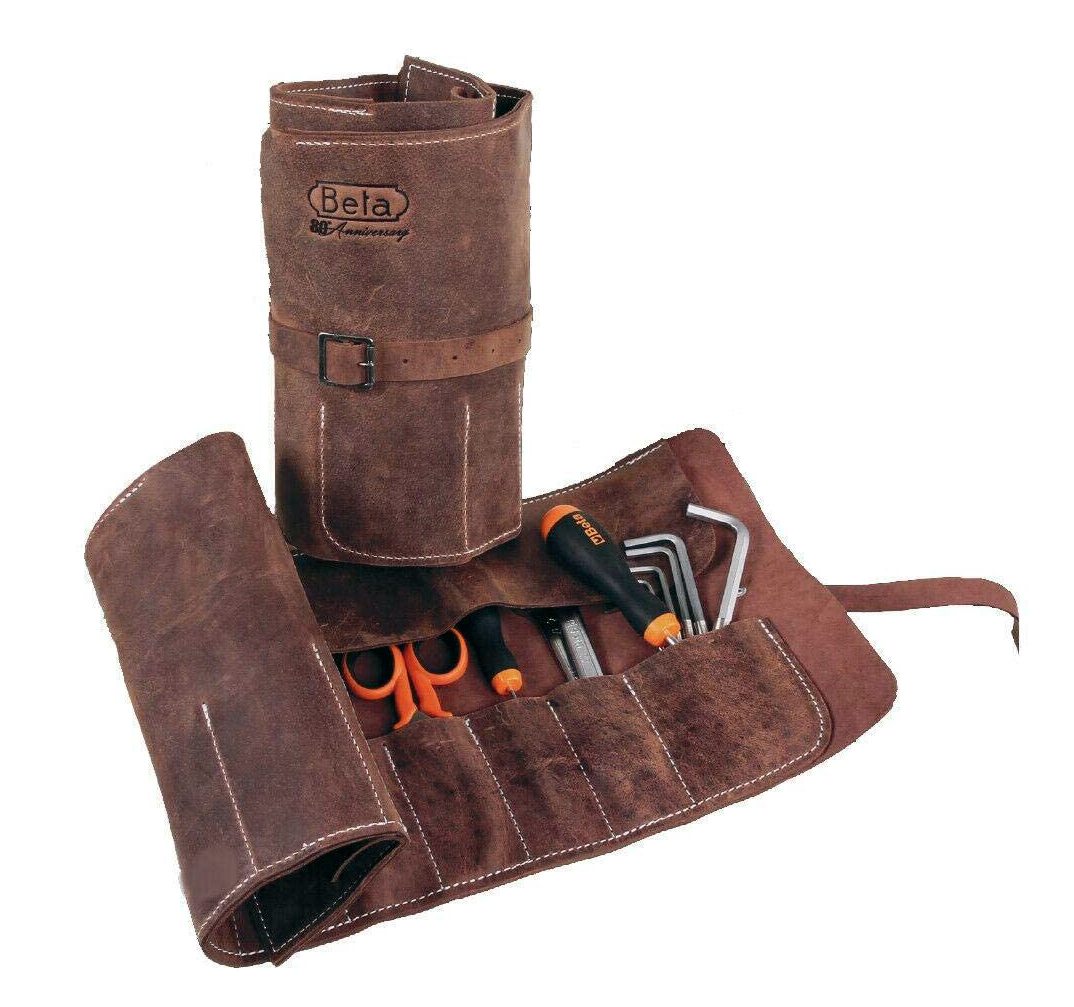 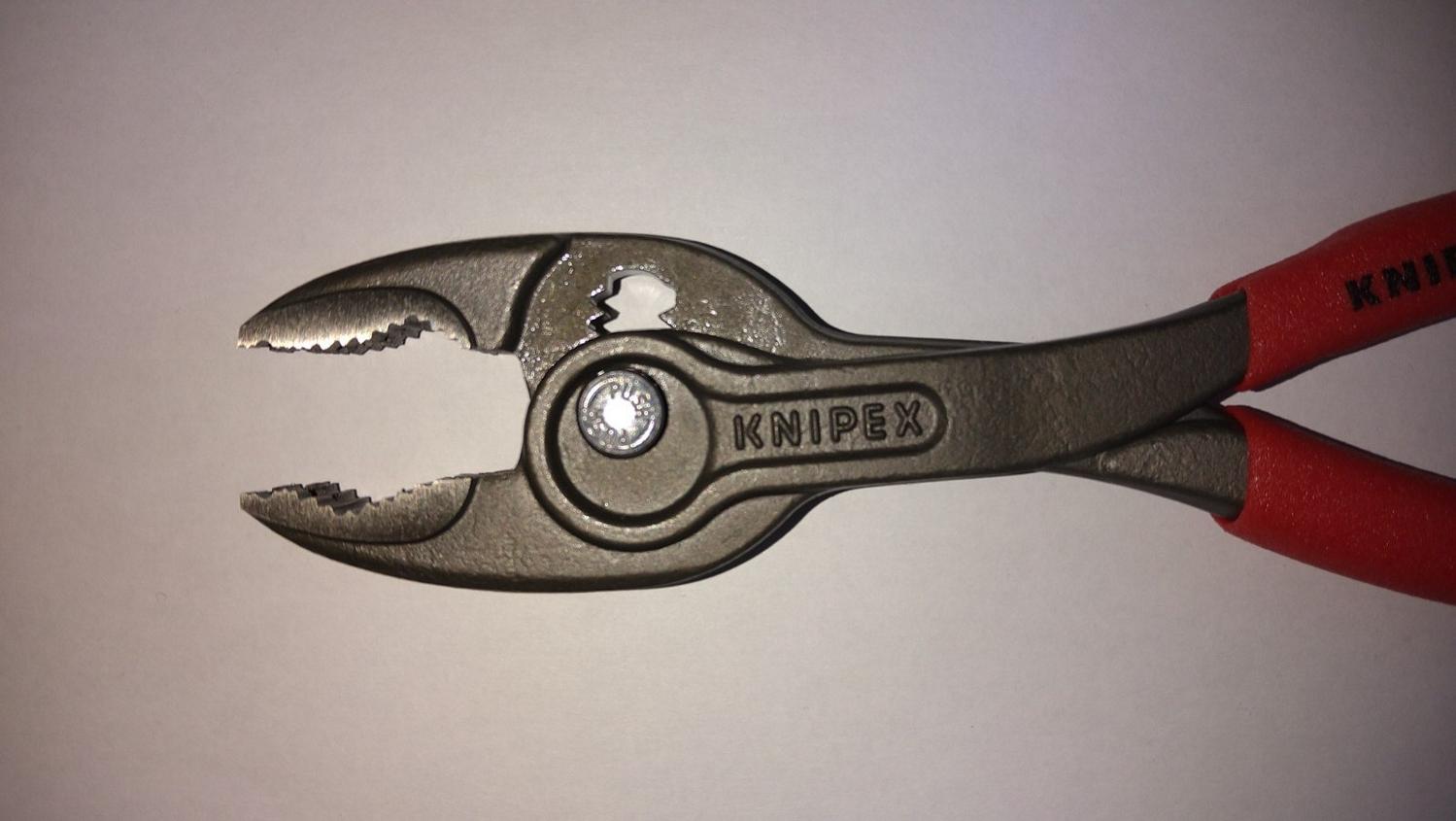 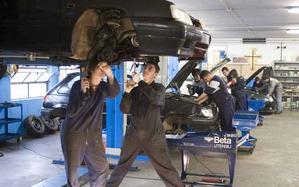 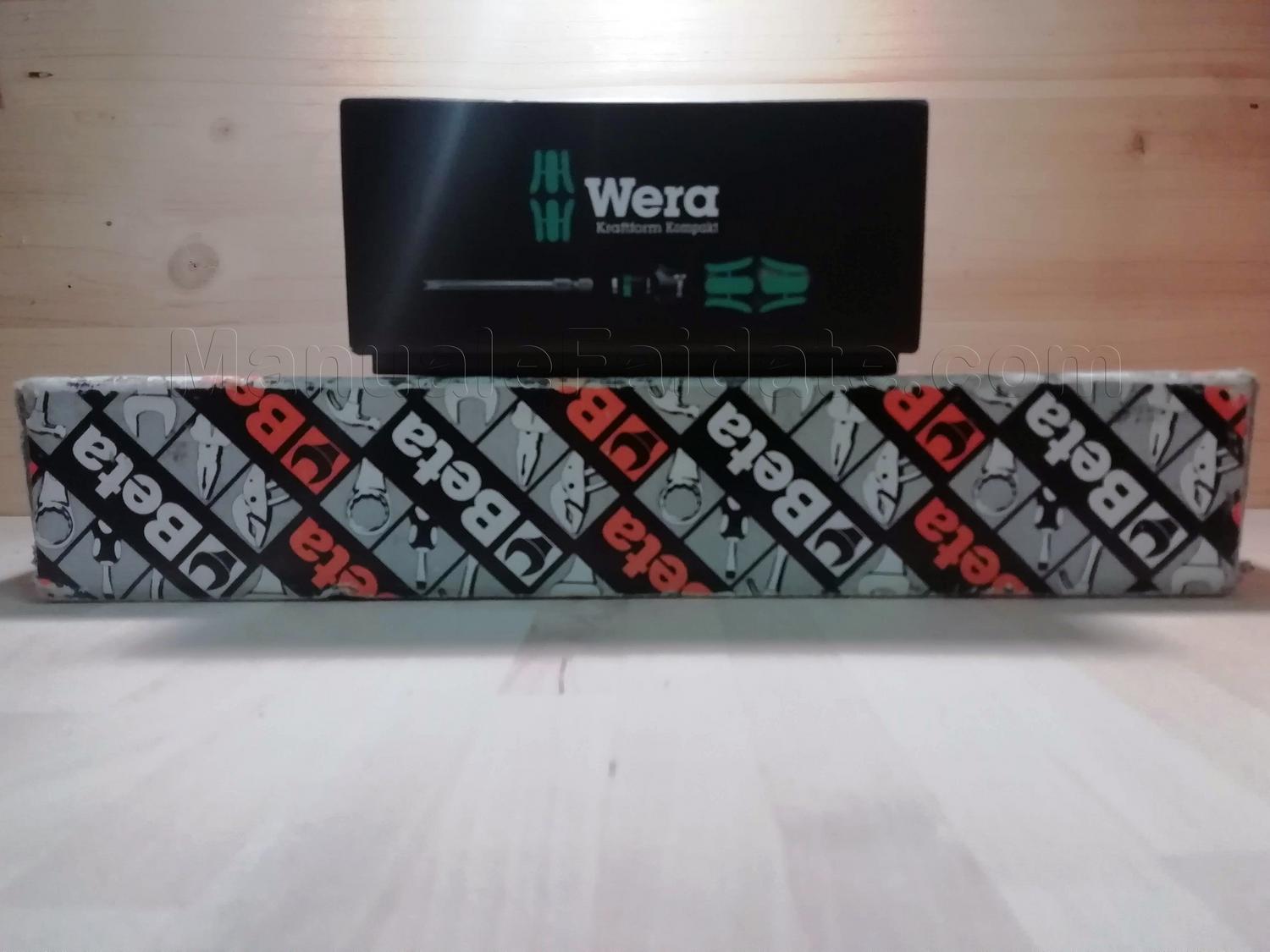 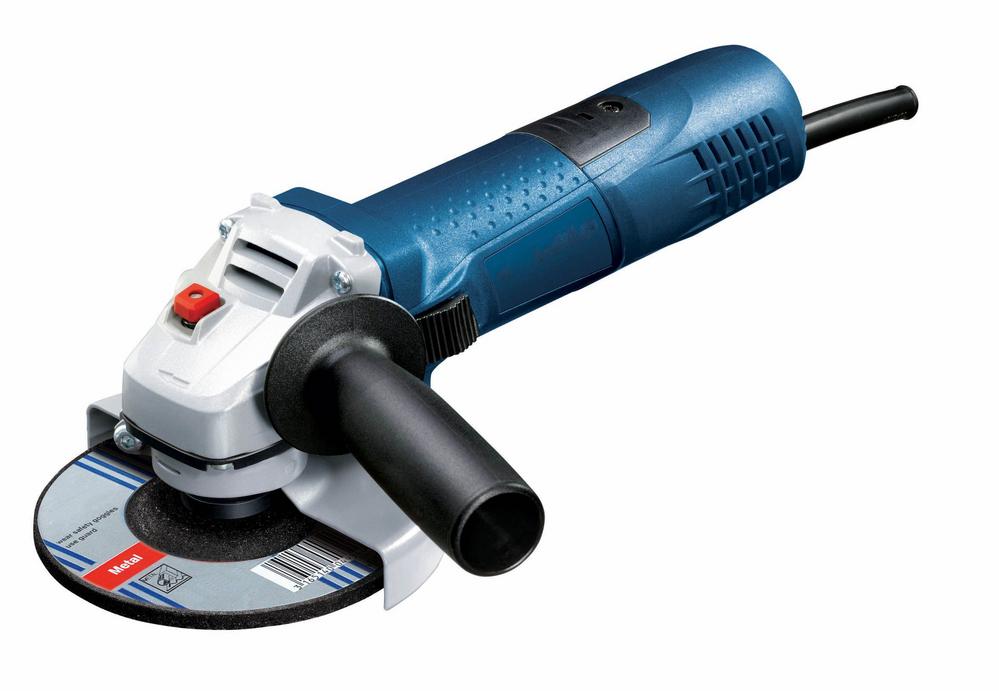