Solvents commonly thought to be carcinogenic, due to released vapors, affect the nerves, the brain, whose nerve cells can dissolve the fats contained in the same causing alterations in memory and reactive abilities, and on the liver.

With regard to solvents and paint cans sold to the public, the law prohibits the use of benzol while the use of toluene or xilolo in percentages not greater than 45%. 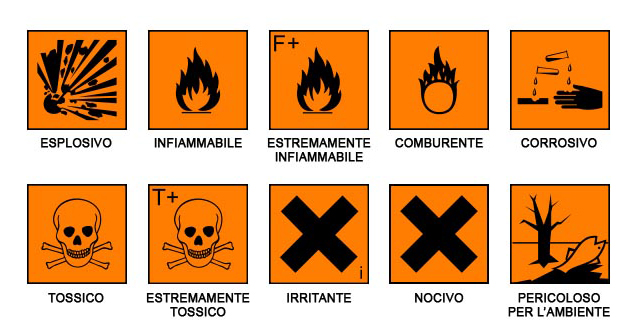 For solvents sold for industrial use it is mandatory to put on the cans the amount of benzol, toluene or xitolo although unfortunately the labels are often unclear, misleading if not even ambiguous.

It is good to recognize the symbols of toxicity: the flammability (black flame on an orange background), the toxicity (symbol of a skull with crossed tibias) and the harmfulness (symbol of the cross of Sant'Andrea).

Solvents can also be found in paints, paint strippers, paints, lacquers, thinners, impregnating agents, in glues, in gasoline and in household products in varying percentages: in paint strippers it can reach 100% while in washable paints it does not exceed 15%.

Xylene damages the brain. Exposure at high levels for short periods (14 days or less) or long periods (more than a year) cause headaches, lack of coordination in muscles, dizziness, confusion and mood changes.

Exposure by people of very high levels of xylene for short periods includes irritation of the skin, eyes and respiratory tract, difficulty in breathing, damage to the lungs, reaction time of the person slowed down, loss of memory, stomach pains, damage to the liver and kidneys. It can cause unconsciousness and sometimes even death (only at very high levels of concentration).

Various studies indicate that high concentrations of xylene on pregnant people increase the number of spontaneous abortions or have delayed effects on them. In many cases, high concentrations of this product also cause damage to mothers, although it is not known that xylene is transmitted from mother to child during pregnancy. 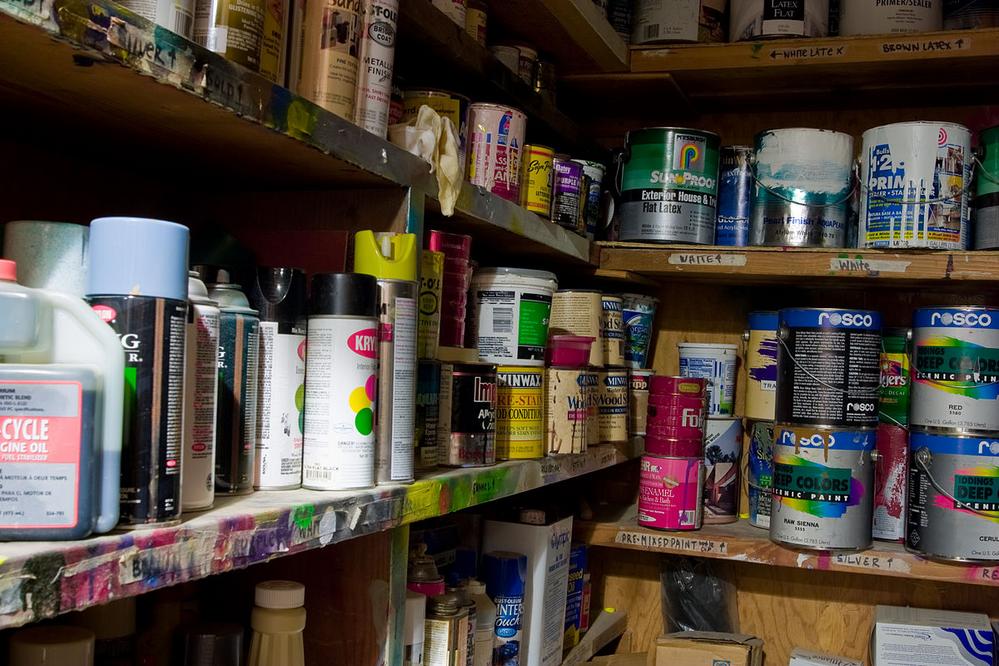 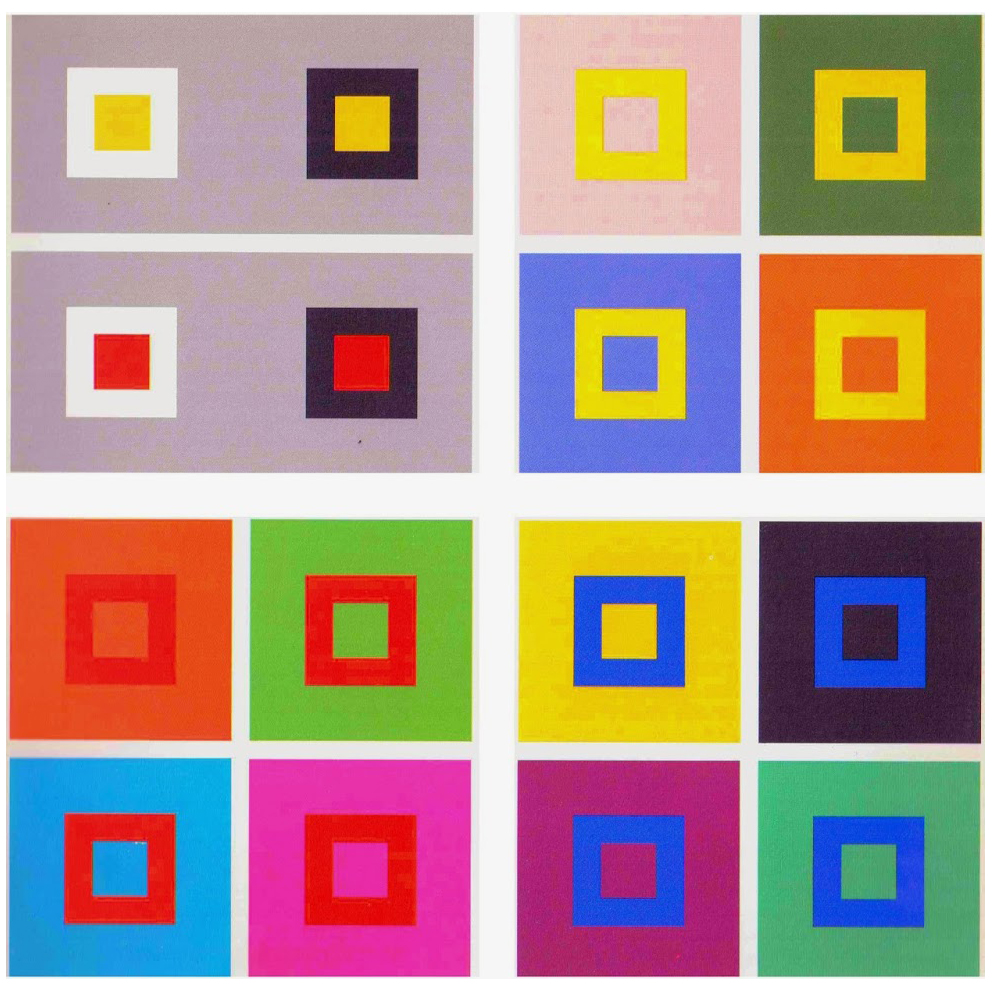 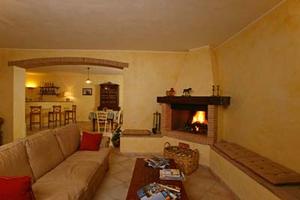 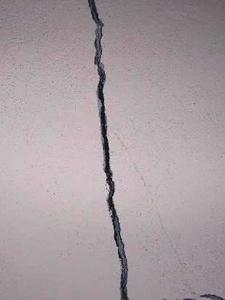 How to eliminate a crack from the wall 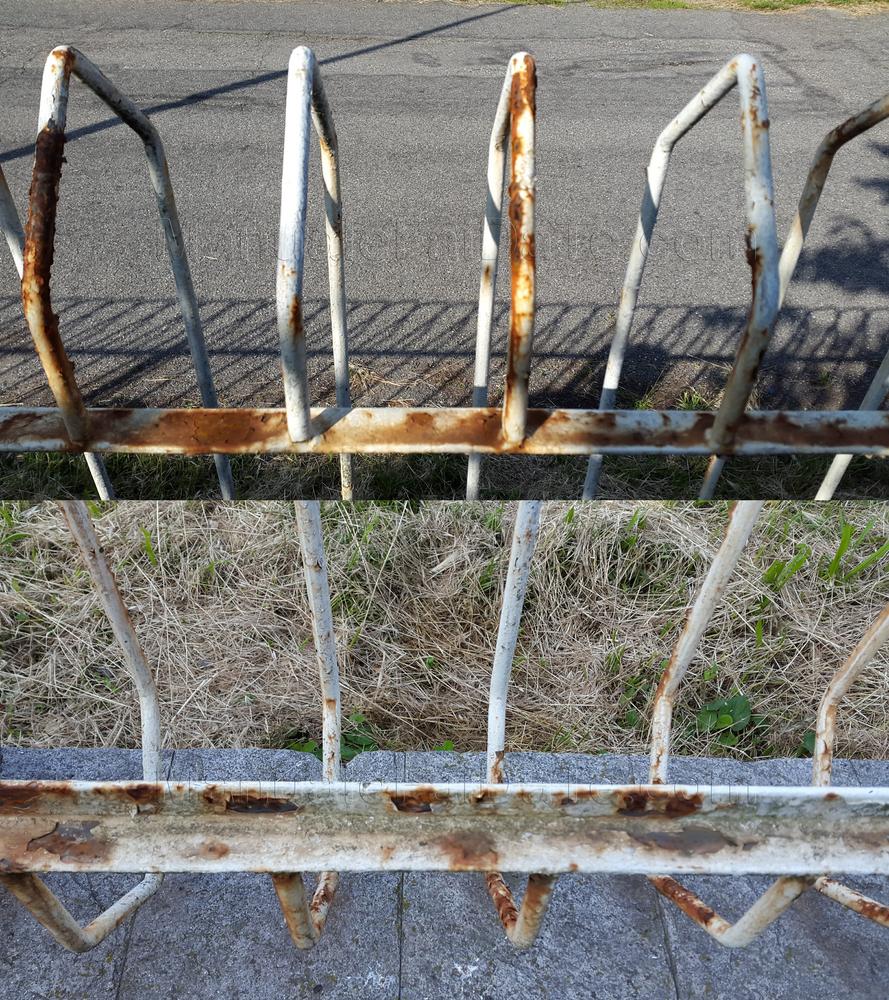 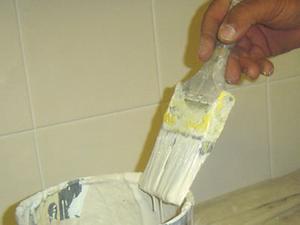