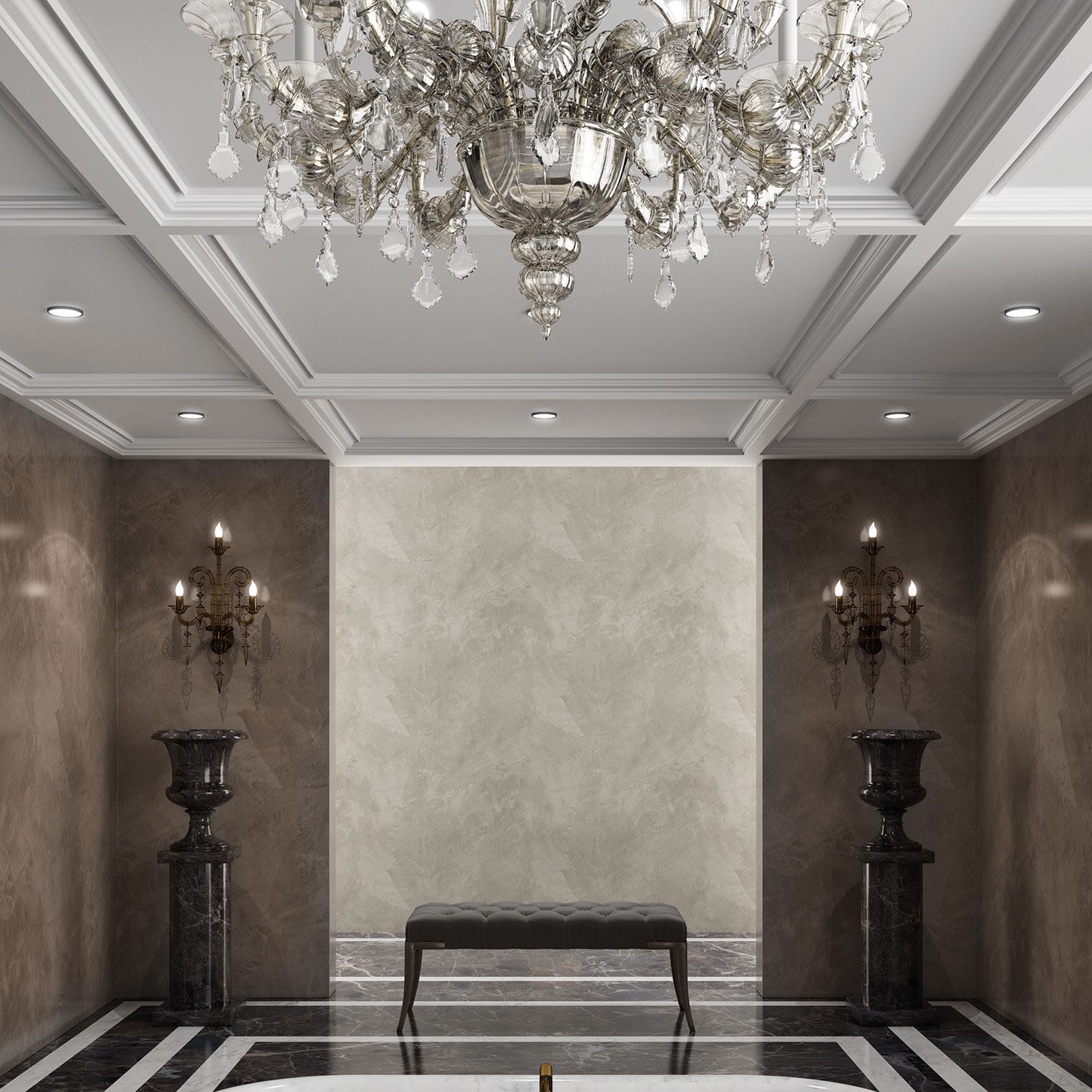 The inner layer was composed of a base mixture of water and lime, with an inert end consisting of sand and cocciopesto, while the external state with the use, in addition to the slaked lime, of marble dust.

The marble powder obtained from the break-up of Istrian stone gave the matrix a white color easily colored using mineral pigments, while the surface polishing technique then gave the plaster the appearance of a marble stone, referred to as marmorino .

Added minerals with pigments, pozzolana and gypsum, they were used to give the surface suggestive chromatic effects or to modify the setting times of the mortar or to increase their durability.

For the final painting on fresh or dry stucco mineral pigments were used, deriving from natural colored soils or from artificially ground glass , which in the case of fresh paint were dispersed in an emulsion of water and soap while in turpentine oil for painting on dry putty.

The natural pozzolana or the cocciopesto were used in the inner layers to favor the formation of a material capable of resisting the attack of seawater in capillary rising.

The chalk was used to speed up the grip, especially in the production of the stuccoforte for high-relief decorations.

A mixture of water, lime and Marseille soap gave the marble its impermeability, while the final polishing with vegetable or animal waxes diluted in turpentine, allowed to obtain a greater brightness of the colors through the thin layer of wax . 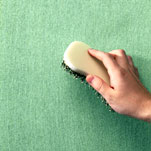 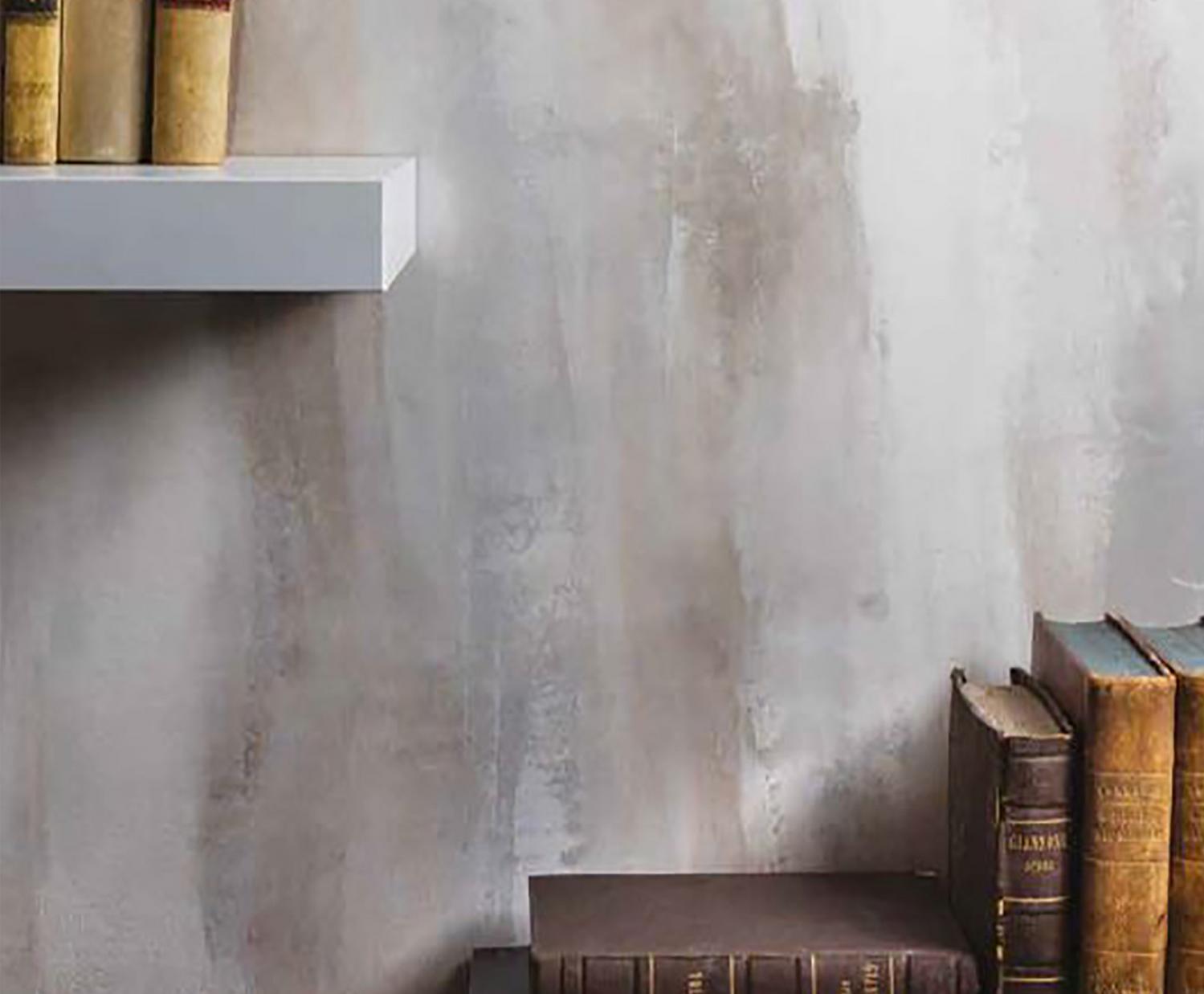 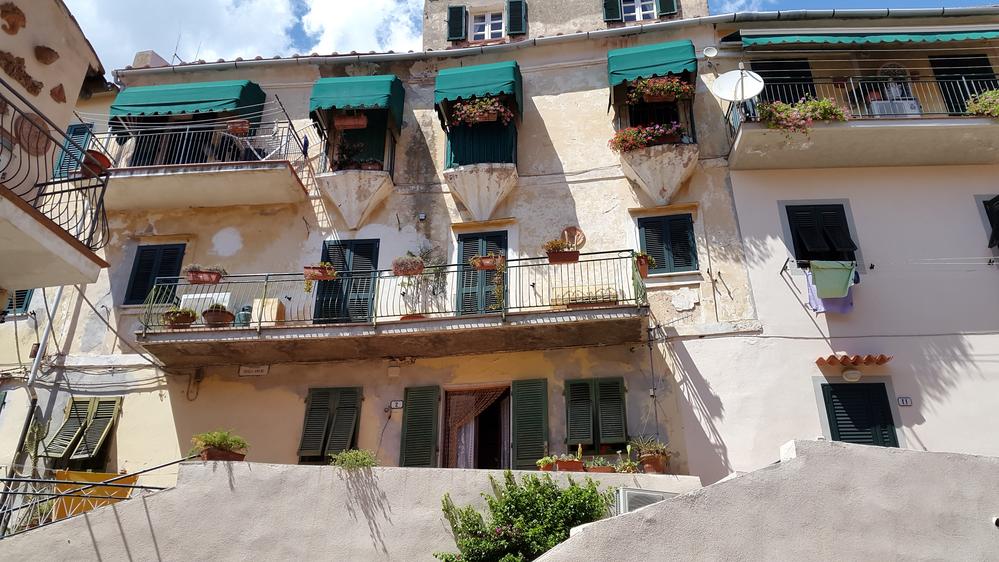 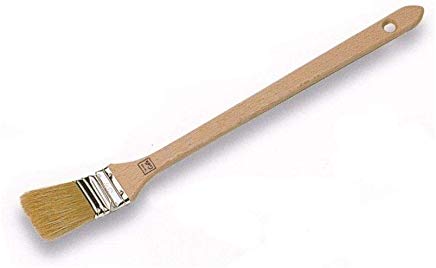 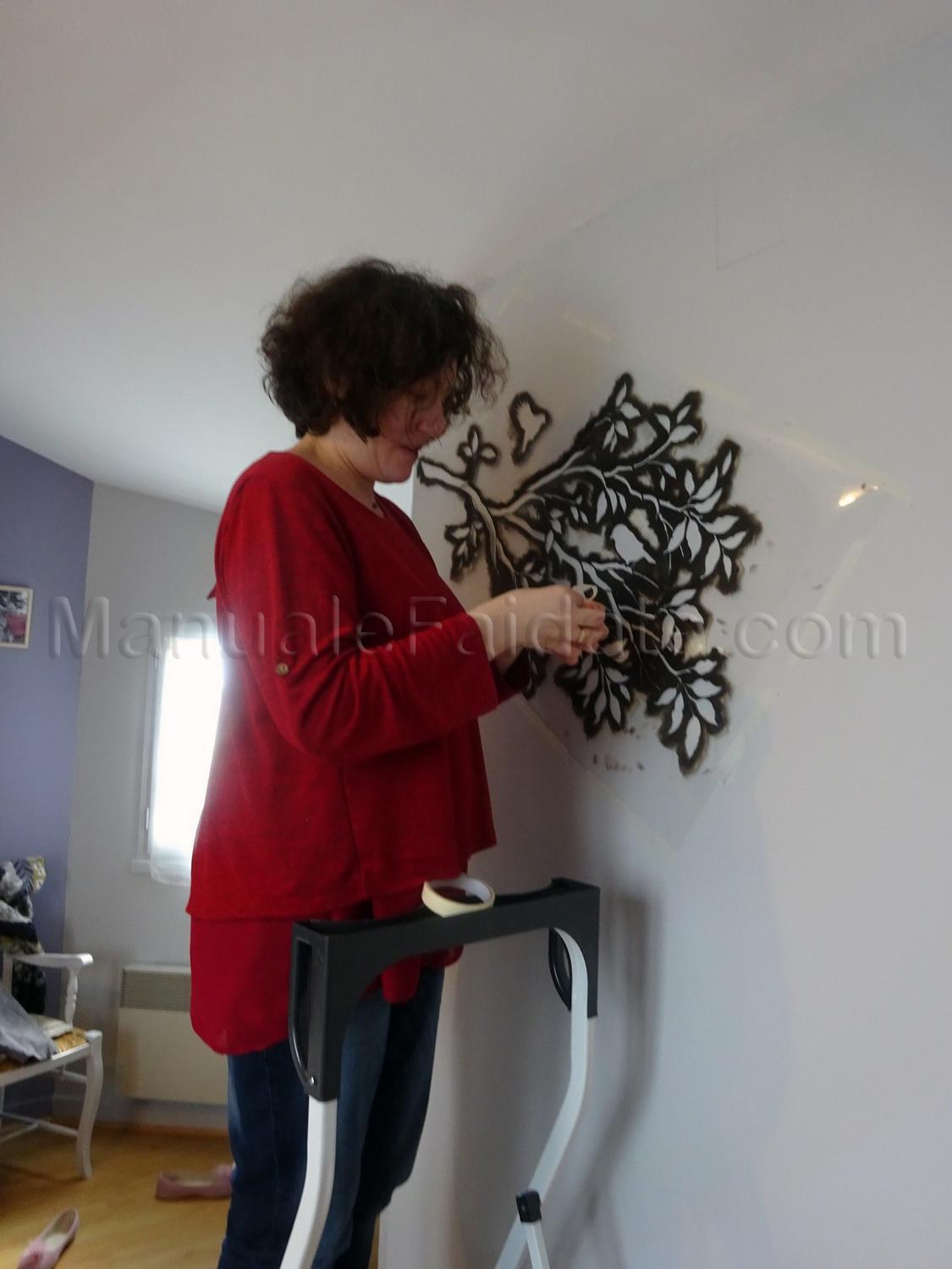 Stencil for the walls 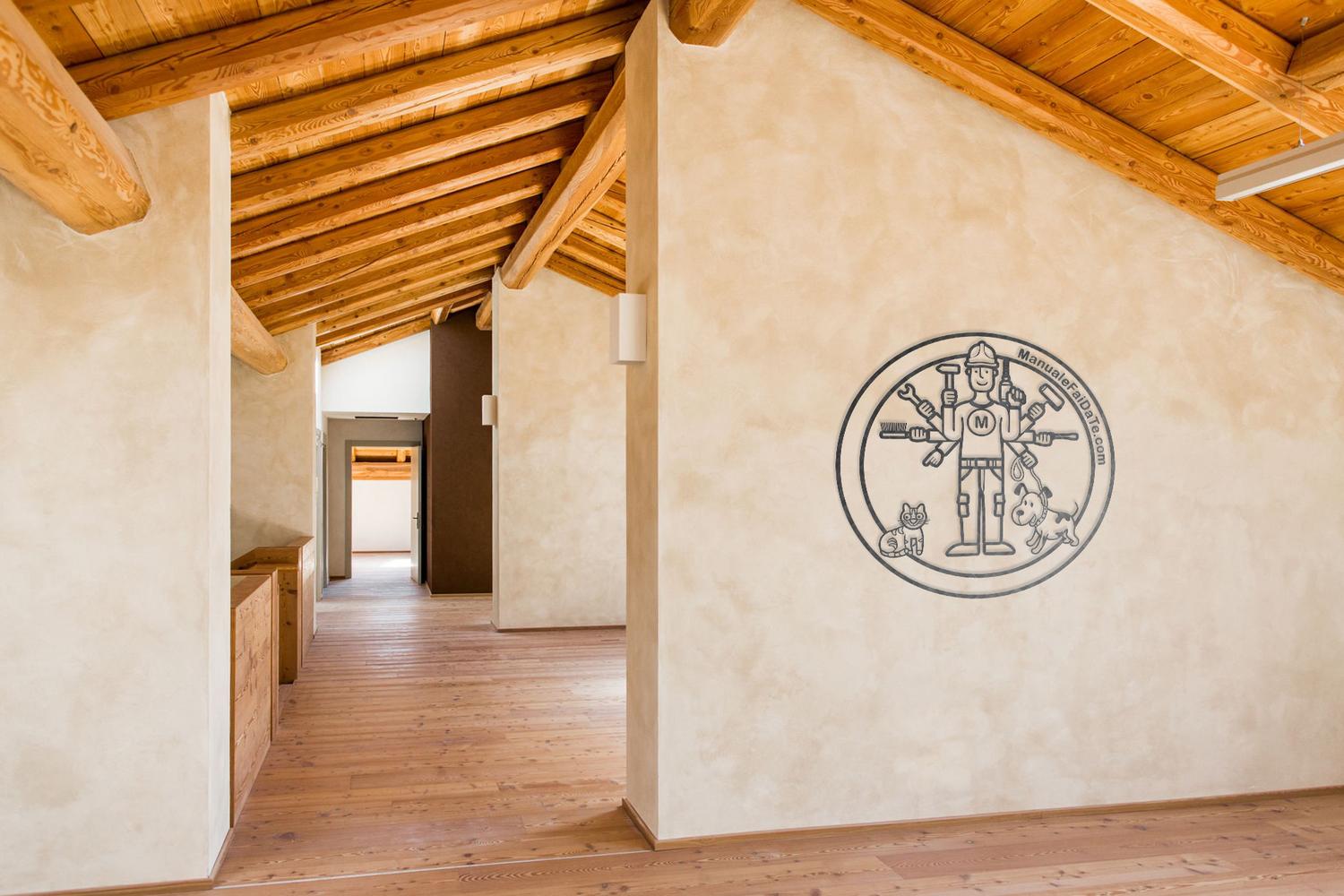