Each part of the beef has its own cut and each cut has its ideal preparation. Often even the lesser known cuts can give great satisfaction, there are not only ribs and Florentine.

Let's look at the 15 main cuts that can be made from a beef. 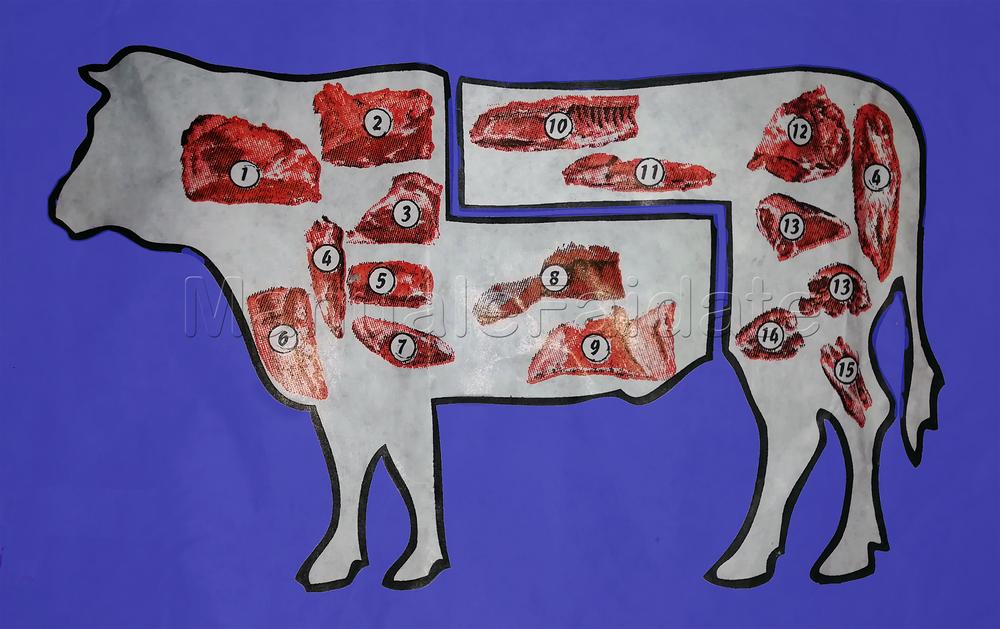 Each cut can be offered with barbecue and grill cooking. Don't let the traditional use scare you. Study the type of meat and experiment! 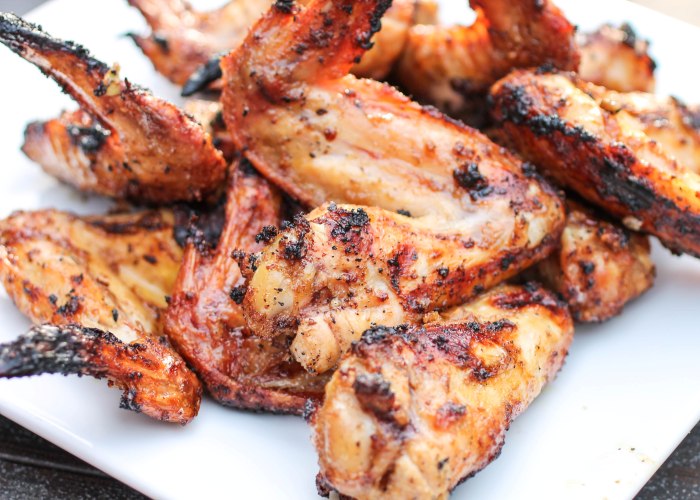 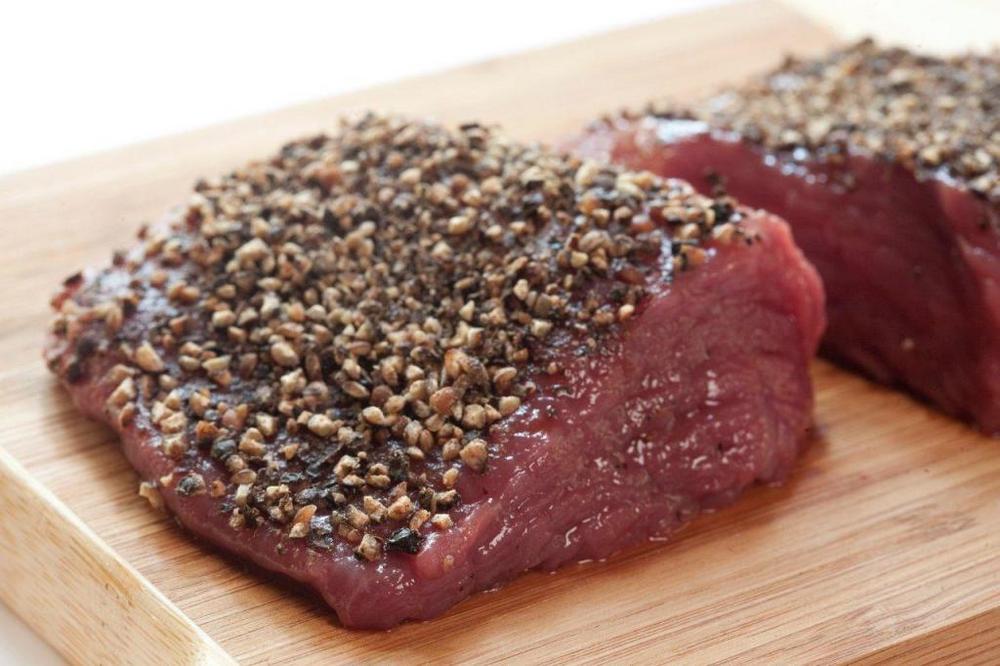 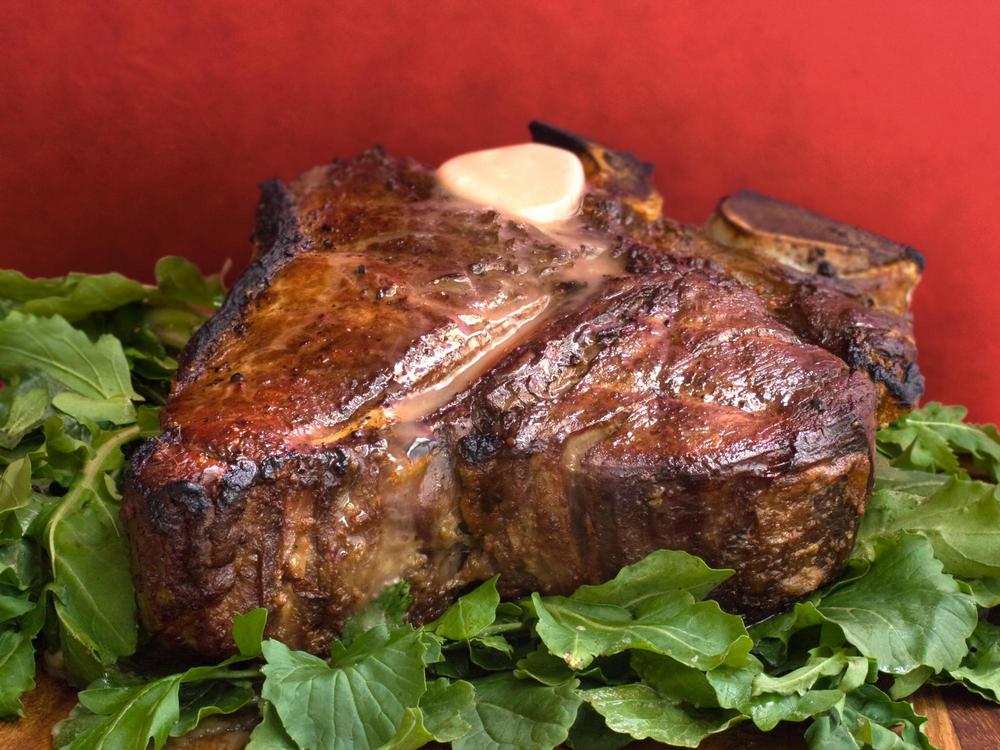 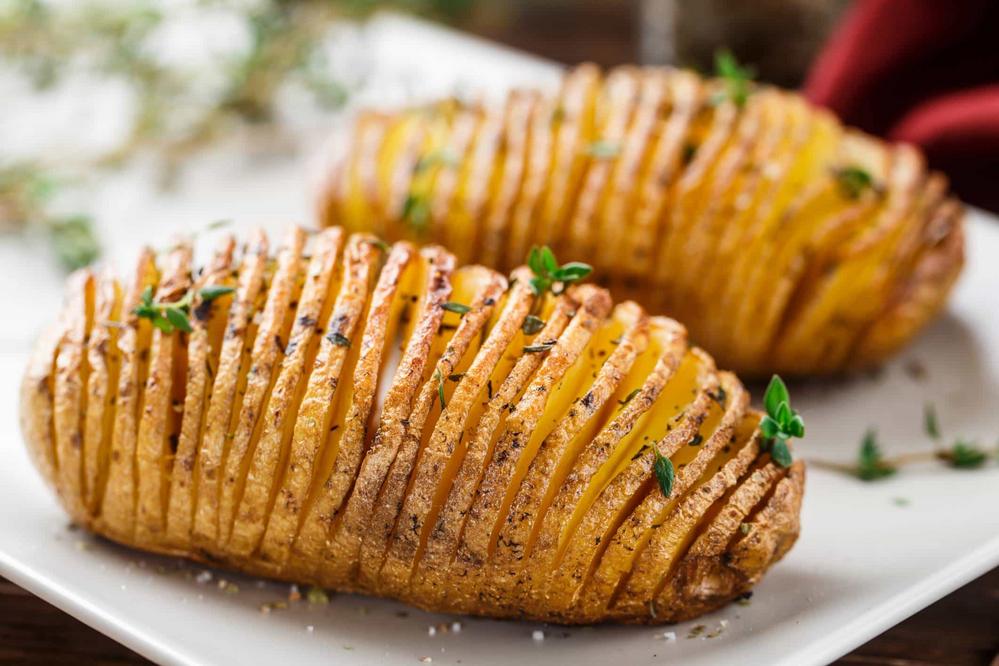 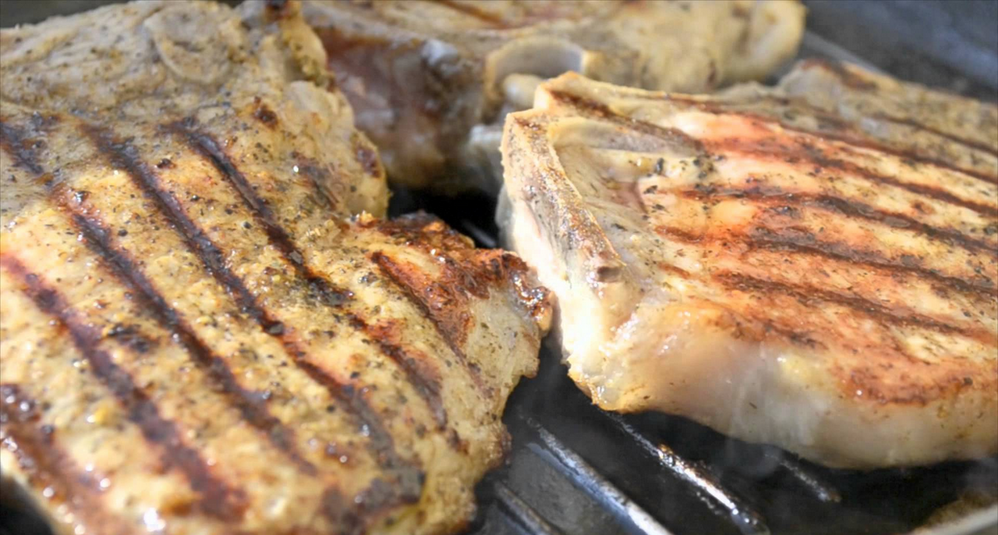