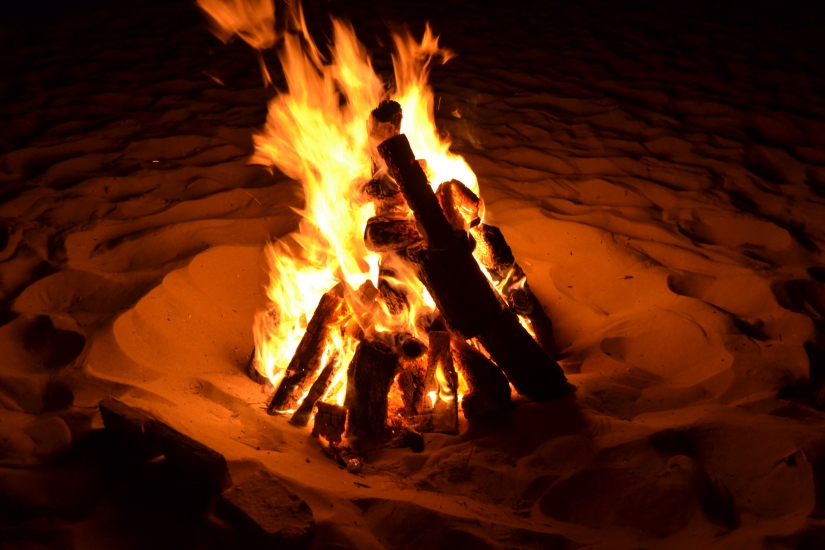 When we make the grill we actually celebrate an ARCHAIC gesture, that of primitive men who, after having discovered and learned to "use" fire, made it a tool for cooking.

It is a RITE where the scent of meat and the taste of embers become the call of the forest.

In the summer the ritual called Barbecue is perpetuated, which must be done outside the house: it is in fact in the wilderness of the forest that the fire is alive and infuses us with its warmth.

This collective dimension Rite is a symbol of group and solidarity!

In fact, the first reason for an invitation to the BBQ is the desire to be in company while carrying out a pleasant activity. The BBQ is a "fire tamer" ritual that Prometheus gave it to! 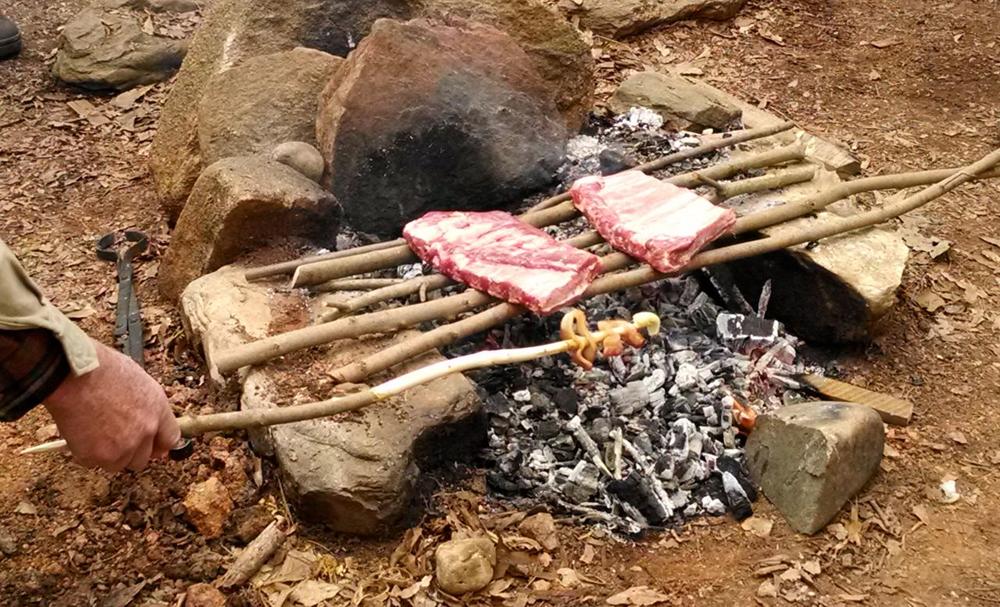 Origin of the term Barbecue 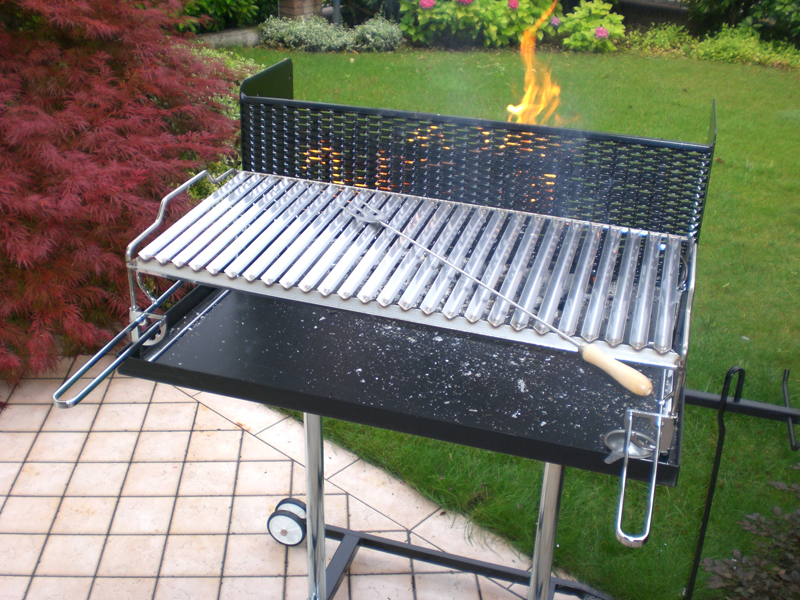 Differences between barbecue and grill 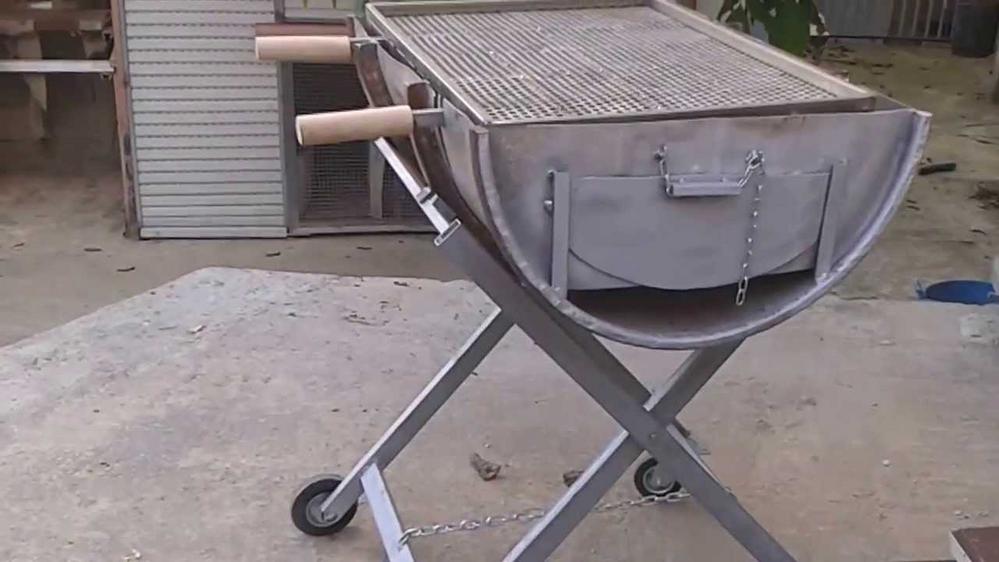 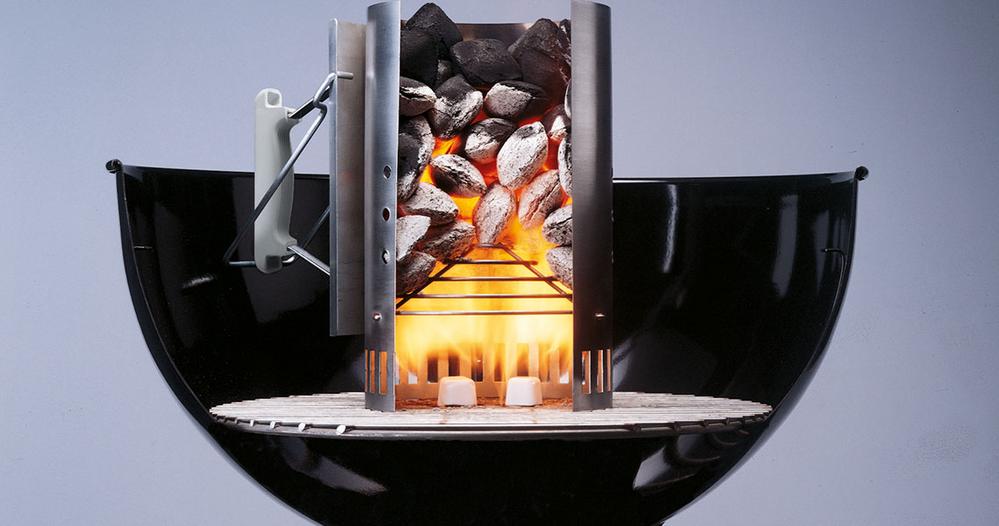 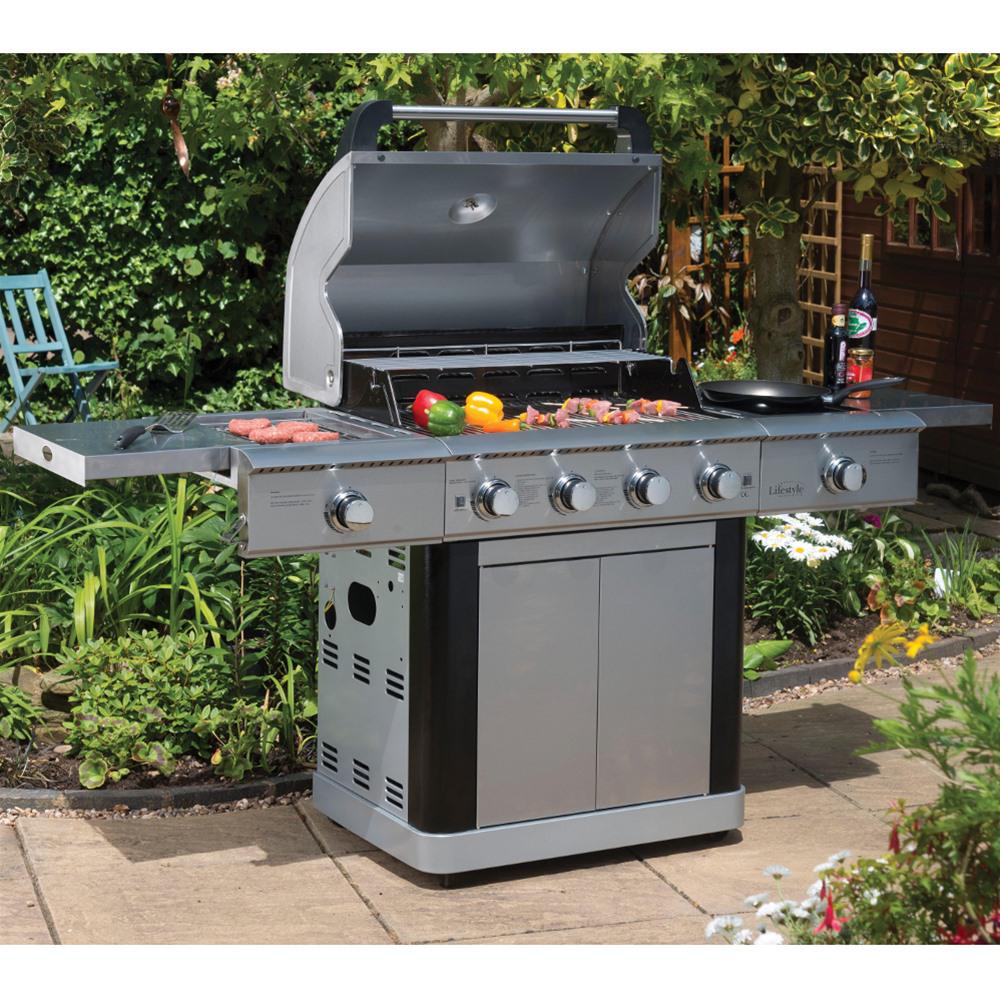 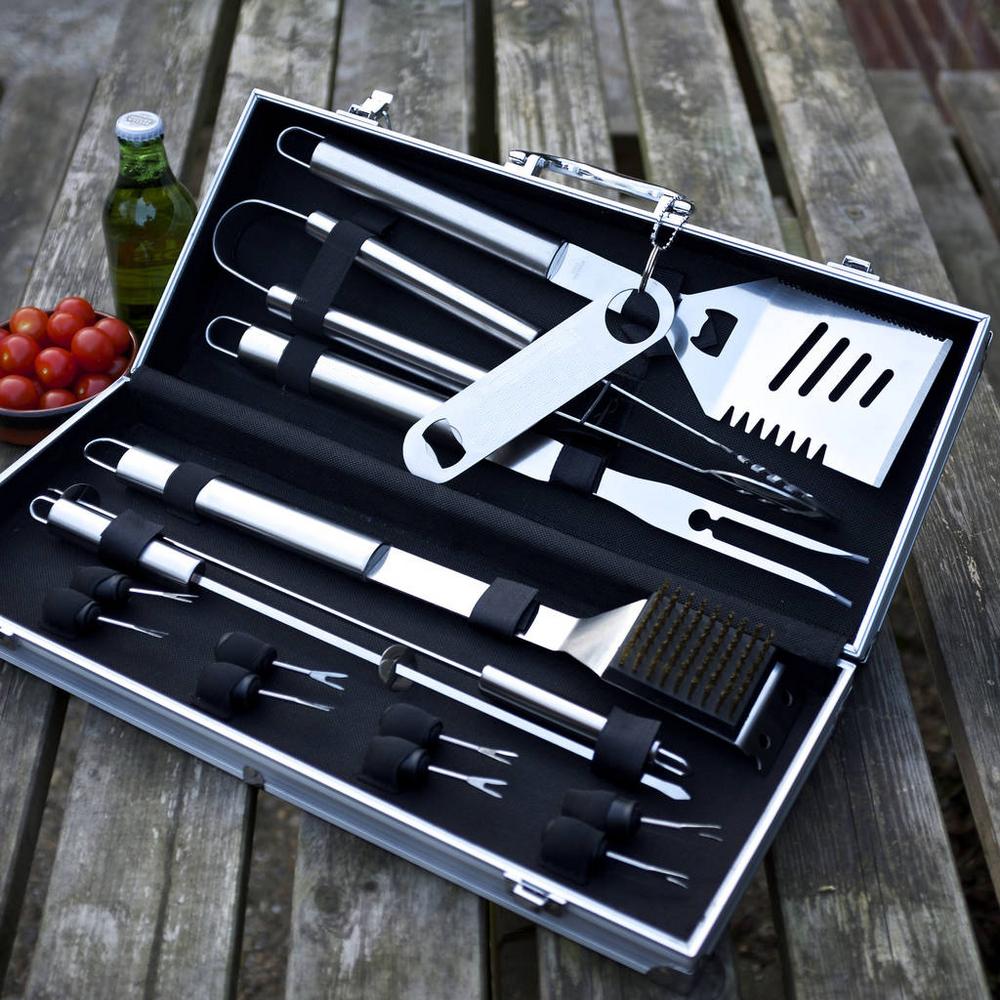