The well-known freshwater trout, already known in various European cultures in the Middle Ages, is now supplanted by the rainbow trout, which comes from farms. 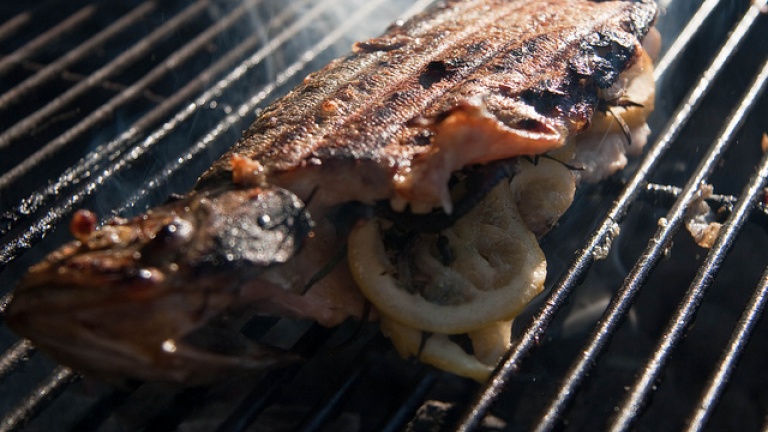 It lends itself very well to grilling but in order not to run the risk of leaving half of it on the grill itself, we clean and oil the trout and the grill with plenty of oil.

After having removed all the fins, gutted and washed it under running water, put it on a work surface and dry it thoroughly with home paper.

Let's fill the belly with:

We put the trout on the grill for 15 minutes, turning the fish from time to time (taking into account trout weighing about 500g).

Perfect accompanied by green sauce and a good white wine, fragrant and round. 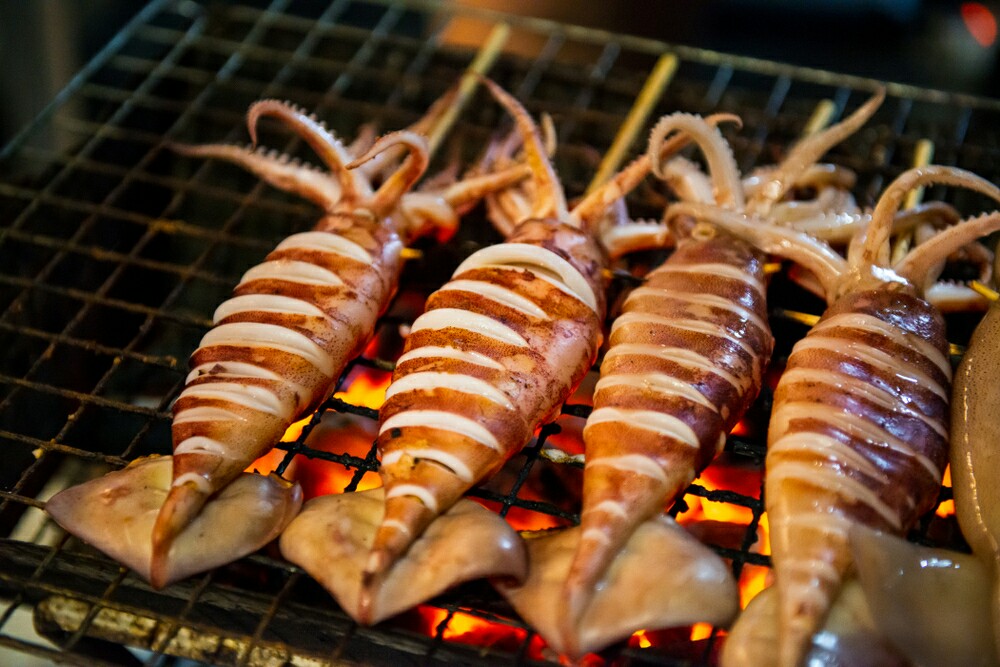 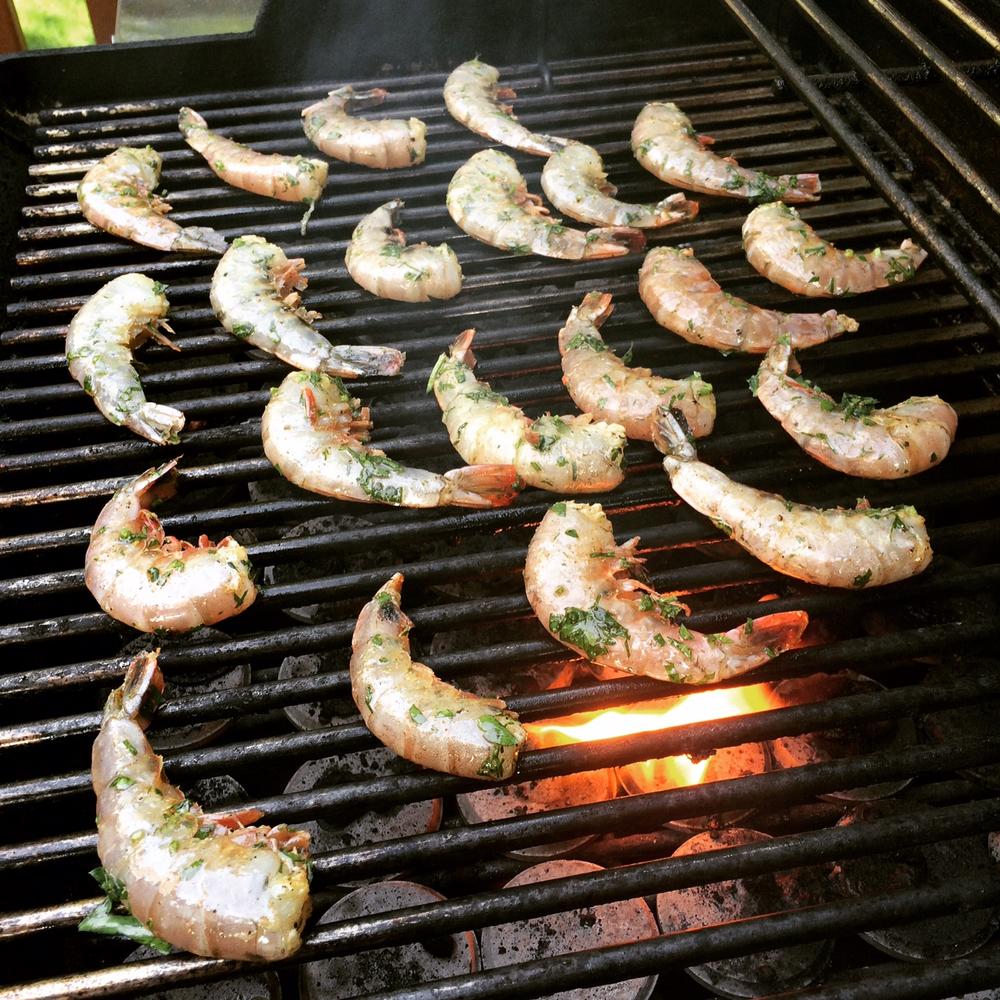 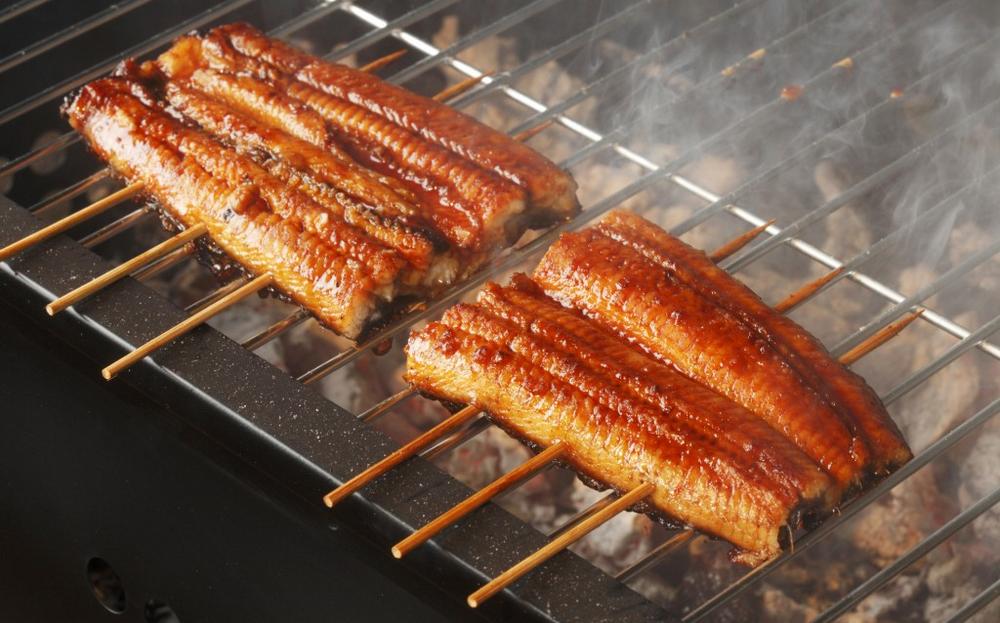 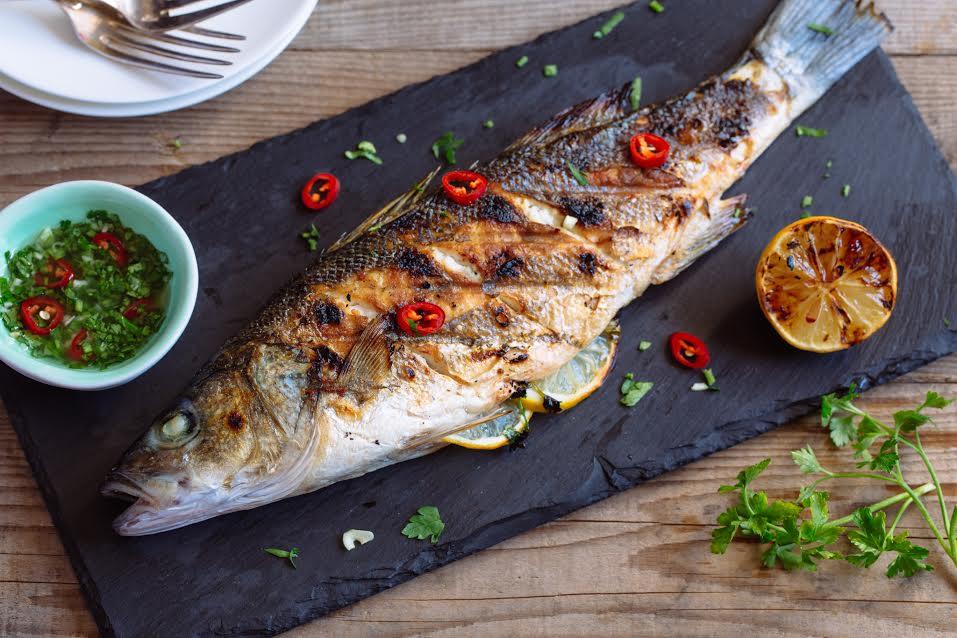