First of all, we choose fresh onions in season from June to August, remove the skin and cut them in half vertically by washing them immediately under cold water before they make us "cry". 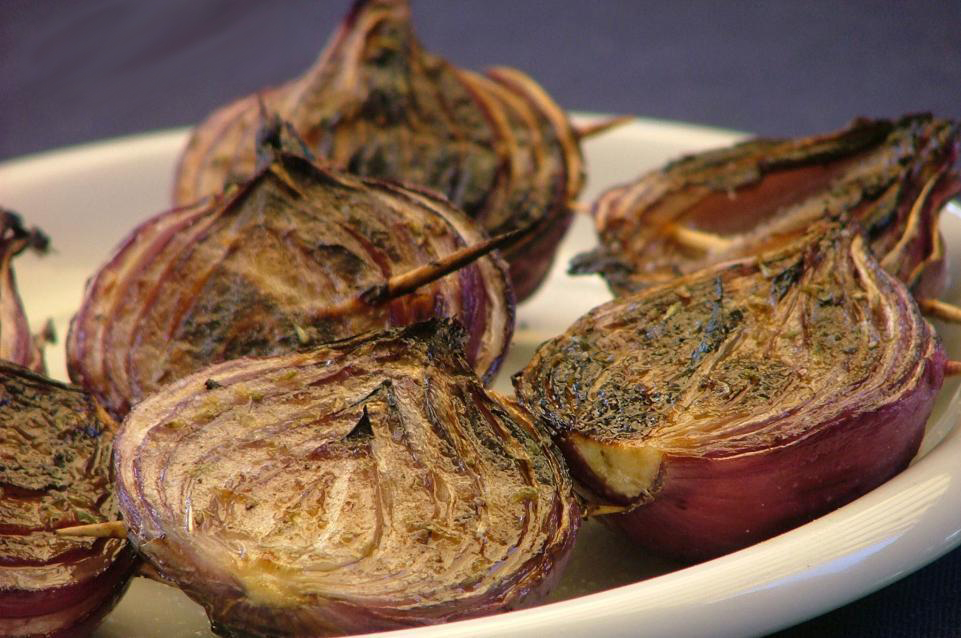 Let's stick them in a long toothpick or on a skewer so that they do not break out during cooking and prepare an oil flavored with vinegar and a pinch of oregano in a bowl that we will brush during cooking .. 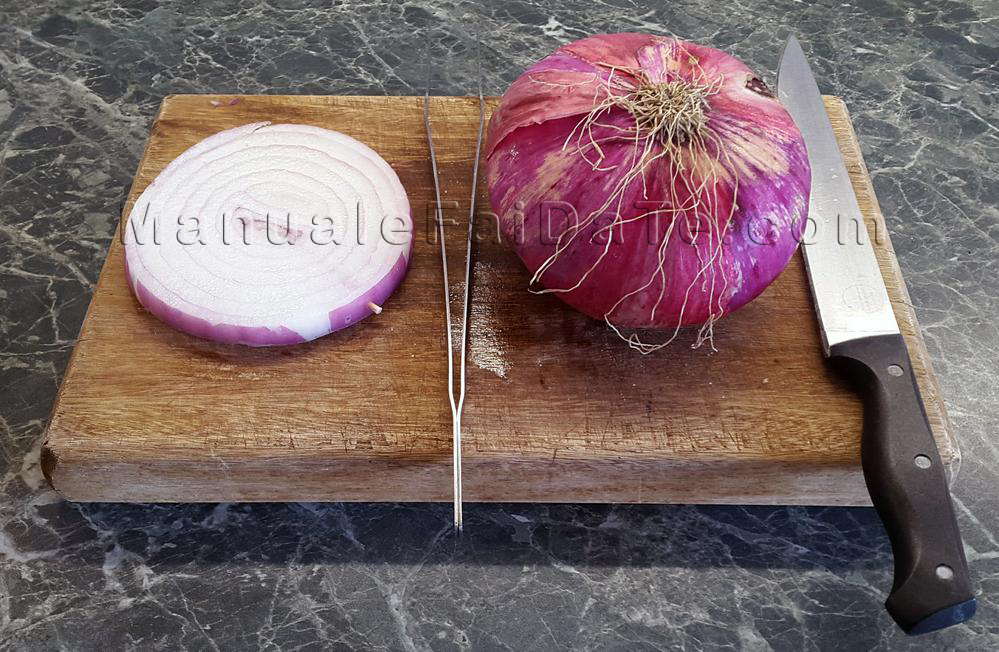 Put them on the grill heated over low heat for about 20 to 30 minutes, turning them occasionally and removing them as soon as you start to see the signs of the grill, so as not to dry them too much. 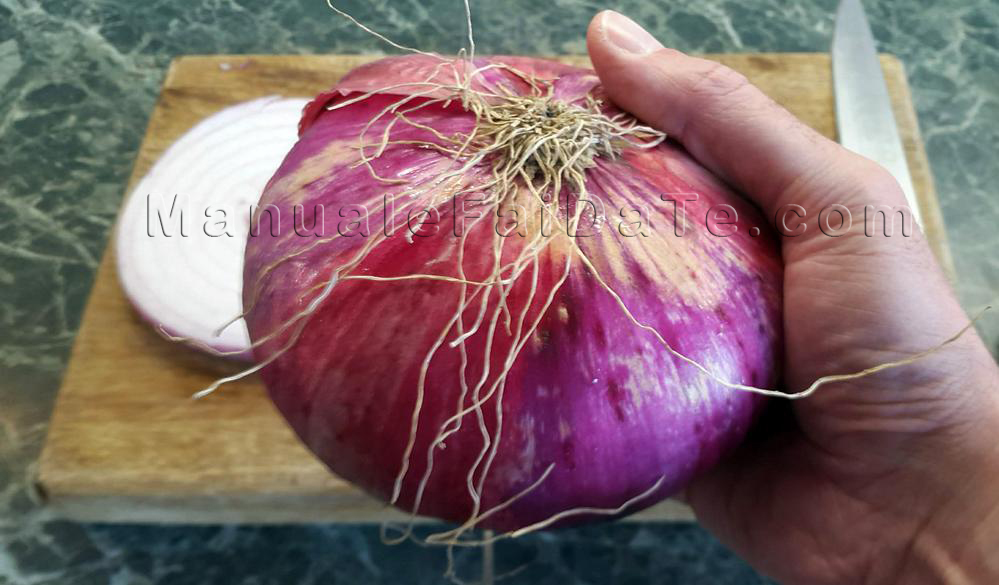 We consume them 1 or 2 hours after cooking to let the marinade absorb, salt and pepper to taste. or keep them in jars in virgin olive oil or freeze them for the cold season!

The queen of grilled onions, the red from Breme

The Red Onion of Breme, "sigulla" in dialect, is the particular variety of onion that is grown in the area surrounding the town of Breme, in the province of Pavia. Its history begins about ten centuries ago: in 906 AD. the monks of Novalesa arrived in Breme and, as reported by an ancient Chronicle, "they saw that that place was fertile, pleasant and fruitful", elected it as the seat of the Congregation, considering it "the best of all the cities built in the Lomellina County ".

They have a considerable size, ideal for grilling them and a very delicate flavor.

This onion changes color when cooked, when it turns from red to white / pink it is cooked. 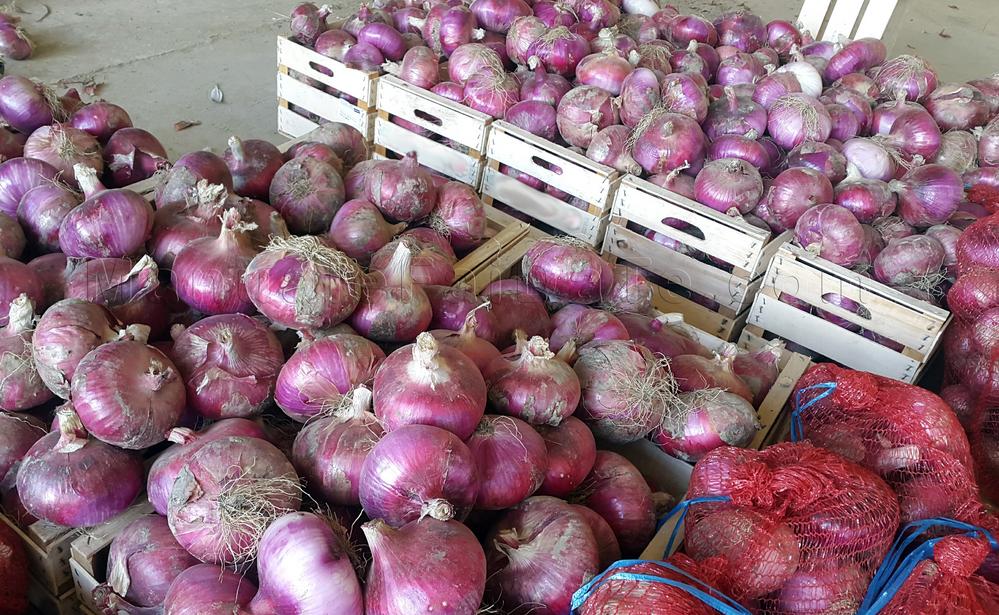 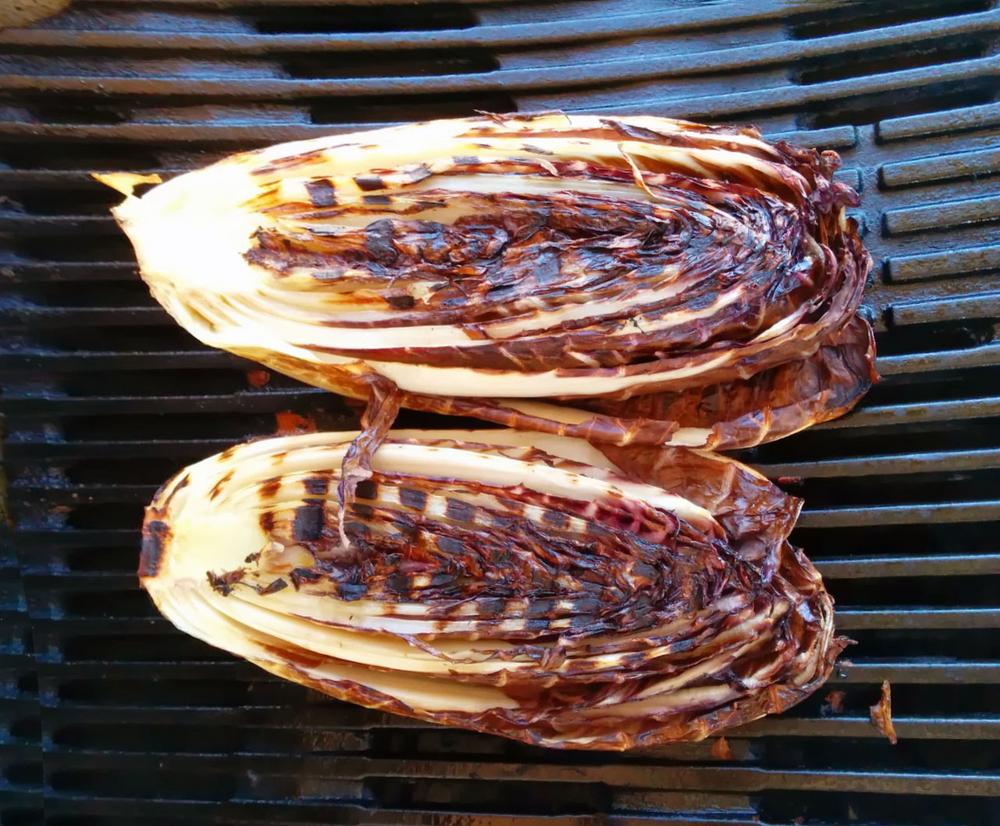 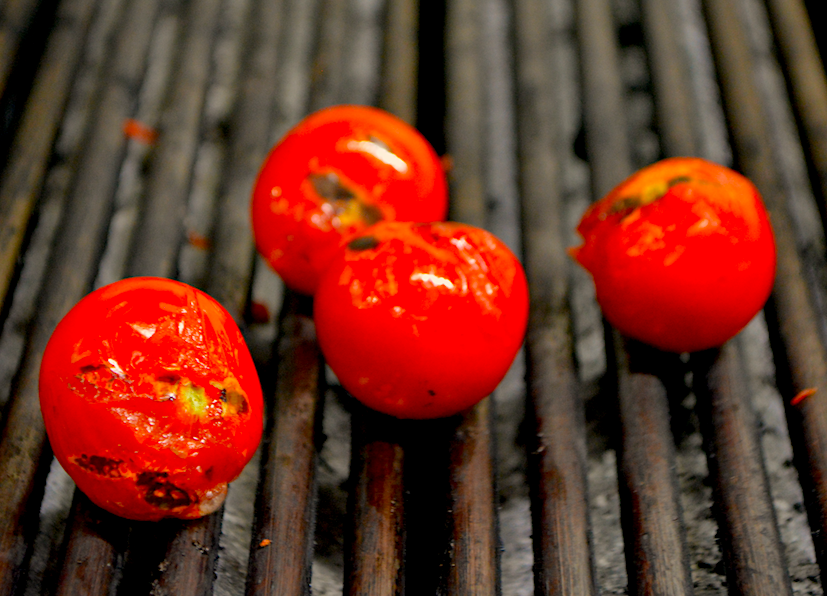 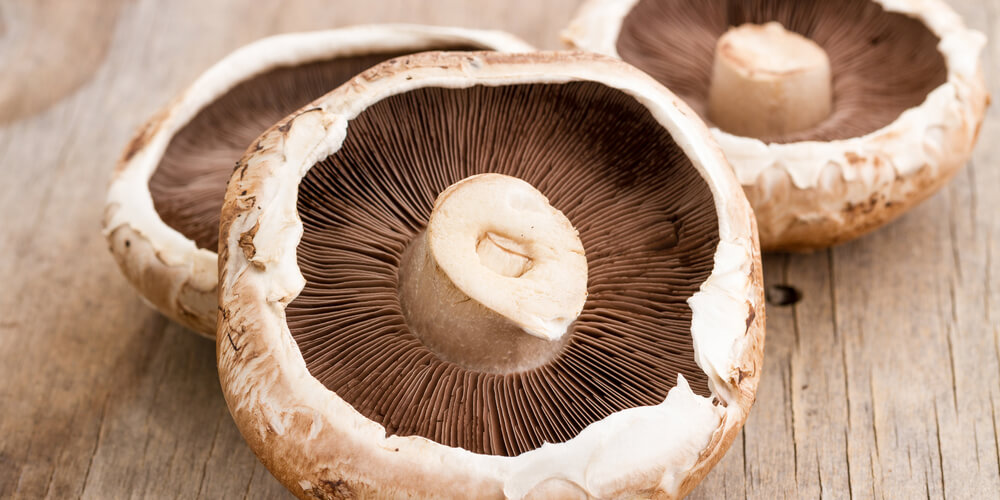 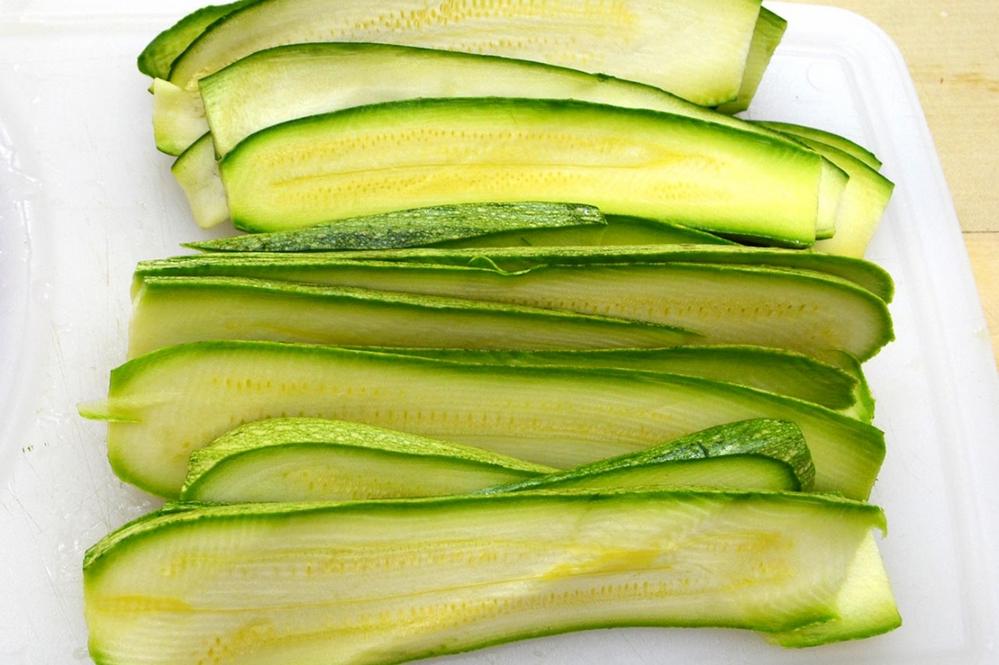 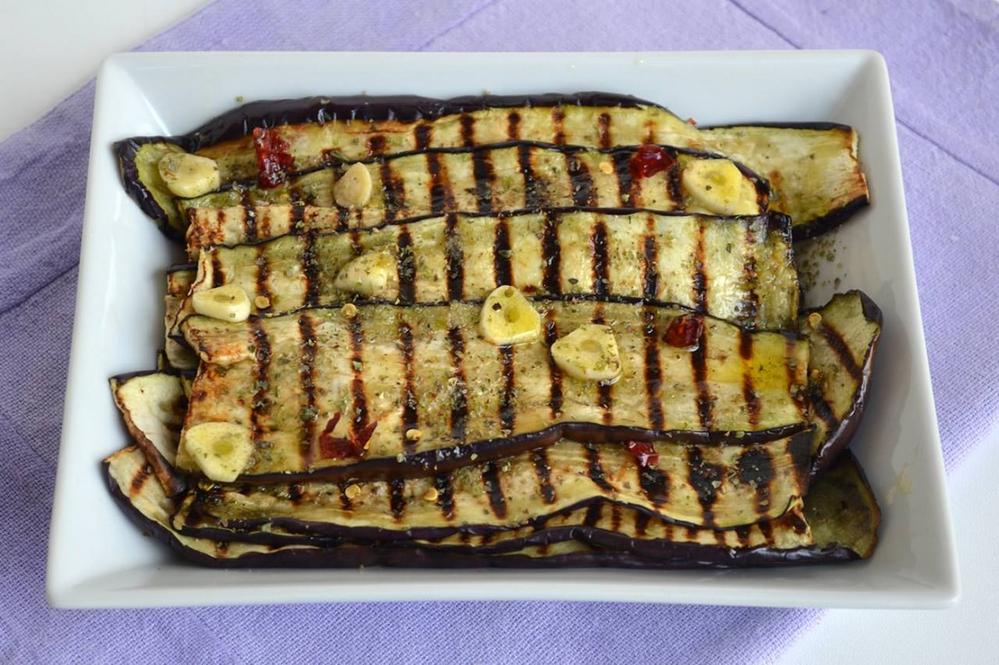