Japan boasts a millenary tradition in the field of wood. From the simple house to the temple (even the foundations) are built almost exclusively of wood. Many of these masterpieces often made only with hand saws and other traditional tools are now part of the cultural heritage of humanity. Over the centuries a great wealth of knowledge has developed which, combined with the profound experience in metalworking, has produced extraordinary tools for woodworking. Among these it is natural to think first of all of saws.

These saws were once made by hand in small workshops. Today there is a shift towards industrially produced saws with disposable blades, basically for three reasons:

Japanese saws are becoming increasingly popular, especially in the professional field, simply because they are technically superior.

The three main types of saws are:

According to the type of teeth in Japan it is customary to distinguish between saws mainly intended for cutting along the grain or across the grain. The trapezoid toothing shown in the enlargement has the teeth alternately set and is particularly suitable for cross cuts. The triangle toothing, on the other hand, is reminiscent of that of European saws and is particularly suitable for long-grain cuts.

Which type should I take?

The answer depends on the type of use and the user's experience.

But we can provide some tips:

First of all: the instructions for use are not binding and therefore you can make cuts along the grain with a saw suitable for cross cuts and it works very well, it will take youjust a little more; just as you can with a saw for long cuts make transversal cuts, you will simply have a cut a little less clean. In any case, the saw does not get damaged. 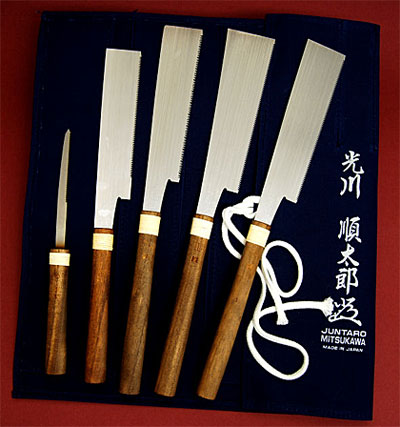 If you are a beginner, don't buy the most expensive saw you can find. In my experience, blades are changed not because they are worn out, but because they are damaged by improper use. With a cheap saw, this is less displeasing.

A back saw is easier to use than one without. However, the cutting depth is limited and the blade is a little more delicate, precisely because it is thinner than a backless saw. On the other hand, a backless saw allows for deep cuts and moves better in confined spaces, making it a favorite of those who work in construction.

What should be your first purchase, evaluate it for yourself. In the long run it is advisable to have two models at home.

However, there is no one-size-fits-all solution. Do not hesitate to ask for advice, by telephone, fax or email. Better yet: go to the store and try it out. You will see that the choice will come by itself.

Regarding the dimensions: the width is measured in the center, the same for the number of teeth per inch or centimeter because this value for triangular-shaped teeth decreases as it approaches the handle. 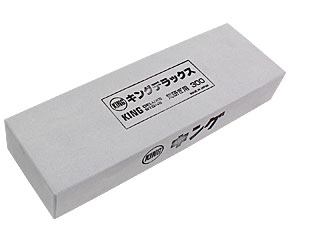 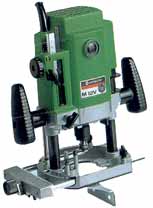 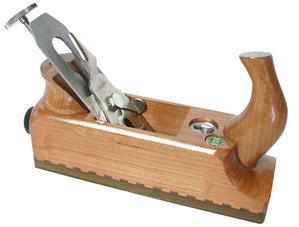 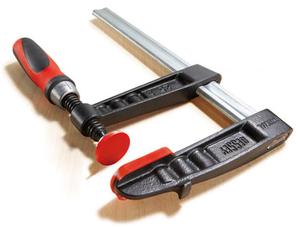 Clamps and clamps for the carpenter