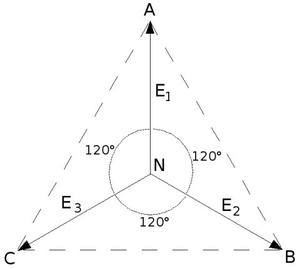 Single-phase power is one of our homes, where the electrical distribution is made with two wires, one phase and the other neutral , plus the safety cable Grounding .

In this case, the potential difference is 220-230 Volt and the cables are marked with the letters F - N + the earth cable < strong> T . 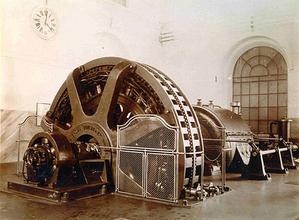 The three-phase system is instead applied in the industrial field or in any case for plants with the most powerful machinery. The system is based on three-phase, single-phase, 120-degree phases.

The current is created by three-phase generators consisting of three alternating current generators each producing a voltage of 220-230 Volt.

The system is thus based on three cables marked with R - S - T + earth cable T .

The three-phase system voltage is instead 380-400 volts.

The current used by our home appliances is actually produced by three-phase generators but connecting only one of the single generator phases and hence we have a 220 volt voltage. 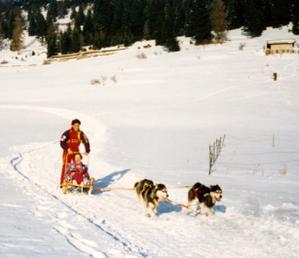 The phase and the electrical power 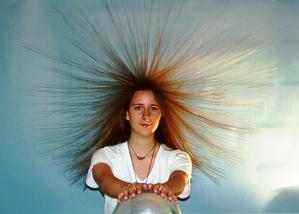 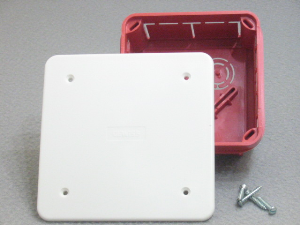 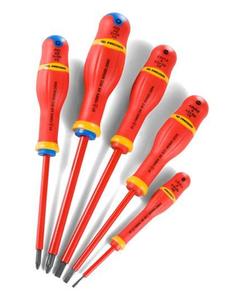