The simplest method is to buy a lint roller in a supermarket among the shelves of laundry products, but also in fabric stores or those that sell animals.

First of all, we remove the protective film that wraps the tube and slide it over the dress by moving from top to bottom. As we scrub the fabric, we will find that the roller becomes less and less sticky. When this happens, we remove the first layer of adhesive film to use the new one underneath.

Let's keep doing this until we have all the fluff off the dress. When we run out of all the adhesive films on the roll, we can simply buy a replacement roll.

There are also reusable lint rollers. They are constructed of a sticky gel-like material that lifts lint. When the gel gets dirty, just wash it with soap and water and wait for it to dry.

The duct tape should stick by itself, but if it doesn't, we can pin it with another small piece of scotch tape. To use this home tool, simply roll it over the dress by grabbing it by the handles and sliding it over the fabric until all the fluff has been removed.

We could also consider purchasing an electric lint remover, or shaver. It is a battery-powered device that we can slide over fabrics to remove lint. Turn on the lint remover, place its head on the dress and pass it over the entire surface to be treated. When finished, we open the lint compartment and throw its contents in the garbage. 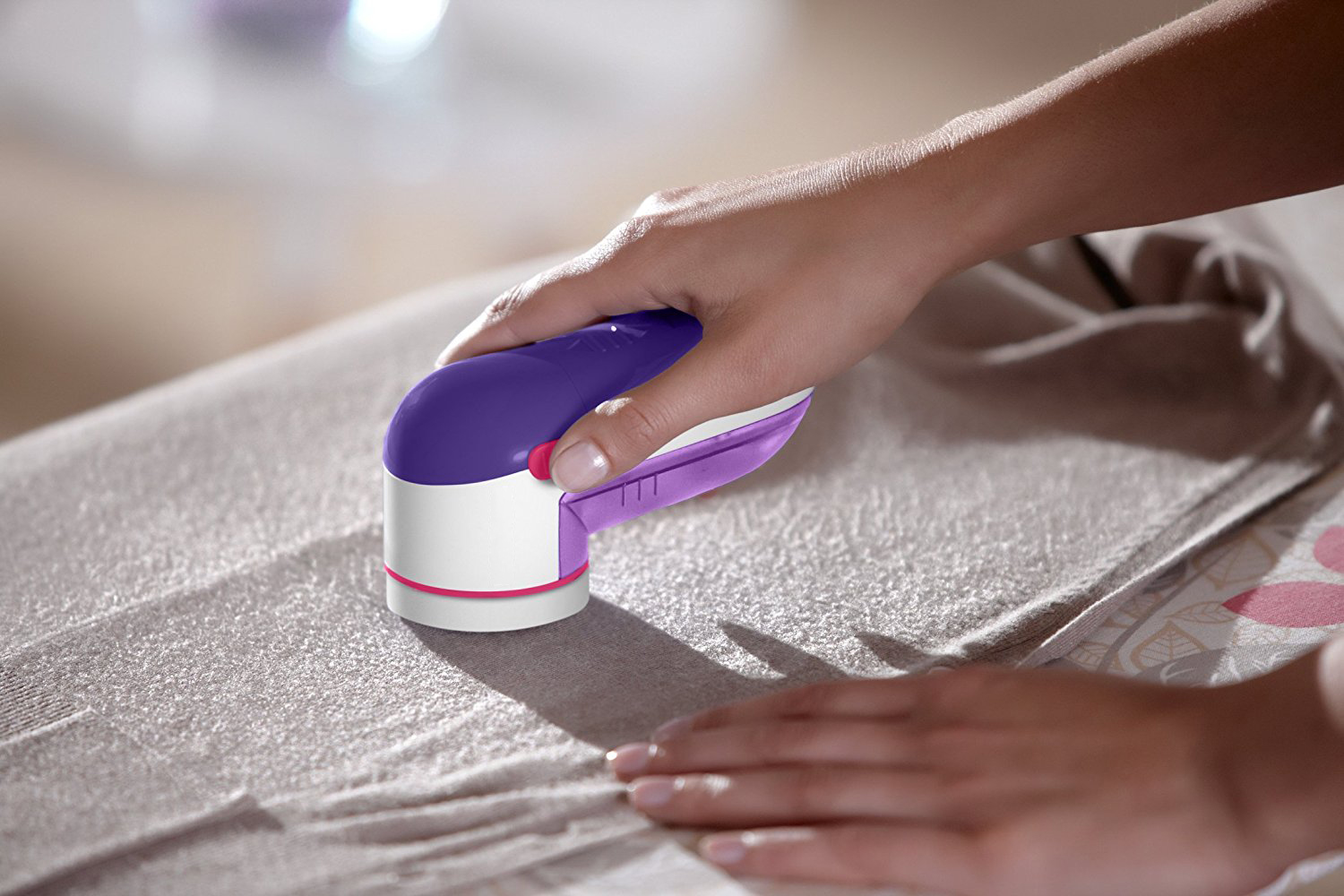 Finally we could use the clean blade of a razor to "shave" the fiber balls. This method is very effective especially for removing the fluff that is stuck deep between the fibers.

Let's take the blade and place it on the top of the dress. Let's gently drag it down a few centimeters. At this point let's lift it and shake it to eliminate the lint that has accumulated, then continue to drag the blade on the fabric, stopping from time to time to clean it. 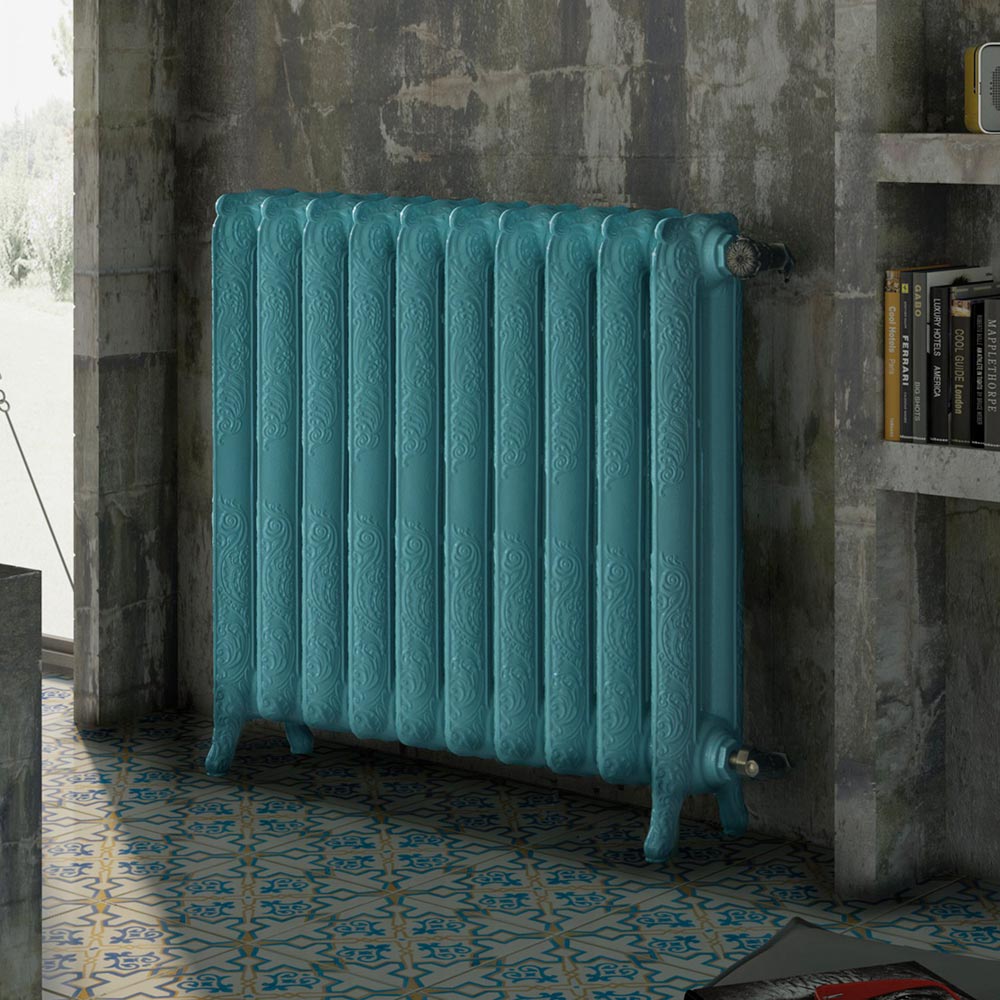 How to clean cast iron radiators

How to remove woodworms from furniture 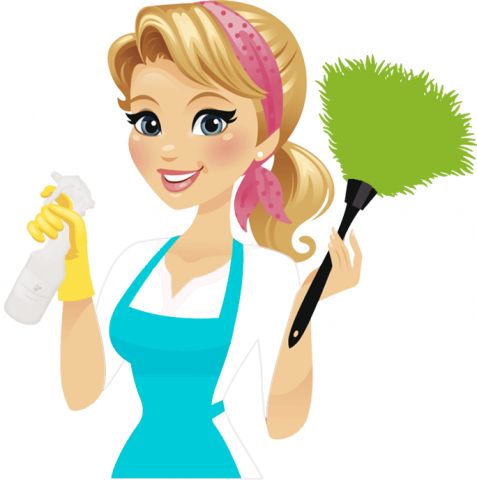 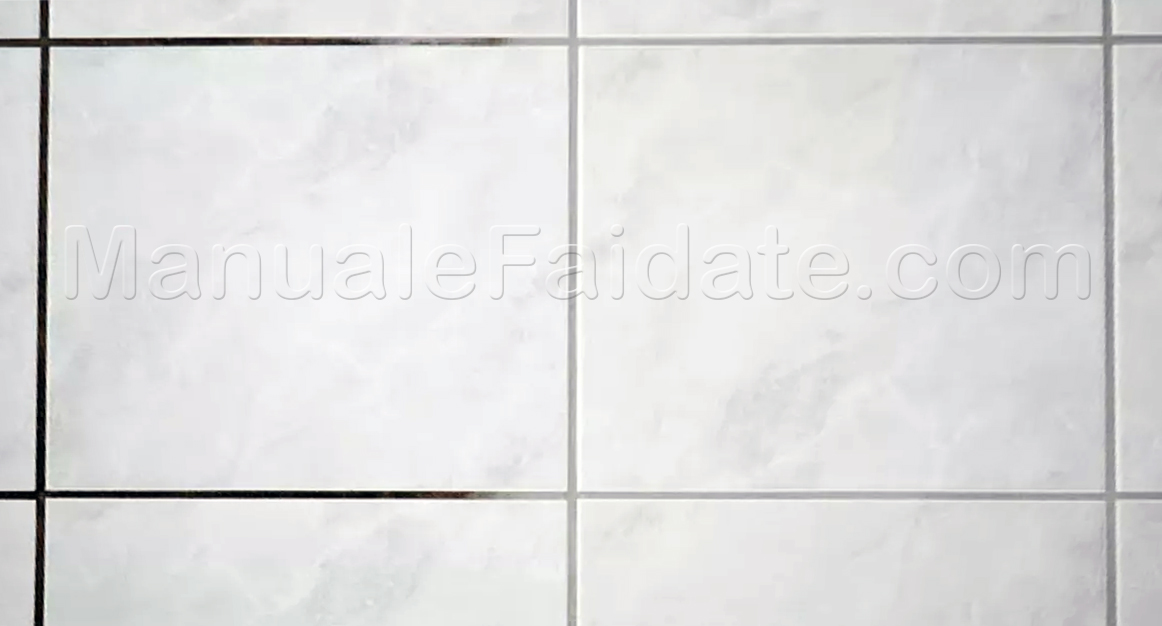 How to clean joints and tiles