One of the most important and rigorous Italian architects of the twentieth century adhering to Italian Rationalism and as such is internationally recognized through extensive publications of his works.

The son of an engineer, he graduated in architecture in 1929 at the Politecnico di Milano , making trips to Europe that allowed him to personally meet personalities such as Le Corbusier and Ludwig Mies van der Rohe .

In 1931 he began his professional activity with a studio together with the architects Giancarlo Palanti and Renato Camus, mainly realizing furniture projects in the early years.

He soon gets in touch with the environment of Casabella (in 1932 the meeting with Edoardo Persico ), who in those years had the role of the true crucible of architecture of the Italian Modern Movement . In 1936 he had his first major assignment designing the Fabio Filzi district in Milan.

At the end of the 1930s he participated in some important project groups such as some urban plans and competitions for the EUR (together with Ignazio Gardella, Giuseppe Pagano, Giovanni Romano and others).

In 1945 he was one of the founders of Movimento Studi Architettura , an important moment of cultural rebirth and, the following year he directed for a short period the magazine " Costruzioni Casabella "(together with Palanti).

In 1952 he joined the studio as a partner Franca Helg , architect with whom Albini shared the following projects.

In the early 1960s, the other two important presences of Antonio Piva (in 1962) and Marco Albini (in 1965) enter the studio, who together with Franca Helg will form a group that will carry out numerous projects by Albini even after his death.

In the early 1950s, he obtained important positions that were widely accepted by critics. The arrangement of the Municipal Galleries of Palazzo Bianco in Genoa is one of the first museums built within a historic structure and set up according to the principles of the Modern Movement , created with interventions in sharp contrast with the existing building.

Subsequently the architect had numerous prestigious assignments, among these the headquarters of the Rinascente in Rome (1957-61) and the line 1 stations of the stand out Milan subway (1962-63) in collaboration with Bob Noorda . The numerous and masterful set-ups of exhibitions should also be mentioned.

Albini alongside the activity of architect that of designer , especially of furnishing elements, throughout his career. Some furniture, such as the experimental bookcase in tensile structure from 1938, place him as a great innovator in this field. Some of the objects designed by Albini, furniture and other objects, including some famous handles, are still in production and are sold all over the world.

Albini also carries out an important didactic activity, since, in 1949, when he was called by Giuseppe Samonà, together with other important architects, to the IUAV ( University of Architecture of Venice ), in which he taught in the years 1949-54 and 1955-64. He teaches at the Politecnico di Torino , in the academic year 1954-55, for the first time as full professor, and from 1964 at the Politecnico di Milano .

Member of the CIAM, the INU, the Accademia di San Luca, the American Institute of Architects (AIA), the Scientific Institute of the C.N.R. for the museography section (1970). There are numerous prizes and awards, including: 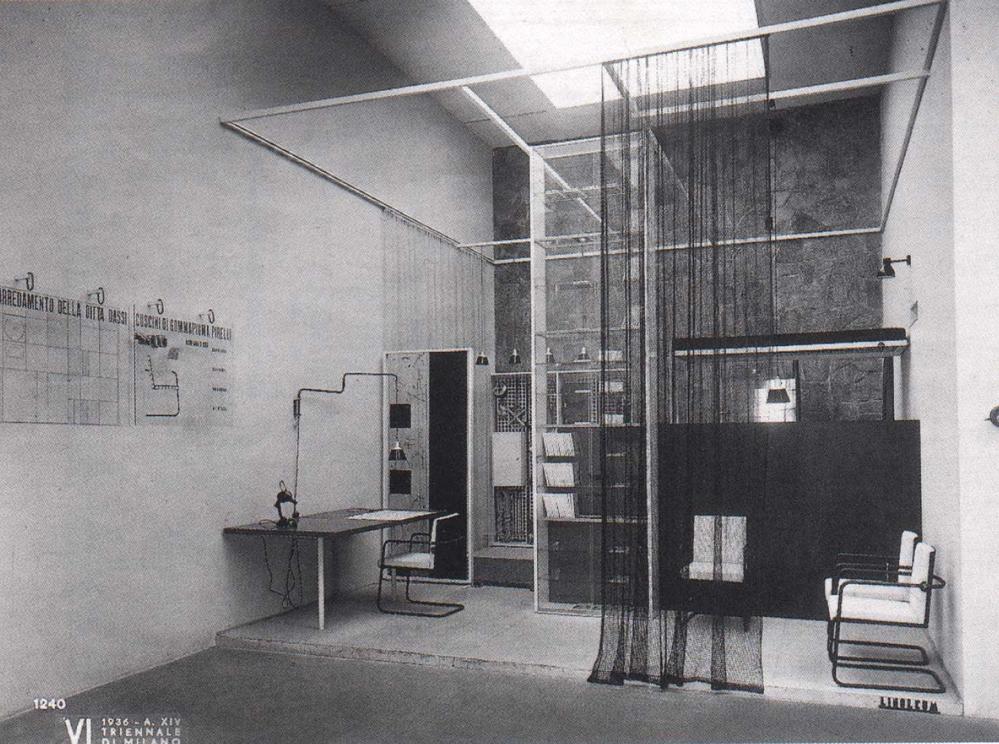 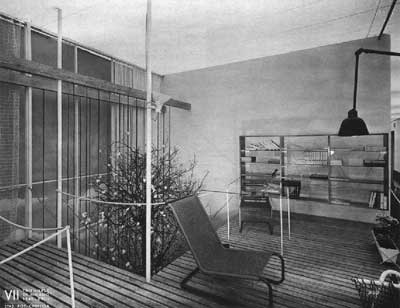 Living room for Villa , 1940 - for the VII Milan Triennale

Room for Man/Living Room for Villa 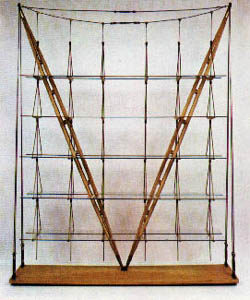 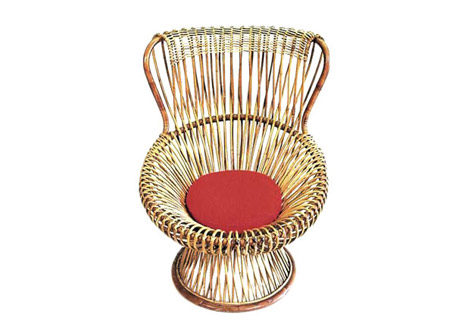 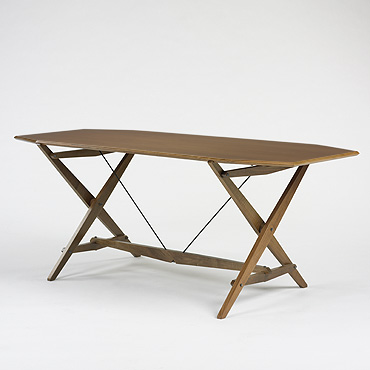 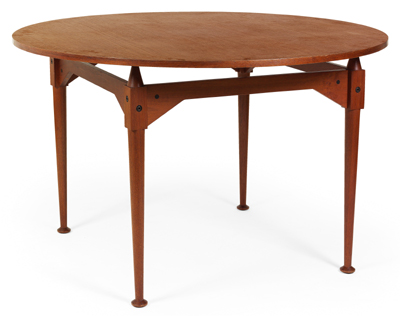 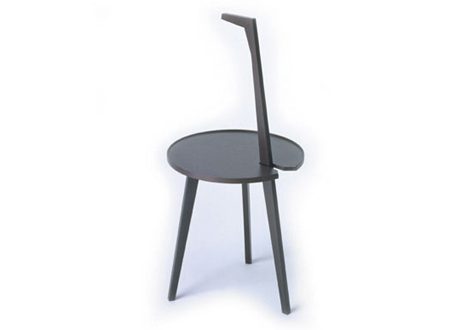 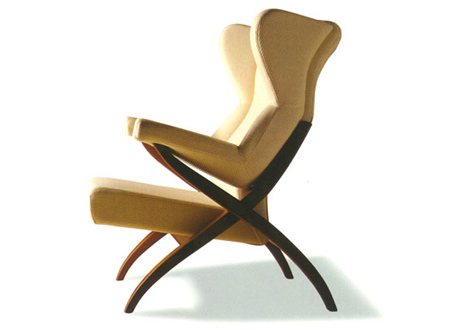 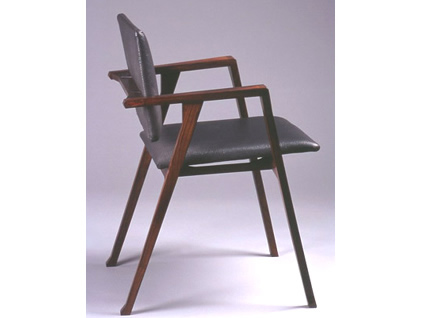 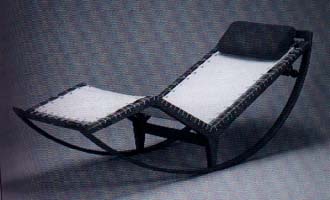 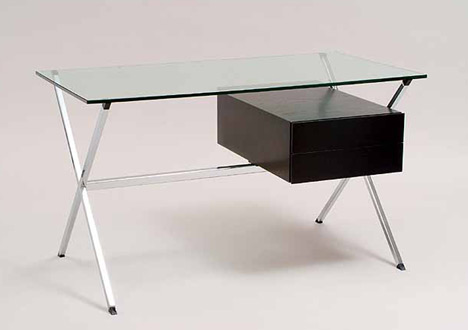