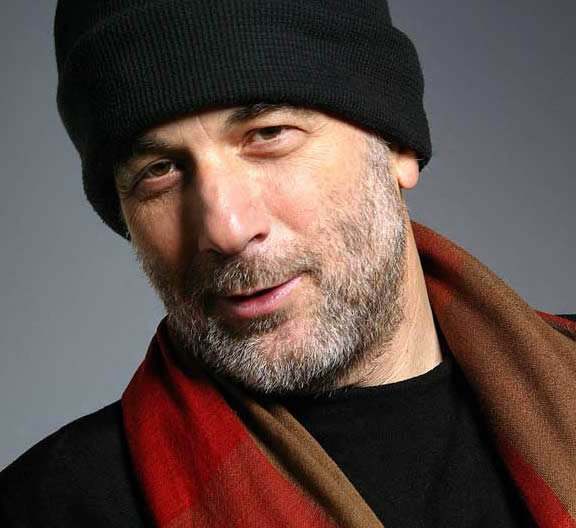 Ron Arad was born in Tel Aviv, he completed his studies at the Jerusalem Academy of Art and later at the Architectural Association in London . He is one of the founders of the One Off design studio in 1981 and, in 1989, together with Caroline Thorman , founded the architecture and design studio Ron Arad Associates .

The first successes through a series of furniture and structures for interiors in steel . Popular pieces include the " Rover Chais " " Transformer " chair and the " Aerial " remote controlled light.

In 1994 he opened in Como, Italy, he founded the Ron Arad Studio , which deals with design taking care of all aspects of the creative process from the initial brief to production.

From 1994 to 1997 Ron Arad was a guest of the Hochschule in Vienna as a professor where today he is professor of furniture design at the RCA in London . is invited to curate the edition of the International Design Yearbook 1994.

Over the years, his work has been extensively illustrated in numerous architecture and design books and magazines around the world.

His works have been exhibited in important museums and art galleries. Many of them are part of famous collections such as those of the Center Georges Pompidou in Paris, the Metropolitan Museum of Art in New York, the Victoria & Albert Museum in London and the Vera Design Museum in Germany.

His projects for numerous leading names include the Primavera Collection, Misfits and Sof Sof for Moroso, the chairs, ' Bookworm ', and ' FPE 'for Kartell, numerous chairs for Vitra and various projects for Fiam, Driade, Alessi, Artemide, Guzzini and others.

And his is the project chosen for the new prestigious Adidas Stadium in Paris. In April 1997 he built, in the center of Milan, a totem commissioned to him by the magazine Domus : a stack of 70 chairs made of a single formed aluminum sheet, on top of which there was a chair containing a digital screen that advertised the salient events of the Salone del Mobile . 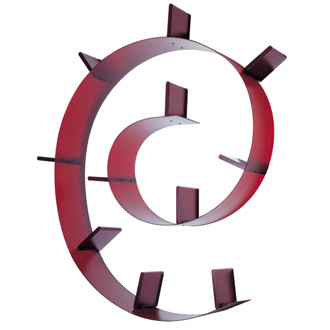 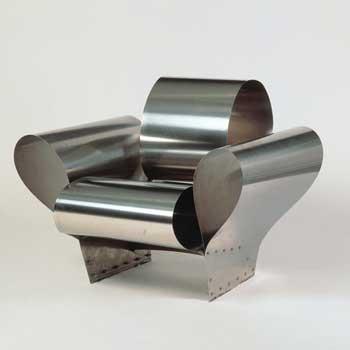 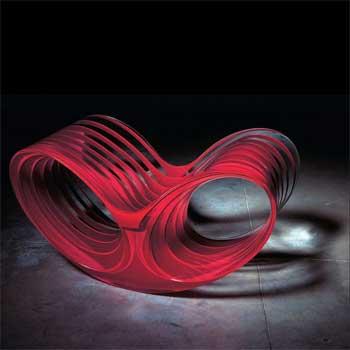 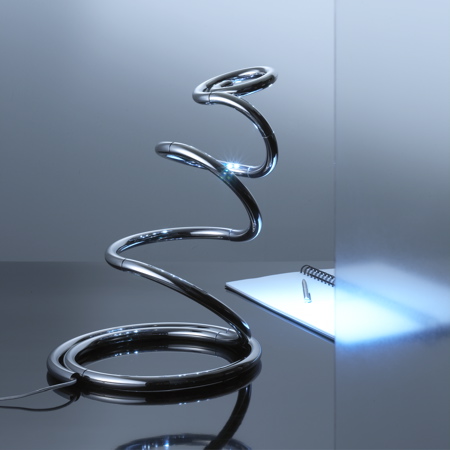