Born in Milan in 1918, and since 1940 he has dedicated himself to experimentation on industrial products, together with the architect brothers Livio (1911-1979) and Pier Giacomo ( 1913-1968). With the latter, after graduating in architecture in 1944, he gave life to a design activity entirely characterized by research on "new" forms, techniques and materials, tending to the realization of an "integral" design process.

Among the founders of ADI , the Association for Industrial Design, he is the protagonist of numerous editions of the Triennale di Milano , up to the "Nuova Triennale" in 1979, where is present among the twelve Italian designers of the "Collection of Design". 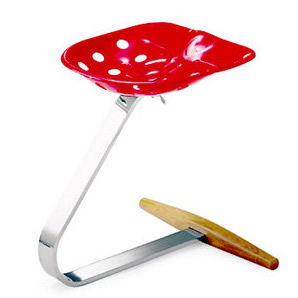 Particular importance acquires the role played by Castiglioni in the creation of some of the most ingenious objects of modern design, designed in the most diverse types and with international success, together with countless settings, from those for the same Triennale di Milano up to the exhibition of the Zanotta collection at the "Forum Design" in Linz in 1980. Its production is documented in the essays on Italian design, in the annals of the Compasso d'Oro prize (awarded several times), as well as in the collections of the most important design museums. 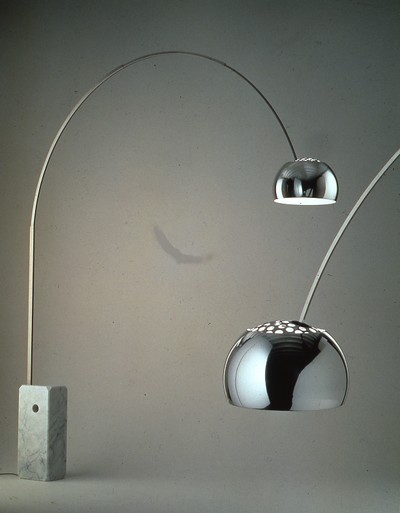 In 1980 the archive of the study held with his brother Pier Giacomo was acquired by the Studies and Communication Archive of the University of Parma. 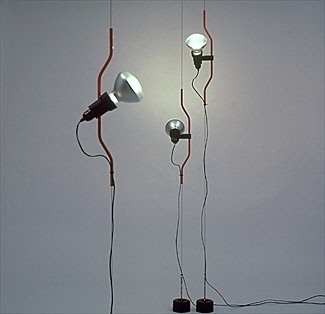 In 1986 the Rohsska Konstslöjdmuseet in Gothenburg dedicates to him an exhibition of the pieces he designed for Zanotta and Flos . 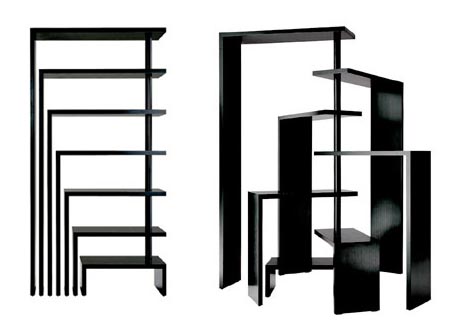 Teaching practice joins the design and critical activities (in the period between 1950 and 1960 with the magazine " Stile Industria "): free lecturer since 1969, since 1981, < strong> Achille Castiglioni held the chair of Furniture and Industrial Design at the Faculty of Architecture of the Politecnico di Milano .