Alvar Aalto was born in Kuortane in Finland and studied architecture at the Helsinki Polytechnic from 1916 to 1921. He is a great architect and designer of furniture, glass objects, and lighting.

He moved to Jyväskylä where he opened his architectural studio in 1923. The following year (1924) he married Aino Marsio .

They spend their honeymoon in Italy, this trip has a profound influence and the Mediterranean culture becomes an important example for the rest of his life.

He starts his career working as an exhibition designer and dedicating himself to furniture design in 1925. He makes furniture in laminated wood, by folding and gluing plywood, a technique he uses to make many items, including those of the famous Paimio series.

In 1927 he won the competition for the construction of the building of the Agricultural Cooperative of South-West Finland, and moved to the Finnish city of Turku. In 1928 he became a member of the Congrès Internationaux d'Architecture Moderne . In 1929 he took care of the Turku 700th Anniversary Exhibition project, and opened an experimental plywood workshop with designer Otto Korhonen , technical director of a furniture factory in the area.

In 1933 he built the sanatorium for tuberculosis in the locality of Paimio in a dense forest about twenty-nine kilometers from Turku. In addition to the design of the building, he deals with the design of the whole, furnished with a collection of furniture specially designed for the purpose, called Paimio after the location of the sanatorium.

Alvar Aalto 's work gets great success in the UK where it is shown in the Exhibition of Finnish Design held in London in 1933, and in France where it is exhibited in 1937 in Paris.

In 1935 together with Harry Gullichsen (economist), Maire Gullichsen (professor of visual arts, architecture and design) and Aino Marsio ( architect and design), he founded the Artek company where he continued to develop the technique for the production of furniture in plywood , which he had already used before.

In 1936 he built his own house in the Munkkiniemi in Helsinki starting from the principle that the starting point in determining the style of a building should be the natural aspect of the landscape that will host it. He later uses this theory successfully in the design of many other constructions. The Sunila Community Industry Building is a prime example.

In 1939 he designed one of the buildings for the New York World's Fair. After the Second World War he designed the dormitory for the students of MIT ( Massachusetts Institute of Technology ).

In 1957 he received the gold medal from the Royal Institute of British Architects ( RIBA ), and in 1958, the year in which he renounced the role of director of the Association Finnish of Architects, he won numerous competitions.

In 1960 he created the central buildings of Seinäjoki and Rovaniemi, and in 1963 he became president of the Academy of Finland .

Alvar Aalto is certainly one of the most important modern architects, starting from architectural rationalism, he overcomes its formal schematism, both with the ingenious use of natural materials and with the search for an architectural space made of wavy lines and surfaces, open plants and a close relationship between building and environment.

Among the most significant design projects: 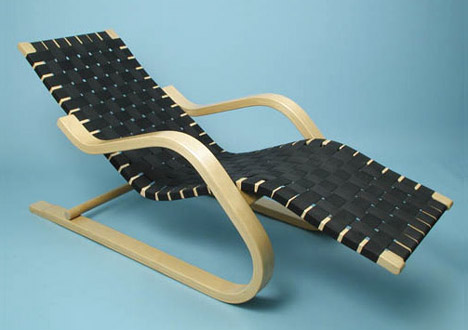 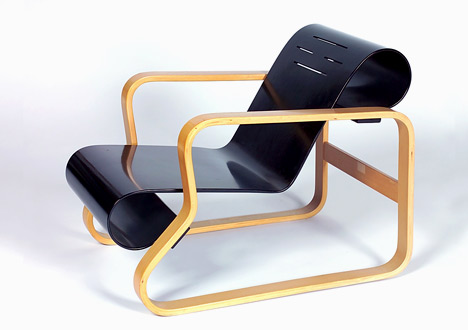 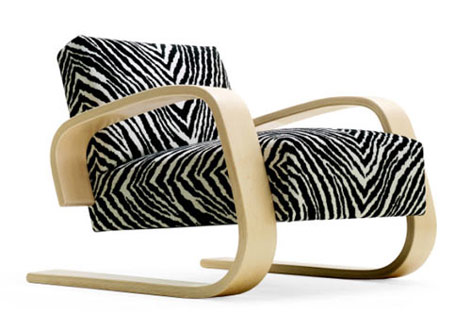 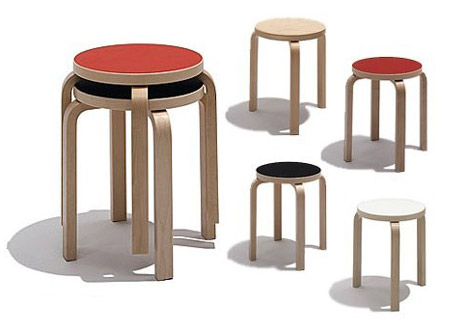 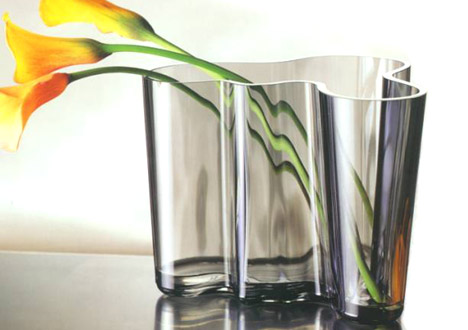