Protected by Walter Gropius , founder of Bauhaus, Marcel Breuer personified many of the distinctive principles of the School and was one of the Institute's most famous students.

The design of modern tubular metal furniture begins, including his famous seats. He designs the interiors of the Bauhaus in Dessau (1925/26) and for the Piscator home in Berlin in 1927.

From 1938 to 1941 and in the studio with Walter Gropius. In 1952 he collaborated with Pier Luigi Nervi and Bernhard Zerfhuss on the design of the UNESCO Palace in Paris. In 1956 he opened the Marcel Breuer and Associates studio. He was a very important exponent of the modern movement.

His focus shifted to architecture and after working privately, he was a lecturer at Harvard's School of Design alongside Gropius.

It helped lay the foundations for a new, modern housing culture. His fame continued well beyond the 1920s, and he is considered one of the most important interior designers and architects of the twentieth century.

Breuer also had the honor of being the first architect to be celebrated with an exhibition at the Metropolitan Museum of Art . The Wassily armchair was named after its Bauhaus roommate, Wassily Kandinsky , and the Cesca armchair from his daughter Francesca.

Among the most significant projects: 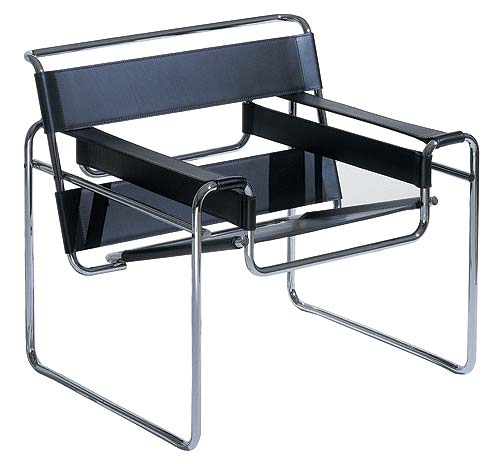 Seat with structure in welded and chromed steel rod. Seat, backrests and armrests in leather. 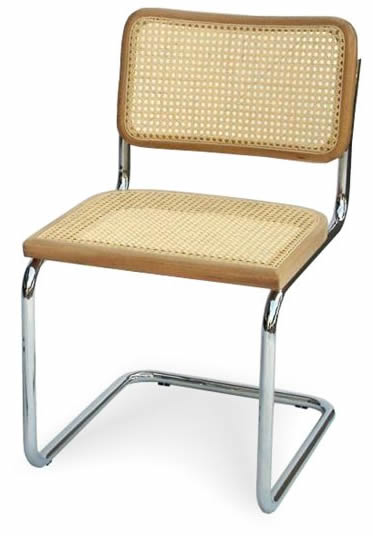 Structure in 25 mm thick tubular steel with chrome finish. The Cesca armchair is available both in the fully upholstered version and with straw seat and backrest. 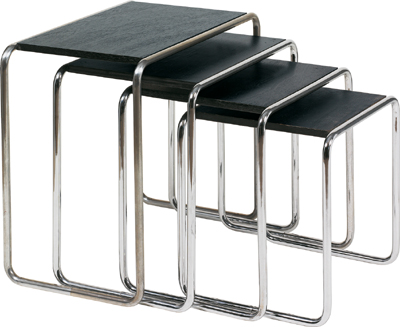