Antonio Citterio was born in Meda in 1950, graduated in Architecture at the Milan Polytechnic and, in 1972, opened his own studio starting the architectural and interior design business.

In April 2000 the new Milan office was inaugurated in via Cerva 4. 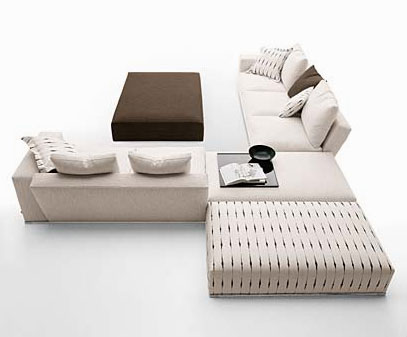 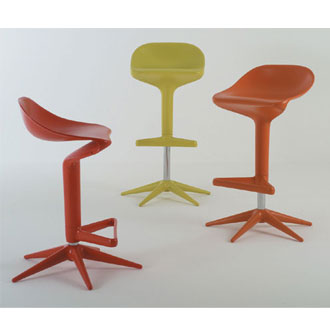 Among the most recent architectural projects: the renovation of the historic Palazzo Comunale di Clusone, overlooking the Piazza dell'Orologio; the project for the headquarters and company nursery of the pharmaceutical multinational GlaxoSmithKline, in Verona; the projects for two single-family residences in Villasimius, Sardinia, and Basel, Switzerland, the Bulgari Resort in Bali; in Milan, the Aspesi showroom in via Montenapoleone and, in December of the same year, the new piazza Michele Alboreto in the Milanese municipality of Rozzano. 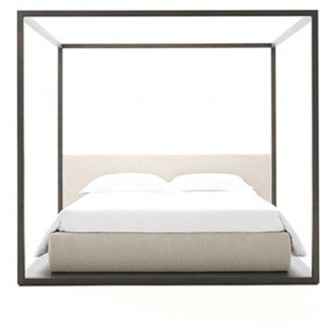 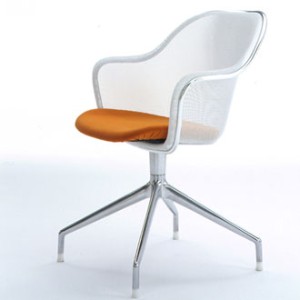 Since 2006 Antonio Citterio has been Professor of Design at the Academy of Architecture of the University of Italian Switzerland.