Born in Ulm, Germany in 1922, he studied sculpture at the Akademie der Bildenden Kunste in Munich from 1946 to 1974 and later opened his own graphics studio in his hometown.

In the 1950s I worked with Hans Gugelot and Dieter Rams for Braun creating functional designs.

He participated in the foundation of the Hochshule fur Gesltng, the most important German design school. He married in 1952 to Inge Scholl. From 1954 to 1956 he lectured at the Yale school.

He then became director of the school he founded from 1962 to 1964, his writings from this period influenced the development of Radical Design. 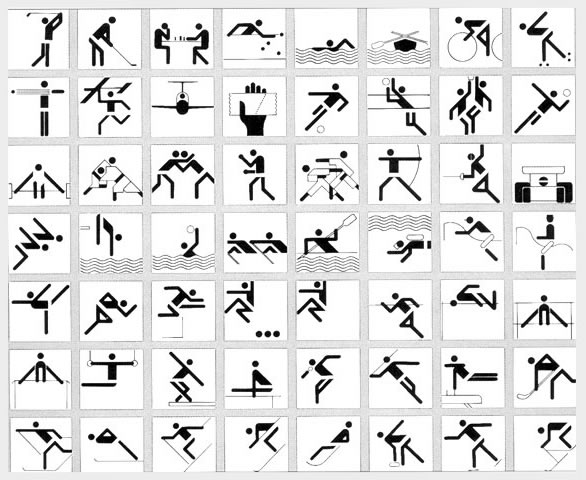 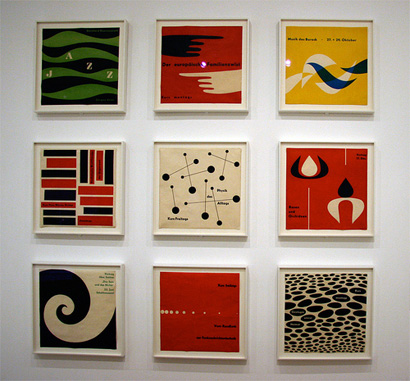 He worked mainly as a designer of Corporate Identity but his fame is due to the ideograms created for the 1972 Munich Olympic Games. 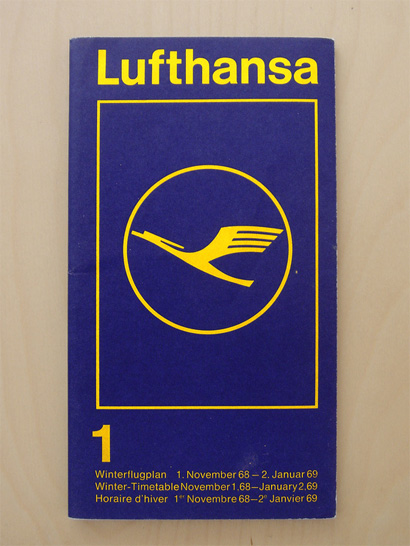 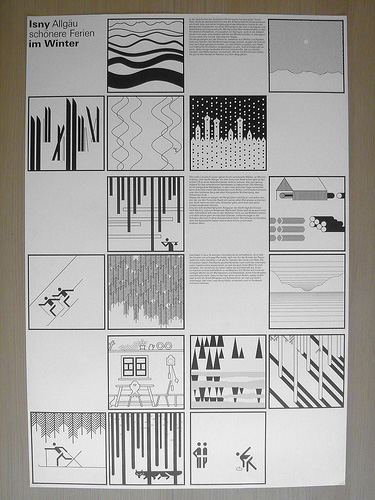