Le Corbusier is the stage name chosen by Charles-Edouard Jeanneret , designer, architect, sculptor, painter, writer, and theorist, was born in Switzerland in the city of La Chaux-de-Fonds.

In 1906 he made his debut with the construction of the Fallet villa, which he built in his native city. In 1917 he moved to Paris where he was able to meet and get to know the painter Amedée Ozenfant , with whom in 1919 he founded the magazine " L'Esprit nouveau ".

In 1925 he presented at the Exposition Internationale des Arts Décoratifs in Paris the Pavilion of the; Esprit Nouveau , a project based on the synergy between architectural design and painting that it was later considered one of the masterpieces of modern architecture. 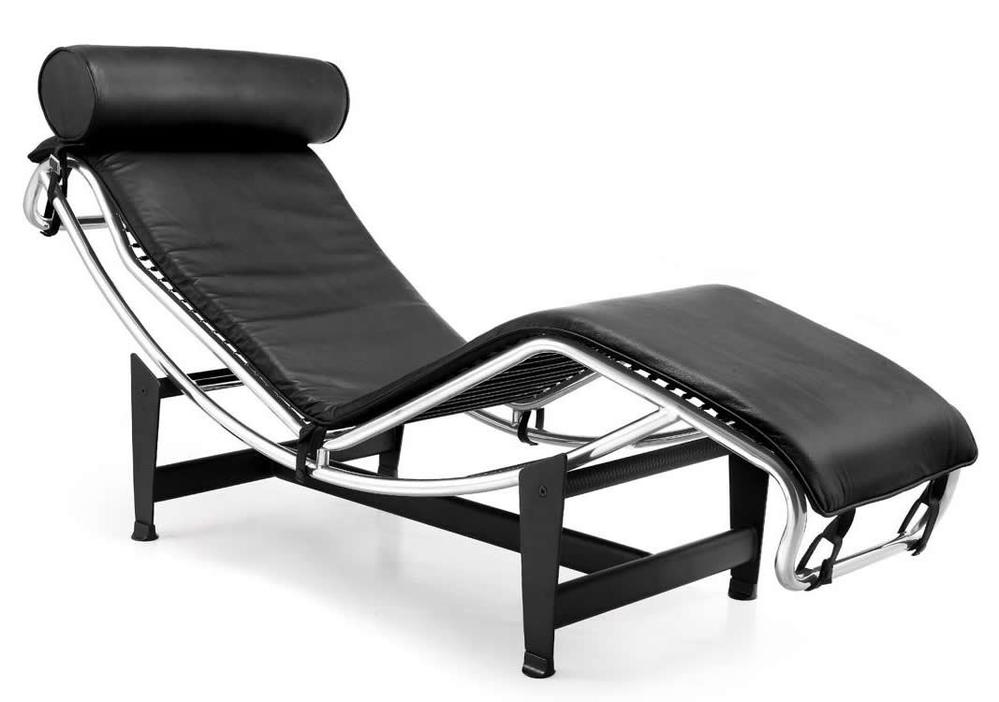 Around 1928, he worked with Pierre Jeanneret and Charlotte Perriand creating a series of furniture items made of metal that immediately became recognized as classics, including the famous extendable armchair called Chaise Longue , made in 1929.

In 1929 he created the Ville Savoye in Passy. In 1930 the first study plan for the urbanization of the city of Algiers and the project for the Swiss pavilion of the University of Paris. 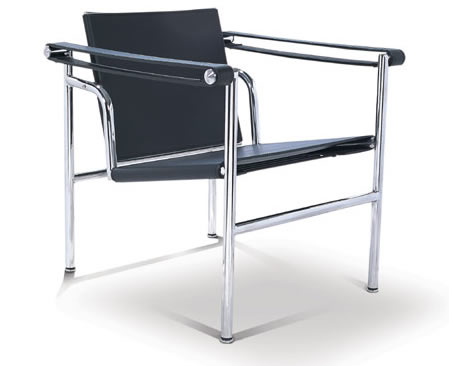 Between 1932 and 1933 he designed and built the hotel-refuge for the Salvation Army in Paris, putting into practice a first attempt at an air conditioning system. 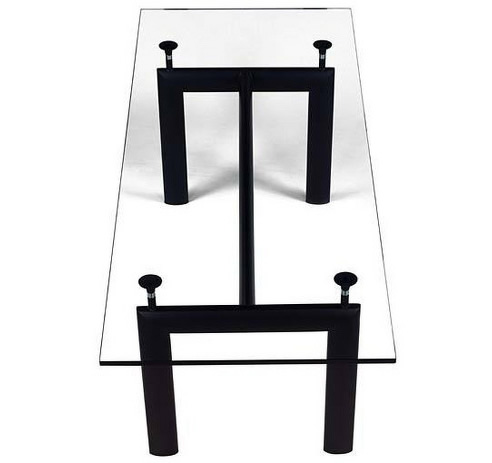 In 1951 he designed the Ronchamp chapel, and began construction in Chandigarh, India. In 1965 he began the design for the new hospital in Venice.

Other works of considerable importance by Le Corbusier: