Gae Aulenti , besides being a world-famous architect, specializes in industrial design, interior design and urban planning.

Born in Palazzolo della Stella, near Udine (Italy), she graduated in architecture at the Politecnico di Milano in 1954, and opened her own private studio. Among the numerous professional activities practiced, Gae Aulenti undertakes architectural works in various parts of Europe and in the United States.
Among his most important architectural works are:

Part of a group of young people influenced by Ernesto Rogers' thought, he worked at Casabella magazine from 1955 to 1965 as an art director. In 1950 and 1960 he participated in the movement which would later be called Neo-art-nouveau (or Neo-liberty), whose original components would appear in many of his works. From 1960 to 1962 he taught at the University of Venice. From 1964 to 1967 at the Politecnico di Milano .
In 1966 he associated himself with the Olivetti business machinery industry for which he created showrooms including Olivetti Shop (1966, Paris, France.). In 1968 he joined forces with the Fiat automobile manufacturing industry for which he designed set-ups for exhibitions, commercial stands and showrooms. Among the shorooms are that of Zurich (1969-70, Zurich, Switzerland.), Of Brussels (1970, Brussels, Belgium.), And of Turin (1970, Turin, Italy.). 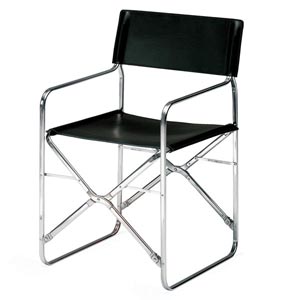 In 1974 Gae Aulenti designed her office and apartment in Milan, and in 1975 her country house near Assisi.
In 1985 she began working for iGuzzini Illuminazione, creating a lighting system for Palazzo Grassi in Venice, the Cestello system, designed specifically as a lighting system for exhibitions, will serve her in many of his works in setting up museums. 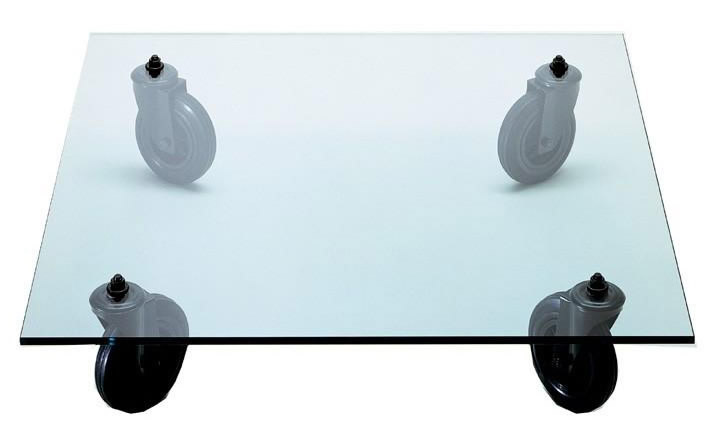 In the same year he completed the design of the Musée National d'Art Moderne at the Center Pompidou (1982-85, Paris, France.), and of the Museu Nacional d'Art de Catalunya (1985, Barcelona, ​​Spain.).

In 1986 he completed the transformation of the Gare d'Orsay, a typical 19th century French metro station, into the Musée d'Orsay (1980-86, Paris, France.).

In 1992 he created the Italian Pavilion for the international fair Expo in Seville , in collaboration with Piero Castiglione and with iGuzzini lighting technology. While working for iGuzzini he also completed the following projects: between 1997 and 1999, he directed the restoration work on the Scuderie Papali del Quirinale in Rome, and in 2000 restructured the spaces of Villa Menafoglio Litta Panza di Biumo transforming them into exhibition areas. 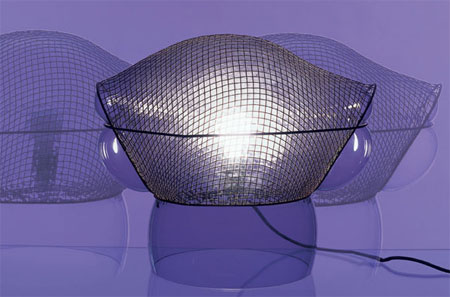 In 2001 he developed a miniaturized version of the Cestello lighting system for the iGuzzini Sirrah, designed for application in small spaces.

His work, successfully shown in many exhibitions, wins numerous competitions.

Having moved from designing homes and showrooms to more important engagements, Gae Aulenti , like various other modern architects, works on a wide range of projects which, in addition to architecture, includes design industrial and interior design.