Humberto and Fernando Campana were born in Brazil, in Sao Paulo, in 1953 and 1961 respectively.

Humberto graduated in law from the University of São Paulo in 1997 while Fernando completed his studies at the Art College of the same city in 1984. They attend an industrial design course at the Brazilian Museum of Sculpture.

In the same year they join starting the design activity with the experimentation and production of metal furniture.

Together they begin to operate in the field of artistic design, participating in international exhibitions and workshops with pieces made by hand. Among the most important solo shows:

Sconfortevoli in 1989 in San Paolo; the Retrospective in 1999 in Rio De Janeiro; Never letting the poetry escapae in 2003 at Tama in Tel Aviv .

In 2000 they took part in the Biennial of Saint'Etienne and the one in Blow up at the Vitra design museum in Berlin.

In 2002 they are present in Milan in a Van at the Victoria and Albert Museum in London .

In 2003 the solo show at the Banco do Brasili Cultural Center in Brasilia, in Lisbon as part of Experimenta and in Stockholm.

In 2004 they created the ideal house for the Cologne Fair . Also in 2004 the Design Museum in London celebrates them with the exhibition Zest for life .

Among the most important group exhibitions: In 1998 Porject 66 with Ingo Maurer at the Moma in New York ; Air en forme at the Museum of Design and Applied Arts in Lausanne .

The style of Humberto and Fernando's projects and creations plays with shapes, materials and colors, does not neglect the lesson of the past, giving life to products and collections rich in poetry, a dream of positivity full of meanings.

They have collaborated and still collaborate with many Italian companies, including: O Luce, Fontana arte and Cappellini Progetto Obi. They work for Edra, for which they have signed some of their most important projects, such as Vermelha, Anemone, Boa, Favela, and for Alessi . They develop new products for Vitra.

Their pieces are exhibited in some of the most important museums in the world. In 2004 they designed some products for clothing accessory collections for Firma Casa in San Paolo and for Melissa , a Brazilian company from Rio Grande do Sul.

Among the most significant design projects: 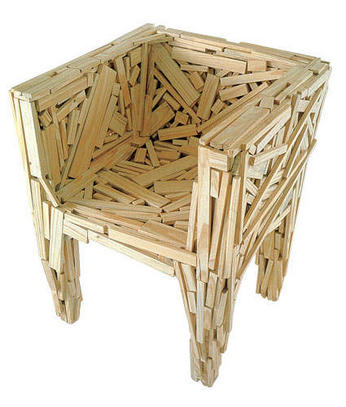 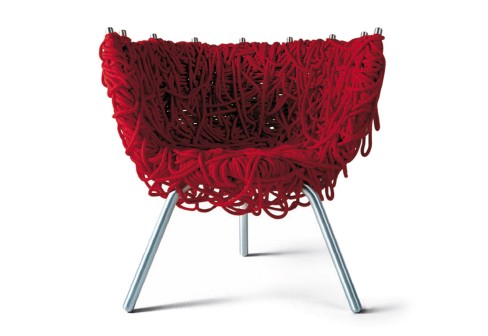 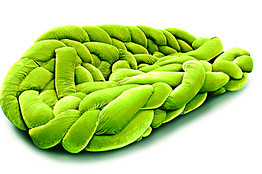 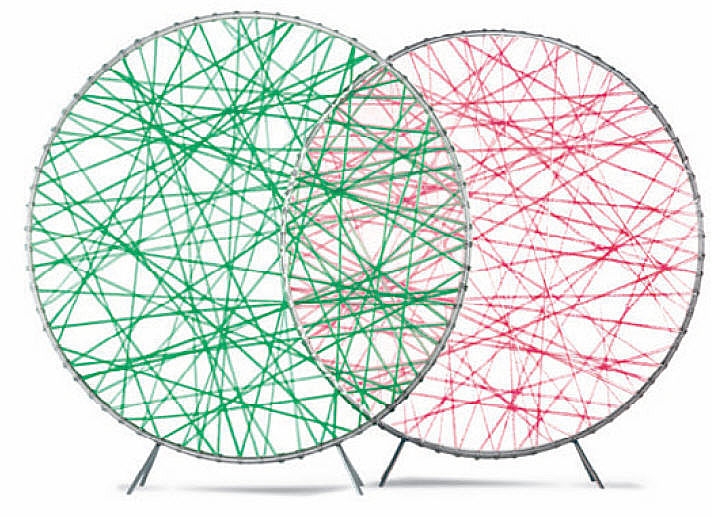 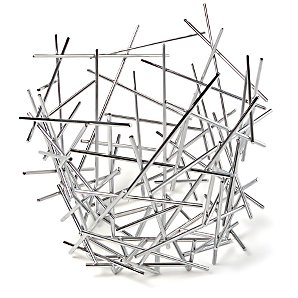