After attending the Accademia di Belle Arti di Brera and the Politecnico di Milano , he carries out his activity in the fields of painting, architecture, graphics and management of industry.

An important figure, the Milanese architect and designer, after a career start in the art world, with exposure alongside artists such as Fontana, Matta, and others (his brother Gianni is an artist), joins the mac (concrete art movement) in 1959 devoted himself to design.

After his father's death, he follows the electrical equipment company and experiments with new materials.

Since 1960 he has devoted himself exclusively to design. In 1968 the XIV Triennale di Milano entrusted him with the arrangement of an entire sector where new interior design and architecture proposals were presented: among these we remember the "Programmable system for living". 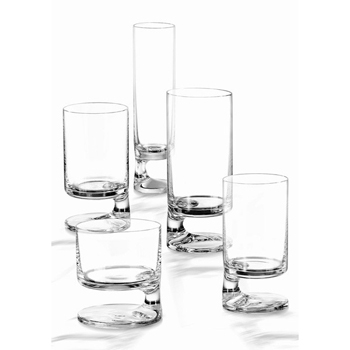 In 1962 he designs Acrilica for O-luce , designs kitchen blocks for Boffi , exhibits at Moma in New York in the 1972 exhibition.

The universal chair for Kartell 1965 is a best seller, therefore the Spider (golden compass lamp in 1967); halogen for o-light in 1970. 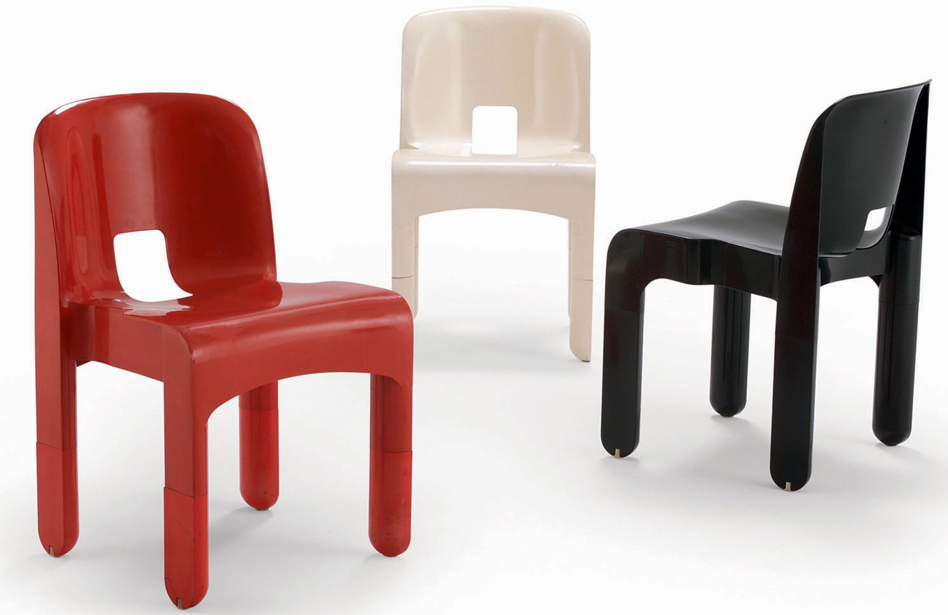 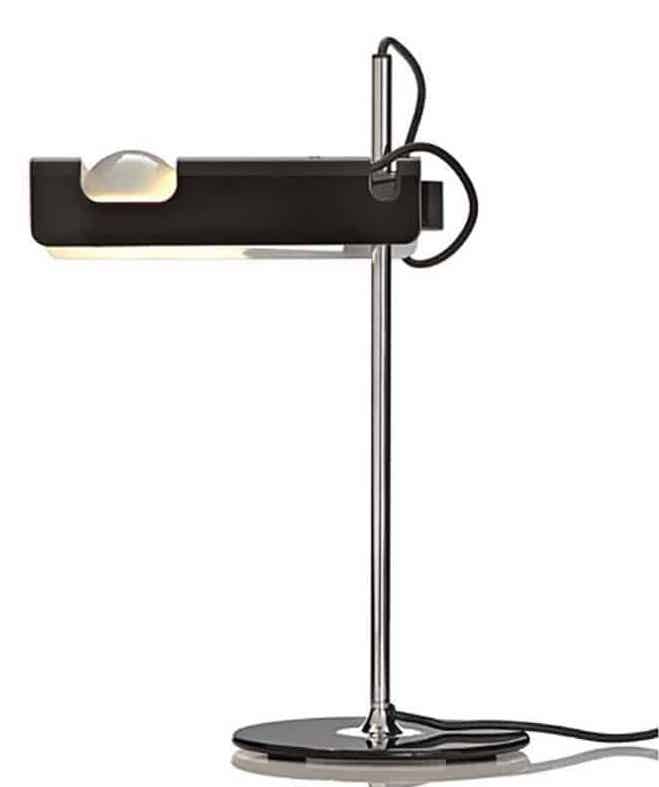 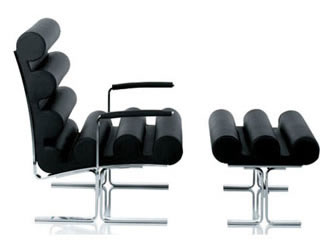 In 1972 at the exhibition " Italy: The New Domestic Landscape " at Moma in New York his project of "Global furnishing unit" was exhibited; many of his works are part of the design collection of the M.O.M.A. In 1984 a retrospective of his was held at the Musée d'Art Moderne in Villeneuve d'Ascq (France). 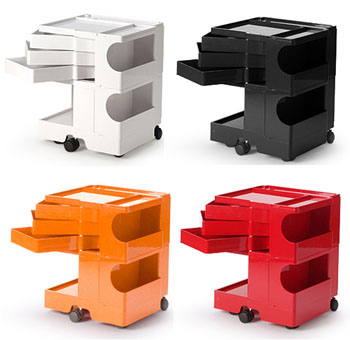 Author of home systems that revolutionize the traditional concept of living. 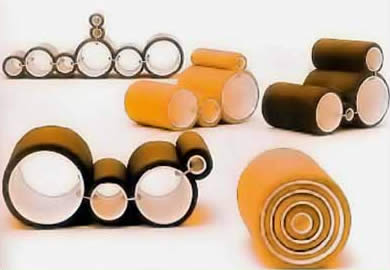 He died prematurely, many of his projects were produced years later also by Ignazia Favata who directs his studio.