Mario Bellini was born in 1935 and graduated in architecture in 1959 in Milan, the city where he lives and works.

His work ranges from urban and architectural design to the design of furniture and industrial products. His activity as a designer is very well known, which began in 1963 with Olivetti and with Cassina and continued with various Italian and international companies ( Artemide, B&B Italia, Brionvega, Cassina, Yamaha, Renault, Rosenthal, Vitra etc.). Awarded several times with the Compasso d'Oro and other international awards, he is present with many works in the permanent collection of the Museum of Modern Art in New York which in 1987 dedicated to him a personal retrospective. 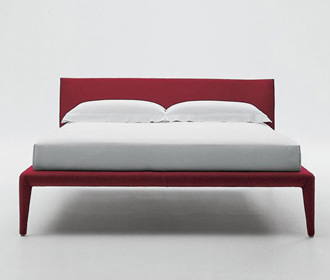 Since the 1980s, he has mainly worked in the field of architecture in Europe, Japan and the United States. Among his best known works, in Italy, we remember the new Portello district of the Milan Fair and the congress center of Villa Erba in Cernobbio.

He won two international competitions for the new National Gallery of Victoria in Melbourne, now in an advanced state of construction, and for the southwestern district of the Essen International Fair, completed in 2001. In this same year he won the competition for the cultural center of Turin including the new Central Civic Library and a theater.

Two office and tertiary buildings in the Frankfurt Urban Entertainment Center and the Italian headquarters of Natuzzi are in the planning stage. 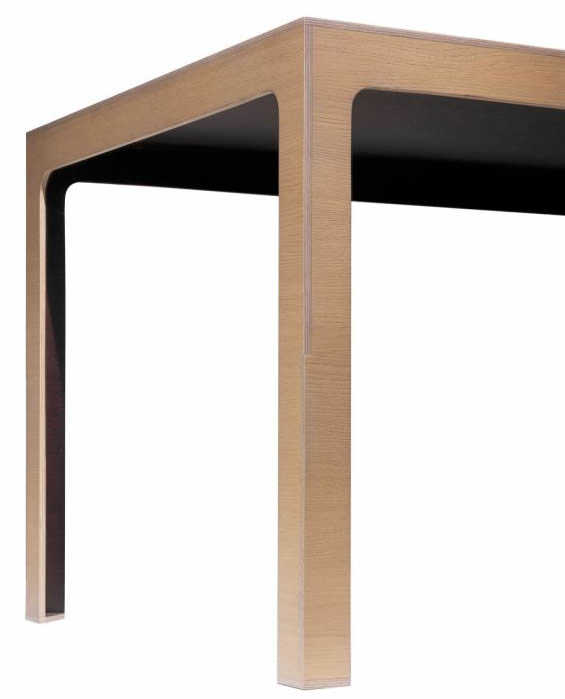 From 1986 to 1991 he was director of Domus , a prestigious international monthly magazine of architecture, design, art.
Art lover, collector, he has devoted himself several times to the preparation of art exhibitions. Among the main ones, we remember: "The Treasure of San Marco in Venice" at the Grand Palais in Paris and in other museums around the world (1984-1987), "The Italian Art in the 20th Century" at the Royal Academy of Arts in London (1989 ), "The Renaissance from Brunelleschi to Michelangelo" at Palazzo Grassi in Venice, then in Paris and Berlin (1994-95), "The Triumphs of the Baroque. Architecture in Europe 1600-1750" in the Palazzina di Caccia di Stupinigi in Turin (1999 ). 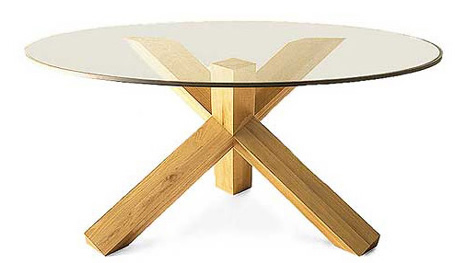 
The Civic Gallery of Contemporary Art of Trento hosted, in October 2000, a solo exhibition on the architect's activity entitled " Mario Bellini : a journey through architecture, furniture and machines ", which he himself set up.