Finnish designer Eero Aarnio , born in 1932, studied at the Institute of Industrial Arts in Helsinki from 1954 to 1957, and opened his own design studio in 1962 industrial and interior design.

Eero Aarnio is one of the most celebrated furniture designers of the twentieth century. He creates projects characterized by a great attention to formal balance with ironic aspects of great charm combined with the use of plastic in bright colors.

In his career spanning five decades, Aarnio has created many high-quality projects, capable of contributing to the popularity of Finnish design in recent times.

In 1963 he created Ball Chair , a ball-shaped armchair made of fibreglass (fiberglass). A few years later the chair was mass-produced and the fiberglass material became his favorite.

Among the most recent projects are a series of lamps called Double bubble , of different sizes (table or floor), initially made of glass and later in white plastic, capable of emanating a diffused and uniform light.

Eero's Aarnio designs have been used in international films, music videos and fashion.

The works of Eero Aarnio can be found in the following museums:


Solo exhibition by Eero Aarnio at the Kunsthalle in Helsinki, Finland, 2003


Solo exhibition by Eero Aarnio at the Kunstindustrimuseet in Oslo, Norway, 2004

Among his most important creations currently available on the market are: 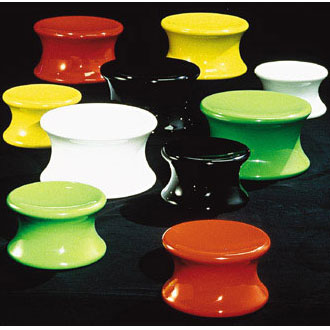 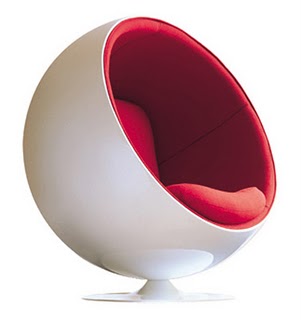 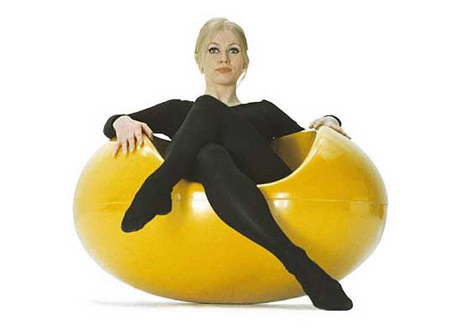 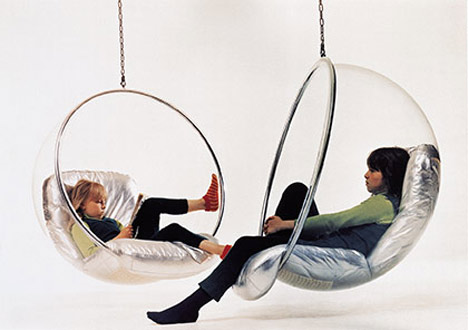 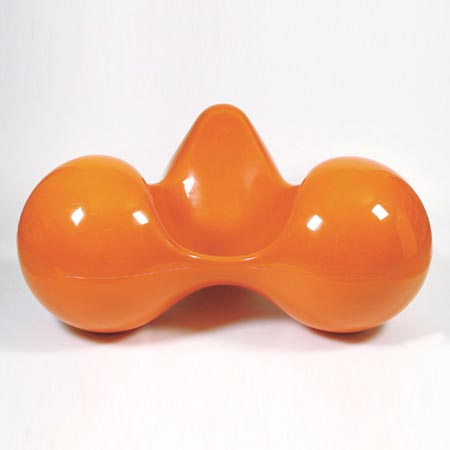 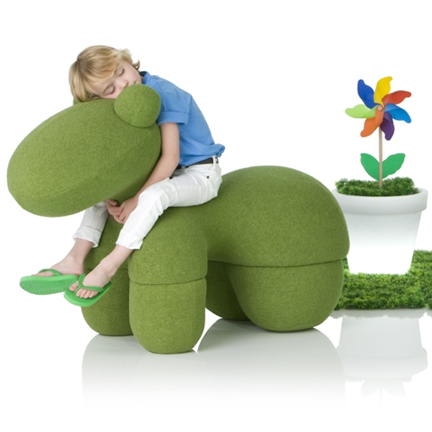 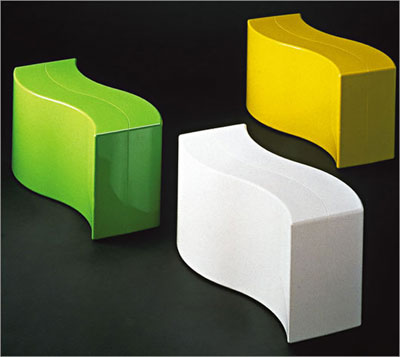 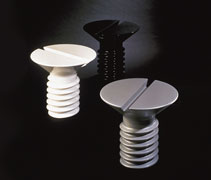 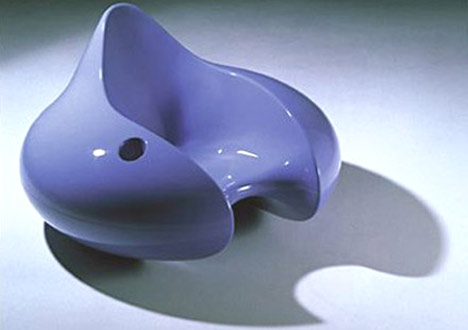 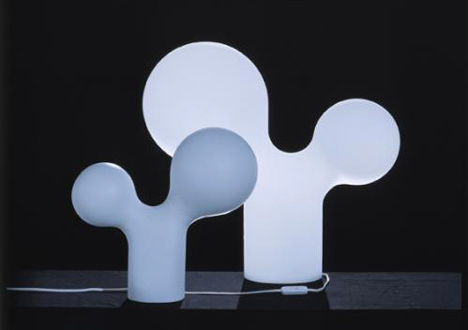 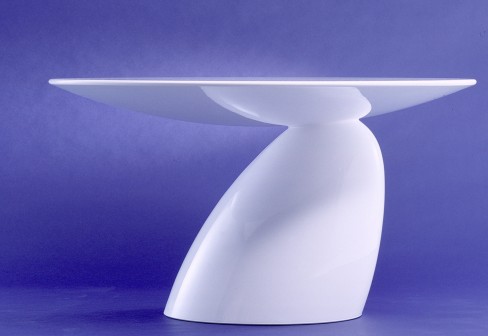 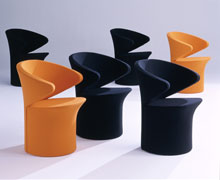 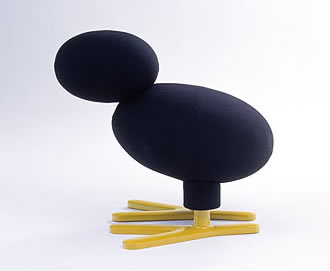