BBPR is the acronym that indicates the group of Italians formed in 1932 by:

Graduated from the Polytechnic of Milan, the four designers in their initial works follow the themes of Italian rationalism of the thirties, even if they are not an integral part of the main movement "Group 7" and MIAR, they collaborate on some projects with Figini and Pollini .

Their compositional canons are clearly legible in an exemplary building such as the heliotherapeutic colony of Legnano (1939), where they also build worker housing units.

In this period they actively participate in the controversy between rationalists and traditionalists and at first, like others, they believe they can support the clash for freedom of expression and for the triumph of modern architecture within fascism , but after the introduction of the racial laws of 1938 which also affect one of their collaborators, the architects of the BBPR embrace the values of the Resistance. 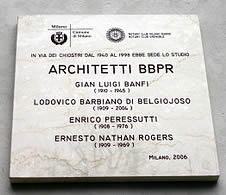 The vicissitudes of the war lead Rogers to flee to Switzerland and Banfi to take an active part in the Resistance and to die in the extermination camp of Gusen in 1945.

Belgiojoso is also deported to Mauthausen-Gusen, but manages to survive the captivity of the camp and return to Italy after the liberation of the Nazi concentration camp by the Americans.

This strong grip and compromise in the war of the studio components is manifested in the studio's work, after the end of the conflict, with an emblematic work such as the monument to the dead in the German concentration camps in Milan in the Monumental Cemetery (1946).

Meanwhile their rationalism had been affected by the expressive changes typical of the last Le Corbusier and their approach to the themes of Brutalism read by many critics, alongside other Neo liberty interpretations, in what several consider their major work, the Tower Velasca in Milan (1958).

Other important monuments of the BBPR study: 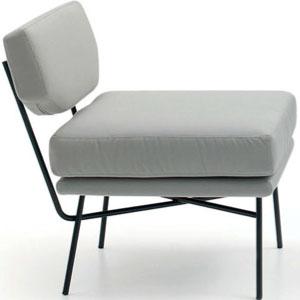 In Palermo they are the authors of the buildings of the Italian Commercial Bank (today Intesa Sanpaolo) in via Mariano Stabile, from the Giornale di Sicilia in via Lincoln (1969) and Amoroso from Piazzetta Santo Spirito.

In Palermo always, in 1958 they designed the interior layout of the optical shop Randazzo, in via Ruggero Settimo. In 1987 the shop was modified by architect Roberto Collovà and after the last renovation in 2007 there is nothing left of the BBPR project. 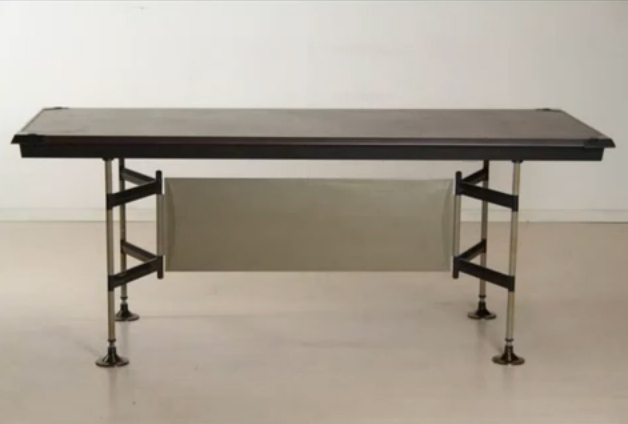 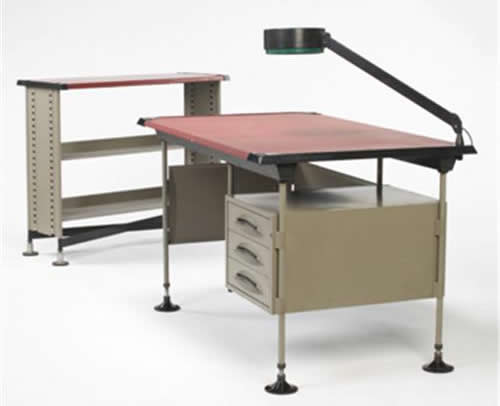 Although the group owes many projects in the field of design (the "Elettra" waiting seat and chair for Arflex, creating the first line of office furniture for the company, the "Spazio" office furniture for Olivetti and the "Emma" handles for Olivari), the importance of the study has manifested itself in architecture and theoretical reflection.

With Rogers called to direct first Domus and then at the turn of the fifties and sixties Casabella, the two major historical magazines of Italian architecture, wherewaged their battle for the "utility plus beauty" formula.

The BBPR is entrusted with the setting up of the IX Triennale di Milano in 1951, setting up the exhibition entitled "the shape of profit" exhibition from which industrial design in Italy starts.

Since the post-war period, Rogers, Peressutti and Belgiojoso have individually carried out intense academic activities at the Faculties of Architecture of prestigious Italian and foreign universities.