Charles Eames studied Architecture at George Washington University in St. Louis in Missouri from 1924 to 1926.

In 1936, after his limited success as an independent architect, he accepted the position of fellow at the Cranbrook Academy in Bloomfield Hills in the state of Michigan.

There he meets Ray Kaiser , a designer who became his wife and work partner for life.

In 1940, together with the architect and designer Eero Saarinen, he created a creation, which consists of a modern and innovative sadia made by modeling plywood, at a competition organized by MOMA (Museum of Modern Art). 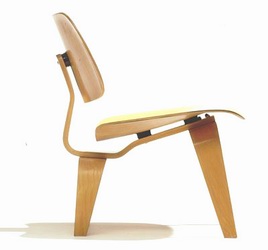 The result is a partnership with the company with which Charles and Ray Eames created a wide range of furniture items designed to be mass-produced. 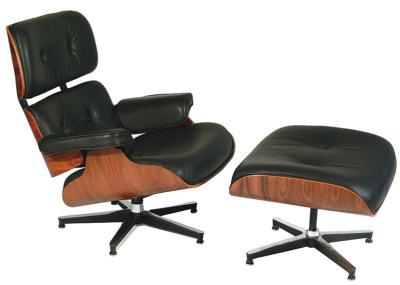 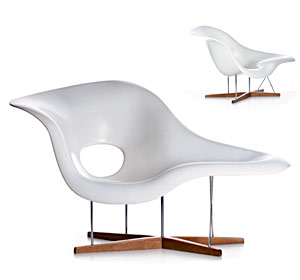 Among the many awards and accolades that Charles and Ray Eames have obtained are: