Not exactly as per the textbook but just as good, homemade. Stirred for 13 seconds as Faranda says.

Word of urine underdilution and angstura .. those who don't have a carboy at home nowadays. 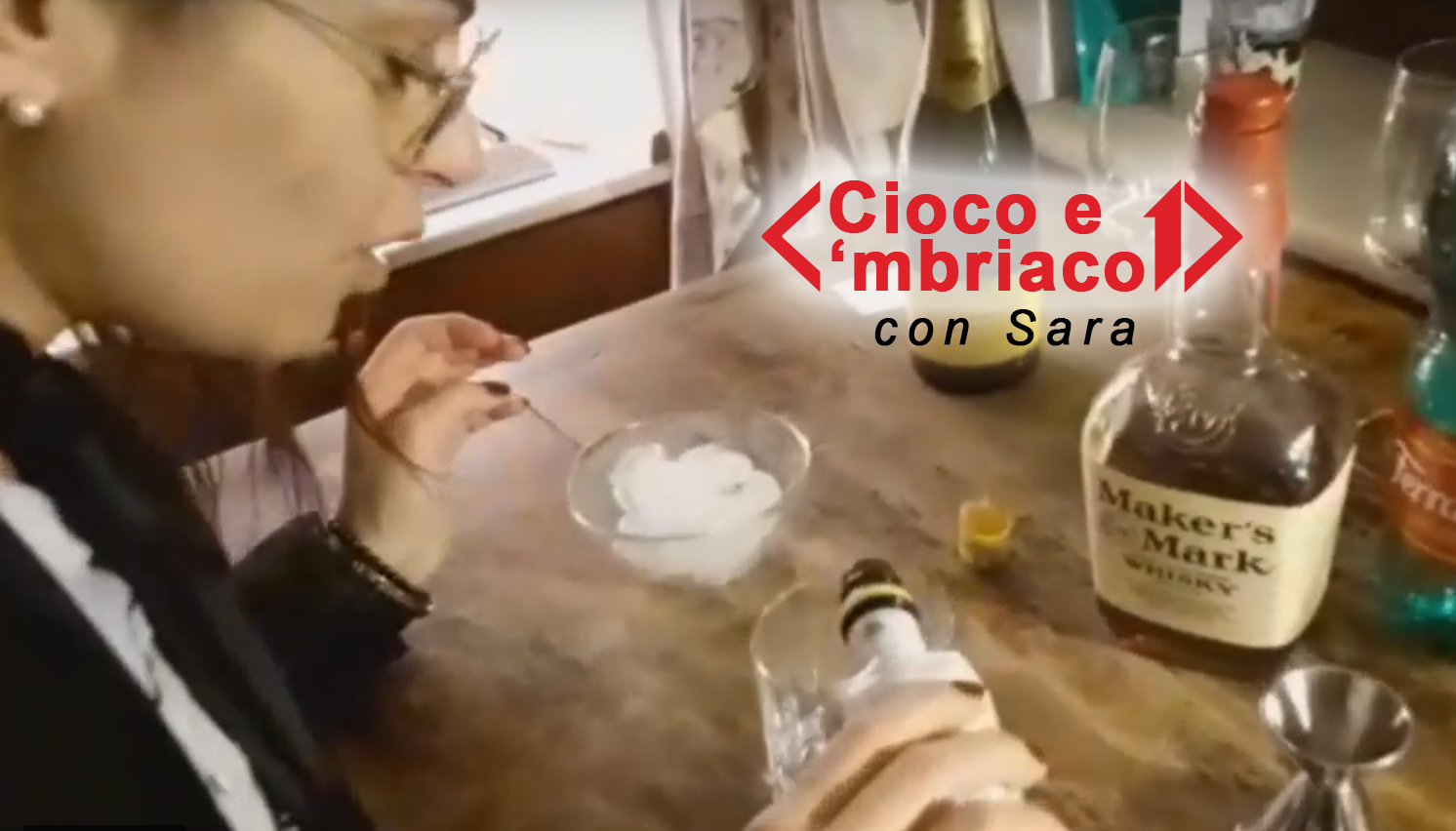 But let's see the ingredients:

What an American story

Jerry Thomas in his book of 1862 introduces the "whiskey cocktail", made with whiskey, sugar, bitters and water. Who first called it old fashioned, is not known.

In 1880 , an anonymous bartender from the Pendennis Club in Lousville, Kentucky, made an old fashioned in honor of Colonel James E. Pepper - the last of a family of distillers - who appreciated it for this point to be released later in New York.

It is one of the most famous cocktails in the world and one of the oldest in the United States. The British writer Kingsley Amis called it "the only cocktail that can rival the Martini and its variants"; fellow countryman Alec Waugh considered it the best prelude to a dinner with the Martini-dry; for the American playwright George Jean Nathan is part of the "cocktail trinity" along with the Martini and the Manhattan. 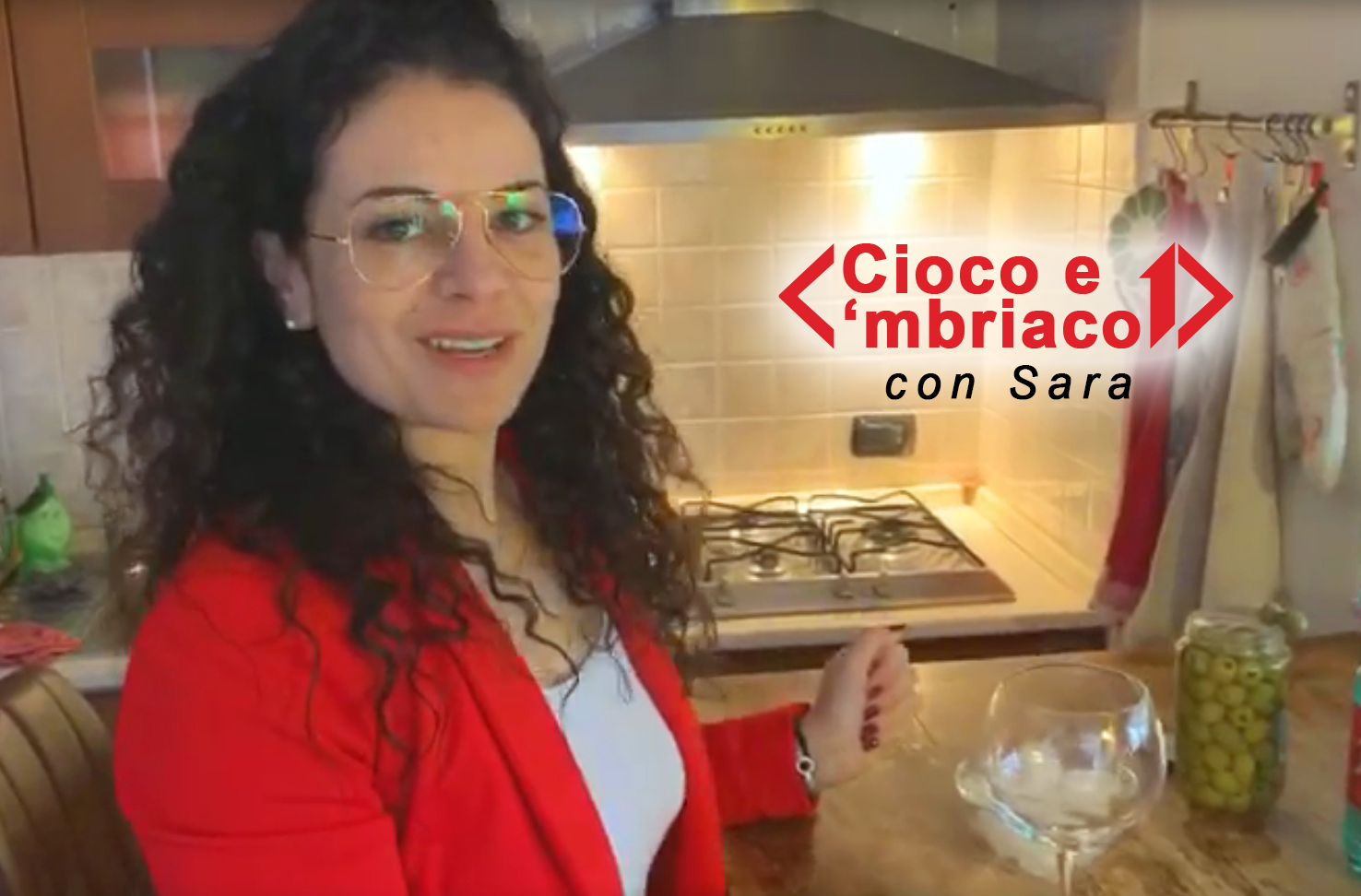 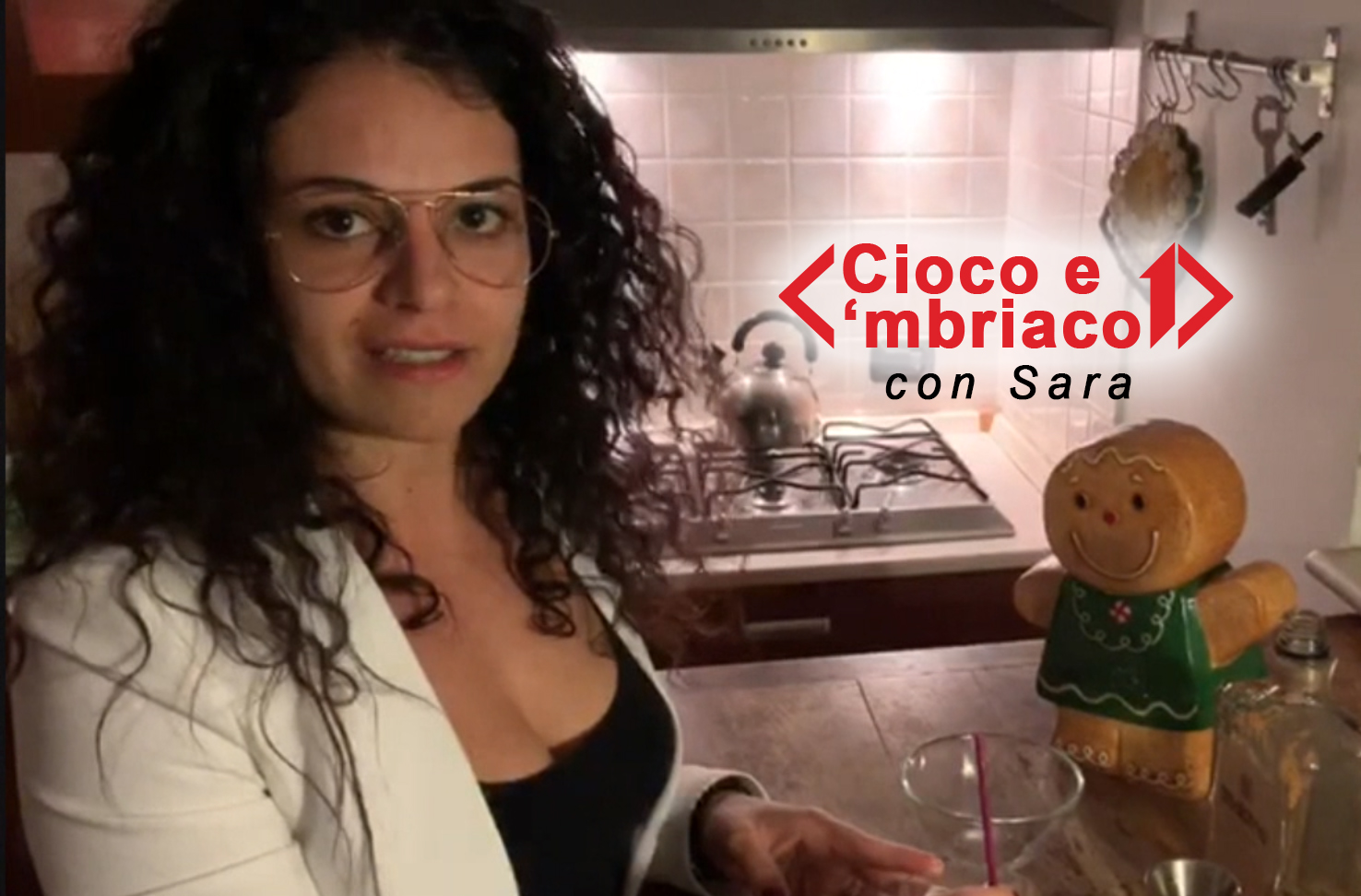