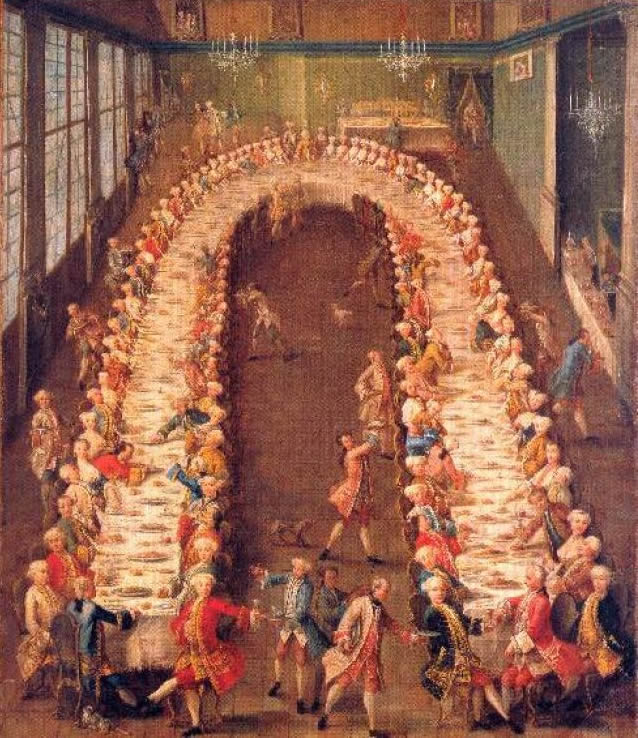 Over the centuries, mixing liqueurs and other ingredients was dictated only by human curiosity.

Always going further in search of pleasant tastes begins to intrigue the royal courts, in order to offer their guests new alcoholic blends made exclusive by the secrecy of the recipe.

The word cocktail first appeared on May 16, 1806 in the "Balance and Columbian Repository" and described it as "a stimulating drink made up of spirits", sugar, water and bitters.

The very first publication of a guide to including cocktail recipes is "How to Mix Drinks; or, The Bon Vivant's Companion" from 1862 written by Professor Jerry Thomas.

In addition to the list of the usual mixed liquor drinks, there were 10 recipes which were called "Cocktails". 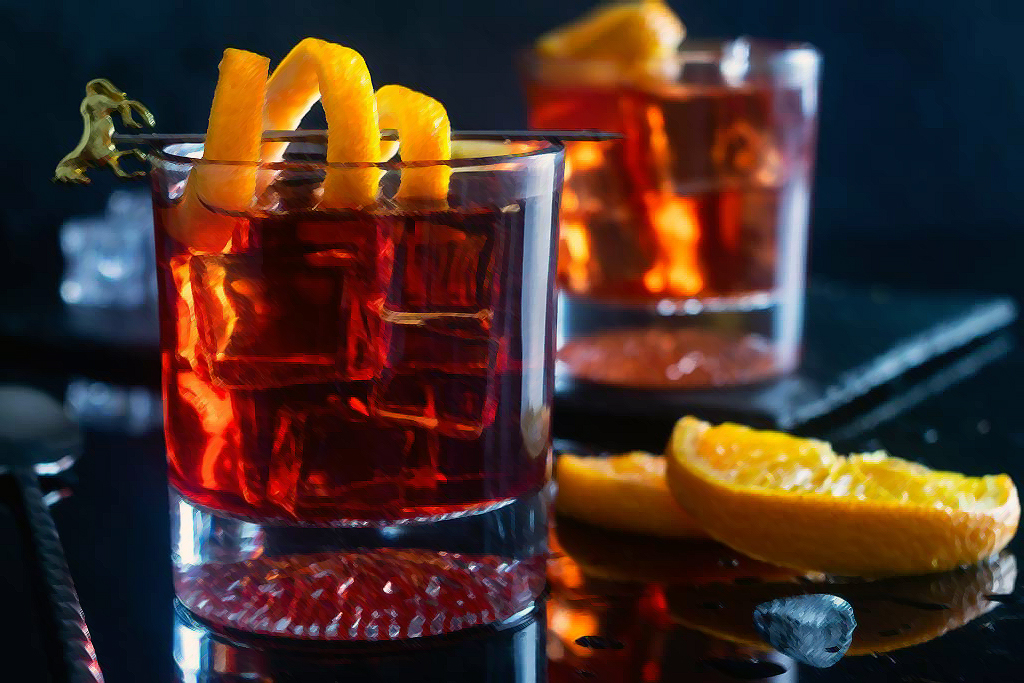 What is a cocktail 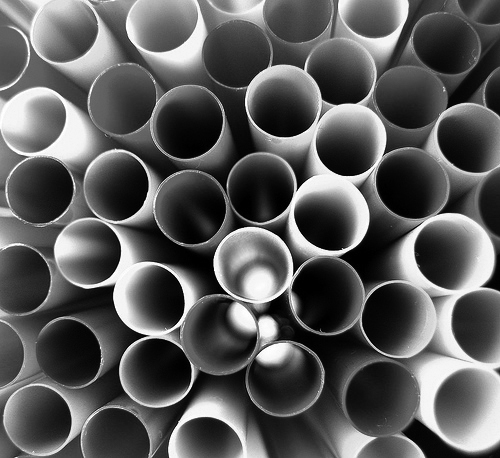 The tools of the Barman 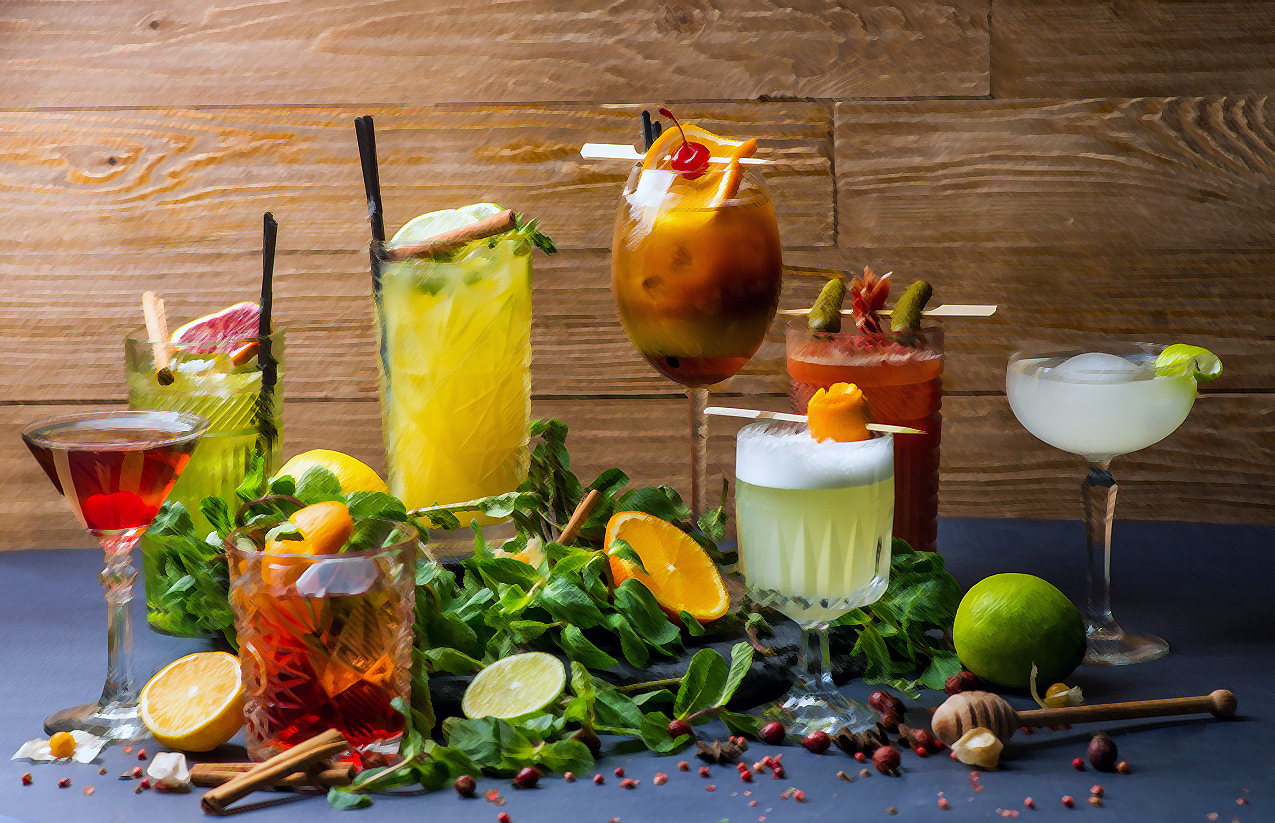 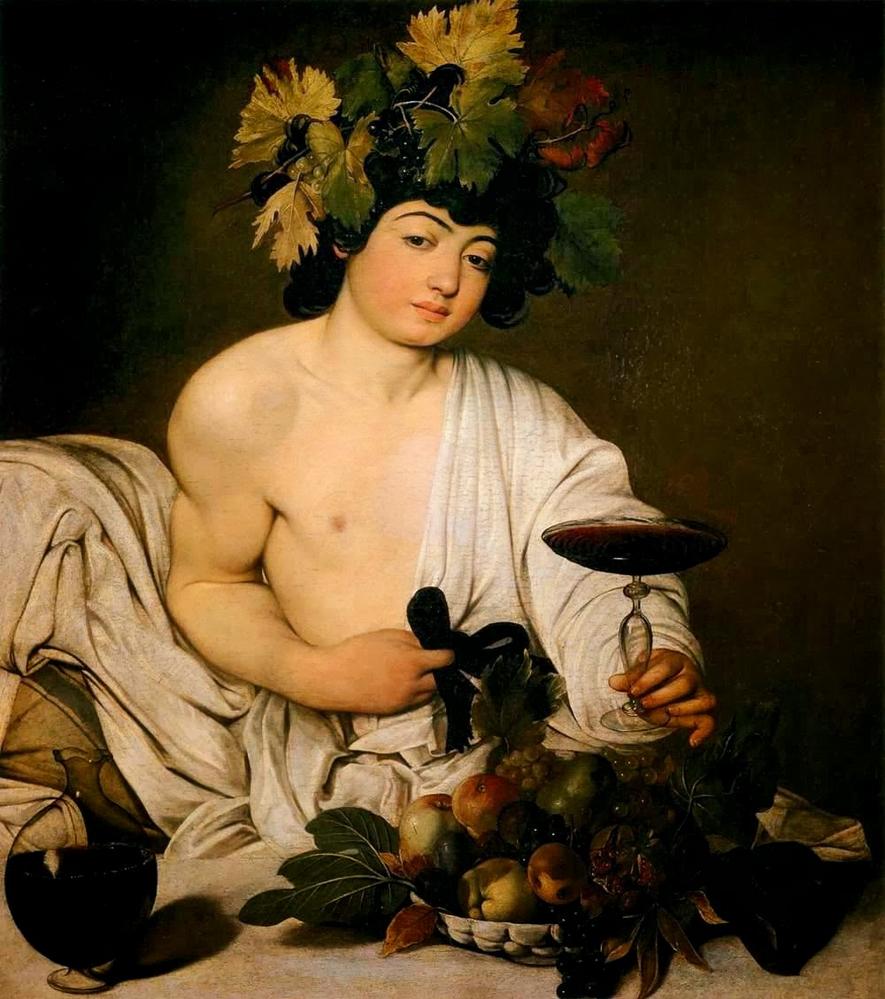 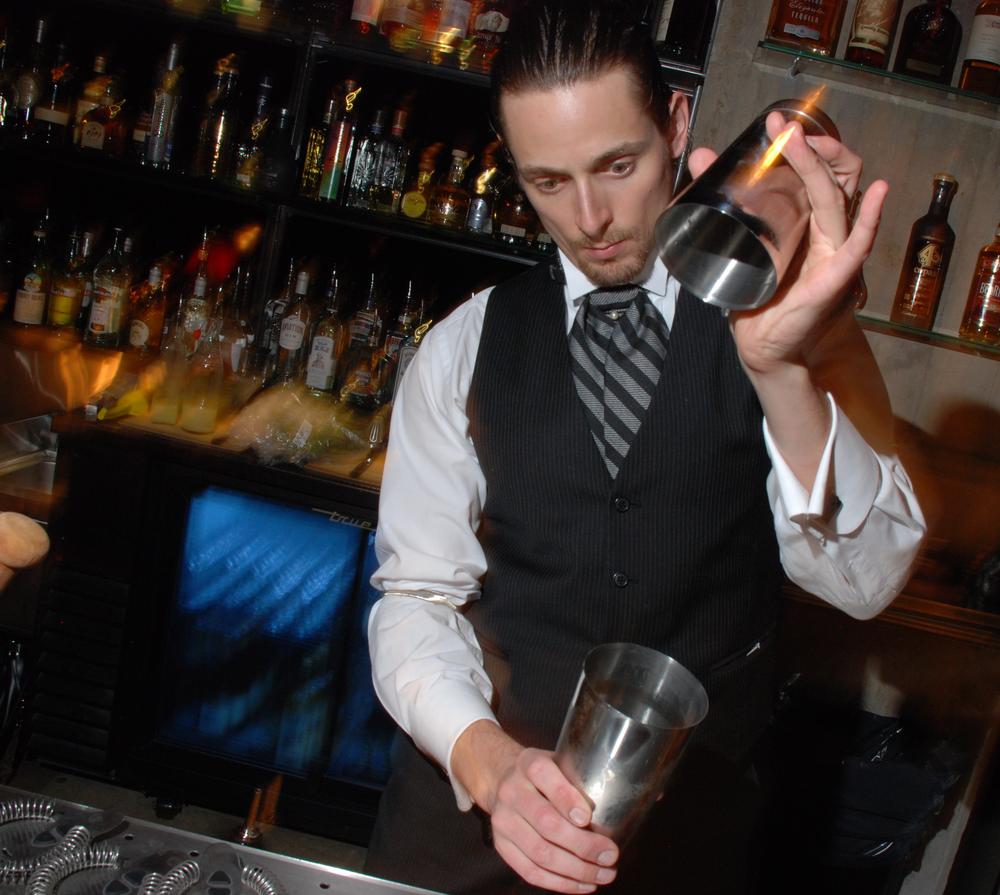